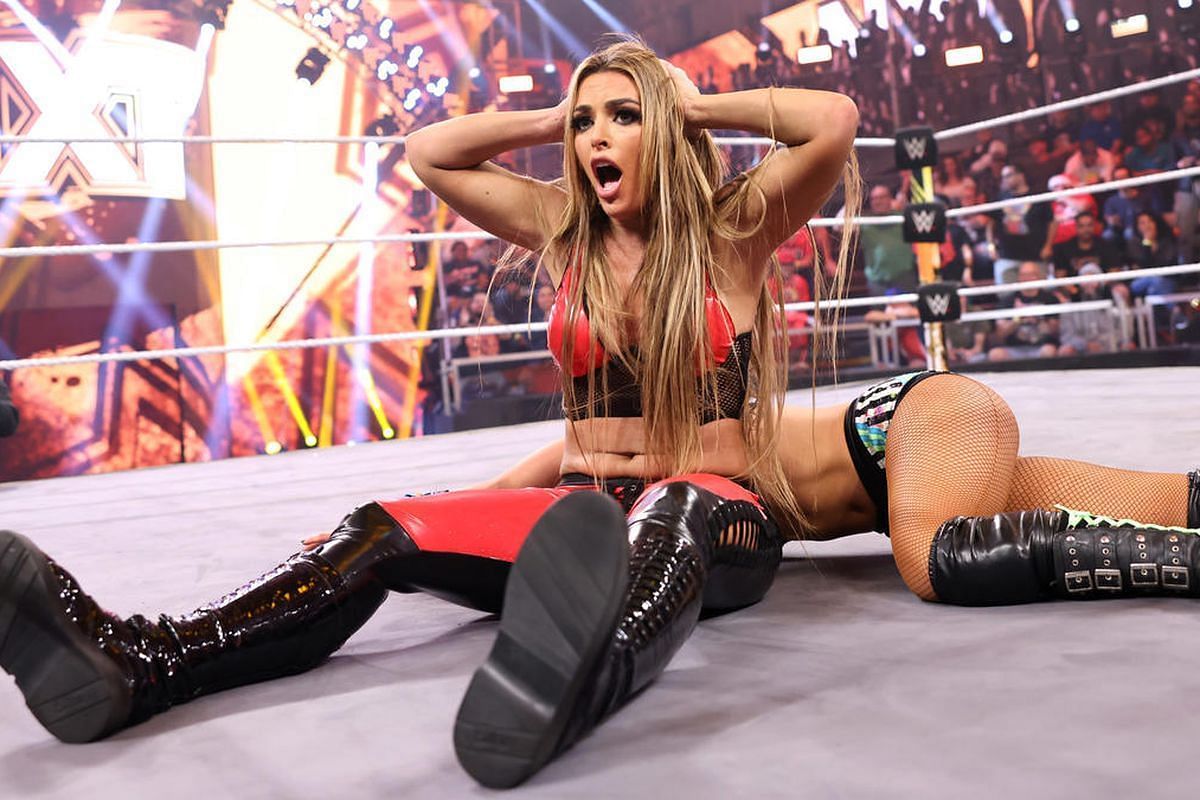 WWE veteran Dutch Mantell believes it’s a shame that WWE didn’t want to work with Mandy Rose, reportedly due to her FanTime page.

Rose was released by WWE after this week’s episode of NXT where she also lost the NXT Women’s Championship to Roxanne Perez.

Speaking on Sportskeeda Wrestling’s latest edition of Smack Talk, Mantell briefly discussed how Rose might be making more money with her side gig than she was as a WWE star:

Watch the latest edition of Sportskeeda Wrestling’s Smack Talk below:

In case you missed it, you can check out the SmackDown results here.

If you’re interested in sports betting, the Baltimore Ravens play the Cleveland Browns this weekend! Don’t miss out. Claim the offer and place your bets below!

Speaking on the same edition of SmackTalk, Dutch Mantell mentioned that Mandy Rose making more money outside of WWE might’ve rubbed the company the wrong way.

He further added that superstars need to remember that they are WWE employers at the end of the day. Mantell said:

“If she wasn’t warned, I guarantee you she is probably making more money and WWE are thinking, ‘Hey, we gave you the notoriety to get on the channel and now you’re benefitting of us,’ it probably rubbed them the wrong way. You gotta remember, WWE is your employer, even though you’re a third-party vendor, you’re a self-employed vendor,”

It remains to be seen what plans Rose has in store going forward and if she will return to the wrestling industry or not. There is always an outside chance of her singing with AEW or IMPACT Wrestling.

Do you think Mandy Rose will return to the professional wrestling industry down the road? Sound off in the comment section

If any quotes are used from this article, please embed the YouTube video and credit Sportskeeda Wrestling.

Has WWE found its next Kurt Angle? We asked the legend here