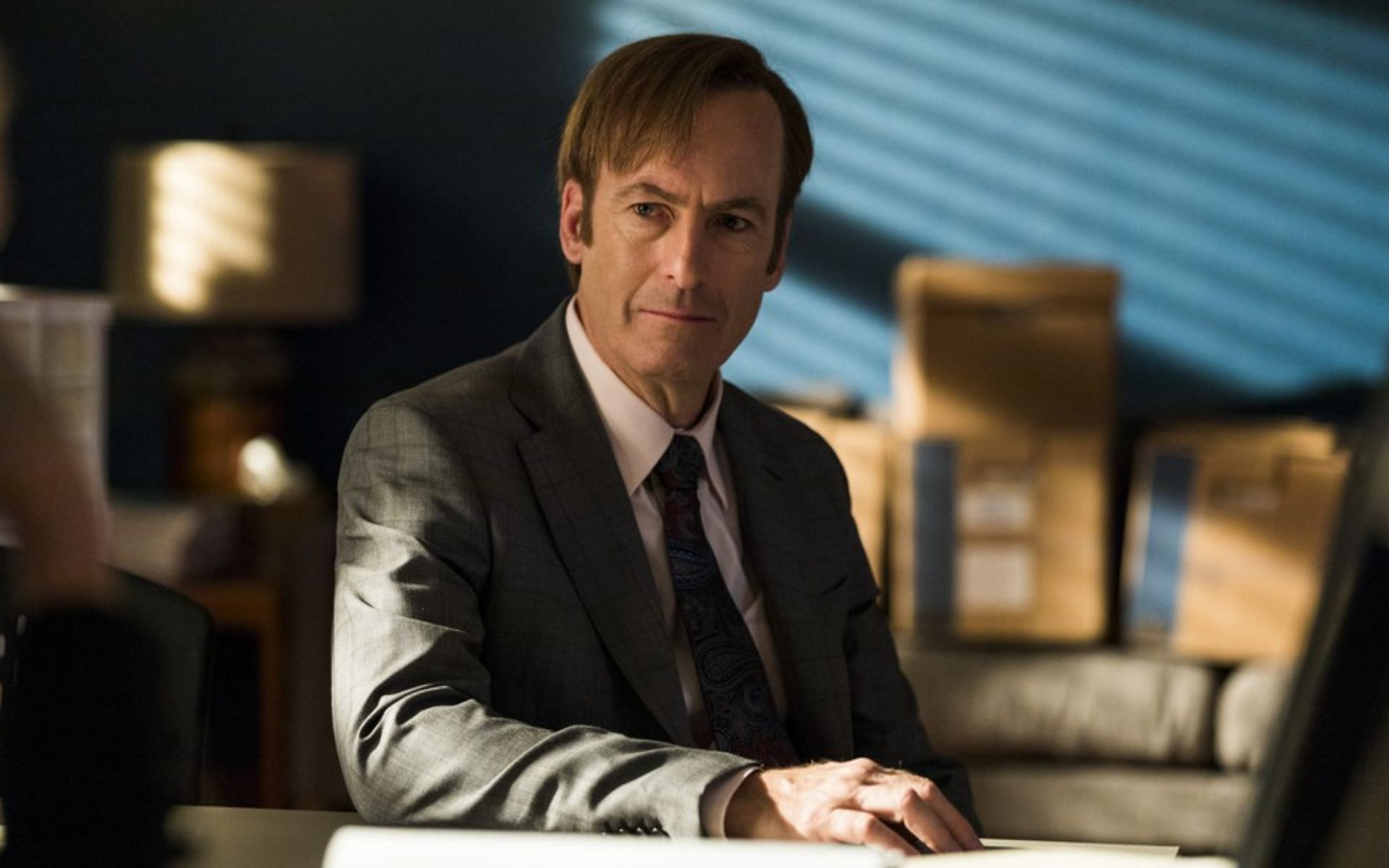 Season 6 of Better Call Saul is a few days away from its mid-season finale, in which we’ll likely see the final stage of Saul Goodman’s and Kim Wexler’s master plan to bring down Howard Hamlin.

The cat and mouse game on the legal side of the show and criminal fights over the flow of illegal substances in Albuquerque have gotten more difficult to track with several pieces on the chessboard, keeping its viewers literally on their toes. Let’s delve into the specifics as we prepare for the mid-season finale.

When will Better Call Saul Season 6 Episode 7 premiere on AMC and AMC+?

According to showrunner Peter Gould, viewers can expect a major cliffhanger in the upcoming mid-season finale, which airs on May 23, 2022.

In an interview with TVLine, Gould said:

“This is a big one. I think this is going to be a painful few weeks for a few people to find out what happens. Hopefully, people will enjoy the pain and not come after us with torches.”

What to expect from the mid-season finale of Better Call Saul Season 6?

Plan and Execution will be the series’ first and only midseason finale, as well as the long-awaited conclusion of Jimmy and Kim’s nefarious conspiracy plan for Howard Hamlin.

A similar sentiment was shared in a brief official synopsis of the episode:

“Jimmy and Kim deal with a last-minute snag in their plan.”

While Lalo has the essential information he needs to return, there might be a significant chance of a confrontation between him and Gus.

One of the biggest aspects that the mid-season finale will also cover is to show how Lalo Salamanca’s story will coincide with that of Kim and Jimmy.

Axe and Grind, the sixth episode of Better Call Saul Season 6, begins with a bizarre flashback that doesn’t disclose its purpose right away. A young Kim taps her feet uncomfortably in the back room of a local supermarket chain.

Kim was caught stealing a necklace and earrings as her mother and the store manager stepped in. After the boss declined to file charges, her mother was quietly proud of her.

Next, we look at Howard Hamlin’s life, which is the first in the Better Call Saul universe. The audience is ready to pick sides and dismiss him utterly as a character.

But, as is customary, he gradually warms up to us. His lonely life is filled with all the frills one could desire, but his existence appears soulless outside of his work.

At work, he follows up with the investigator. Saul has witnessed him withdrawing roughly $20,000 in cash in the last two days. This sets off alarms in Howard’s mind. Saul visits the veterinarian, who has a side gig of stitching up men on the run and has appeared briefly on the show before.

Saul is said to have taken a performance-enhancing drug, which was not revealed to the audience. The vet informs Kim and him that he is leaving this world and his little black book, which has all of the contacts of people he has assisted up to this point with him.

When Clifford Maine saw Kim in action, he realized he was correct in his assessment. Kim’s tenacious defense of her pro bono client gives him hope that the Mercer Foundation, one of the country’s largest, will devise a reform program for the state and that she will be a part of it.

She’s delighted to talk to Saul in his new office about the news. The plot of Saul and Kim is exposed.

They’ve recruited an actor, a makeup team, and costume accessories. They aim to photograph Casimiro – or someone who resembles him – accepting money to derail the Sandpiper mediation.

Why outsourcing work to poor countries hurts everyone

Which Wife Has Had the Most Business Success Outside of ‘Sister...