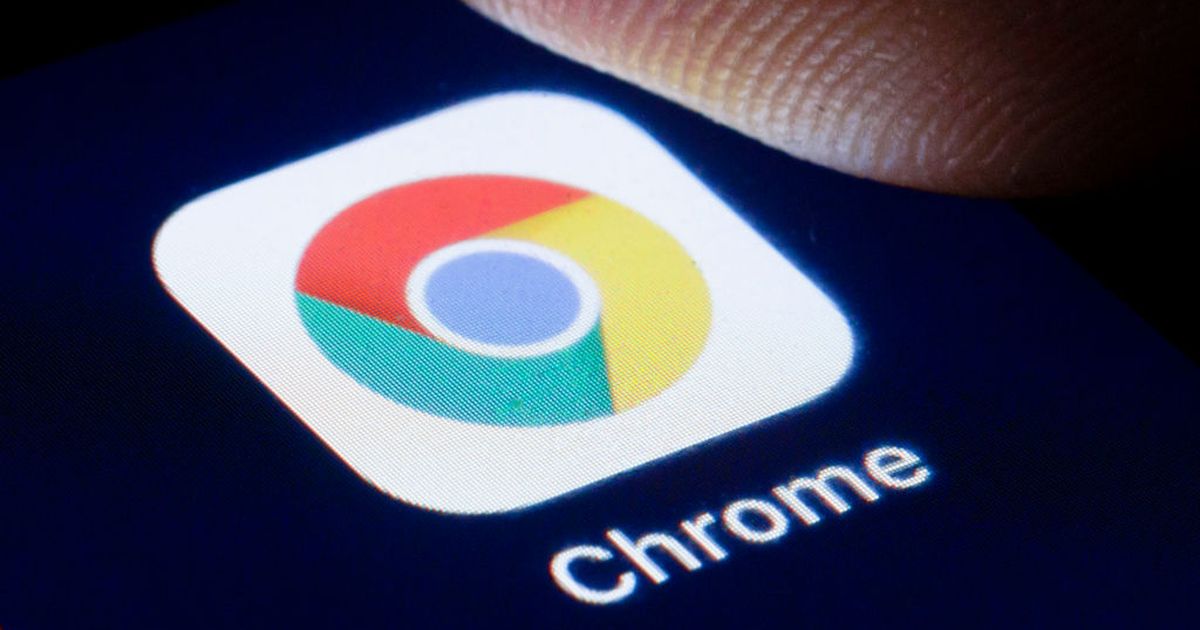 Incognito tabs in Chrome are a nice privacy feature. However, if you’re not careful, you can give your phone to someone who can see exactly what you don’t want to see.

Google fixed this in the latest beta version of Google Chrome for iOS, 9to5Google reported on Thursday.

The new version of the app allows you to add Touch ID or Face ID security to your incognito tabs. Once you do, every time you open an incognito tab, it will go blurry until the phone confirms it’s you, either via a face or fingerprint scan.

The feature can be toggled on and off by going to “Settings” -> “Privacy” -> “Lock incognito tabs when you close Chrome”.

As noted by 9to5Google, Google Search and Google Drive already have a similar privacy protection feature on iOS.

Incognito on Chrome lets you browse fairly (but not completely) privately, with the browser leaving no local traces of the websites you visit.

Google Chrome hasn’t officially updated to iOS since December, likely due to Apple’s new privacy requirements regarding iOS apps. Despite the delay, it is expected that the new version of Chrome will be available soon and will bring the new Incognito privacy feature with it.