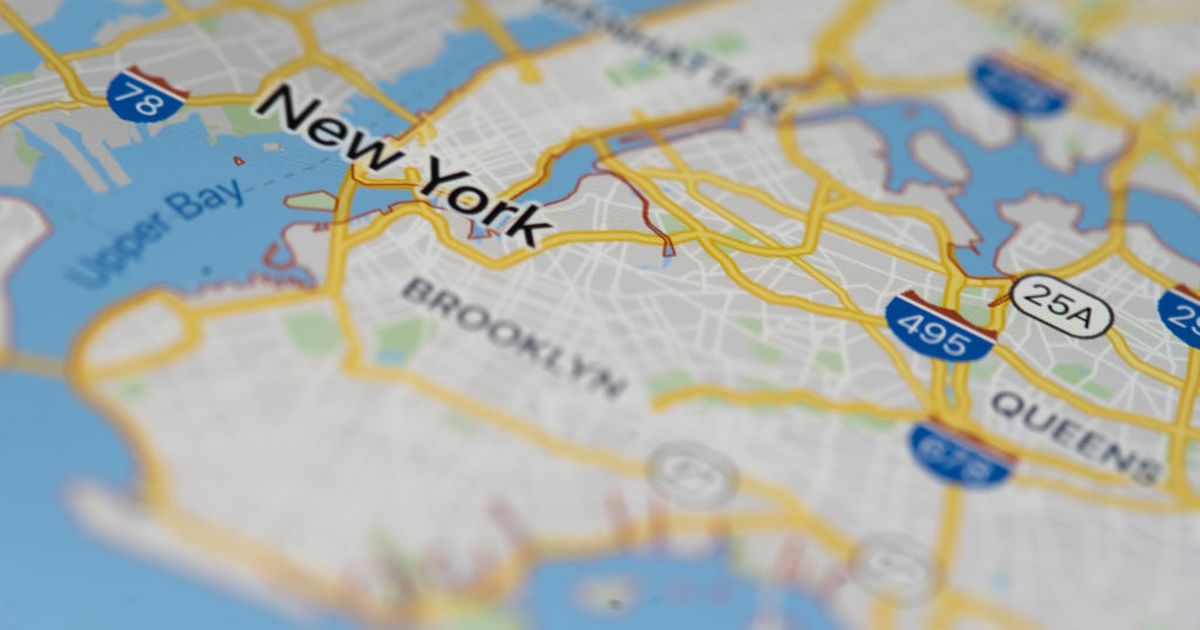 Apple Maps on iOS becomes a bit like Waze.

The new beta version of iOS 14.5 (via MacRumors) has a new Apple Maps feature that allows users to report incidents on the road such as accidents, hazards and speed checks.

The new function can be found in the swipe menu on cards under “Report”. MacRumors advises that tapping any of the incident icons will instantly identify your location with no additional confirmation prompt. Therefore, the function should be used with caution.

Another way to get into the feature is to say, “Hey Siri, there’s an accident.” And MacRumors, via a comment on the site’s forums, says the feature will also appear on the CarPlay screen when used.

It is unclear how many reports are required for the app to show the incident for all users.

With incident reports, Apple is based on Google’s Waze, which combines navigation with the ability to report incidents and real-time traffic alerts. Google Maps has been reporting incidents on iOS since 2019.

The feature is currently being tested in the US and does not appear to be available elsewhere.

The beta version of iOS 14.5 is currently available to both developers and public beta testers and should be available to everyone soon.

WATCH: Our 5 most popular iOS 14 features to date