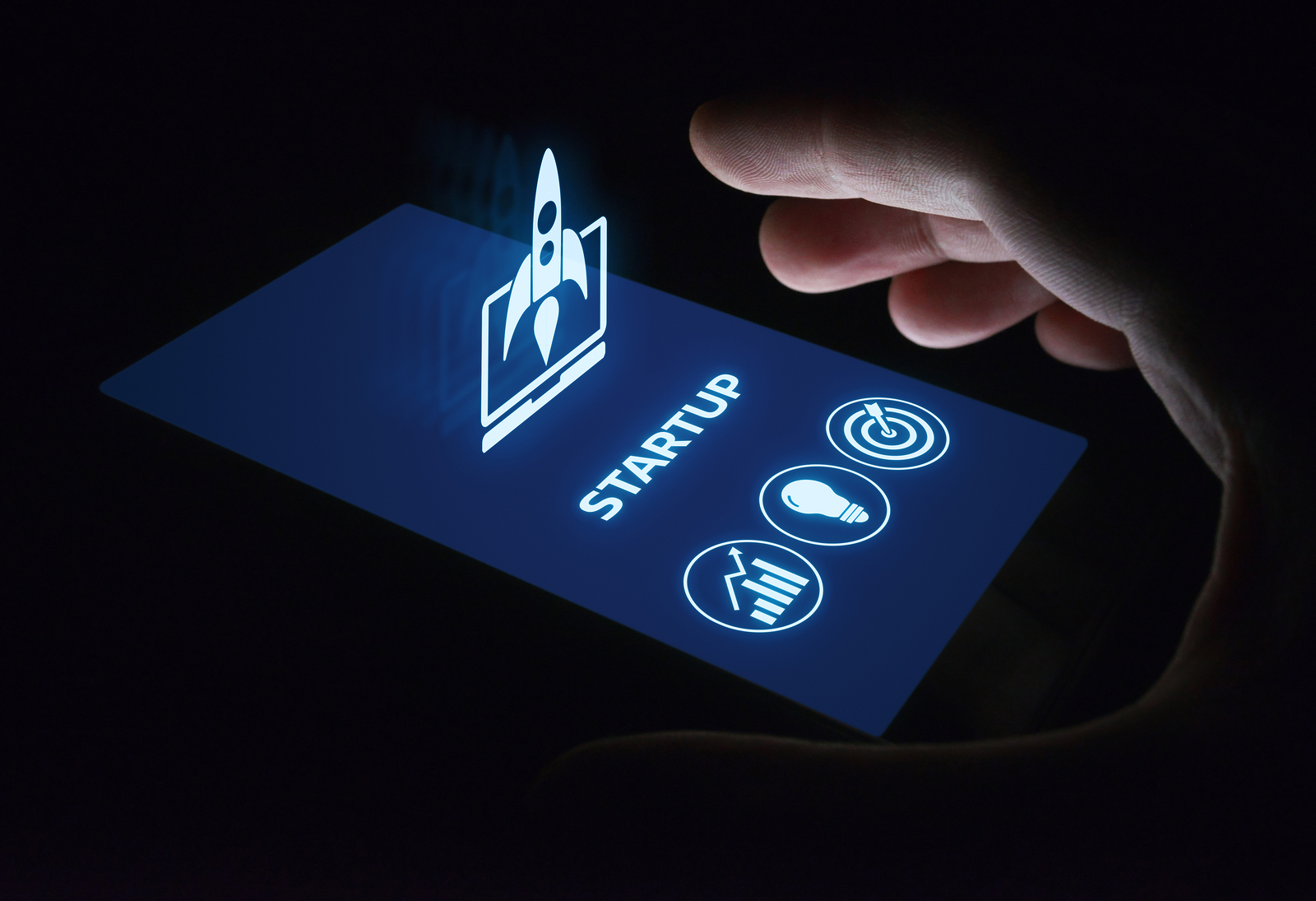 The major players in crowdfunding include Indiegogo and Kickstarter. Crowdfunding is the process of raising money for your business or project (often referred to as a “side hustle”)  from individuals, who are known as the crowd.

Crowdfunding is an absolutely massive industry. The global crowdfunding market was calculated to be at $14.2 billion in 2019 and is determined to reach $28.8 billion by 2025.

Here is why you should consider a crowdfunding campaign if you want to try something new.

It helps you cross a fear threshold.

Even with a successful watch business, my co-founder and I were hesitant about doing a crowdfunding campaign. But after three weeks on Indiegogo, our web traffic is up 8 times the norm and we’ve sold other products already on our site through the increased free exposure.

If you have something that you’ve created and would like to share with people, building your crowdfunding campaign is easy and helps you get beyond your fear.

You only have an idea, some sketches, and a notion of what you want the prototype to look like? That’s fine.

Rest assured that every person who launched a crowdfunding campaign was worried that it would fail. And while many have failed, a lot of others have had massive success, turning side hustles into huge businesses.

You’re going to get better at Indiegogo the more time you spend on the site and working in their platform.

Say you’ve designed a better, more comfortable blanket. Be really clear why it’s better than what’s out there. If you have a cup that keeps coffee hot for longer than other cups, hit that point again and again in your campaign.

Side hustles are proven to be good for you.

A side hustle can get you out of a rut and help you see the world in a different way. For many people, a side hustle can honestly change your life. Even Harvard Business Review has given the thumbs up on side hustles,

Just remember that if this is your first rodeo, it’s important to get to know the clowns. In other words, as Adam P. Birkhold, a partner in the law firm Birkhold & Maider, LLC, suggests: “It’s worth having someone look over a manufacturing contract if it’s your first time building a product. You want to make sure that the relationship that you’re actually entering into is what you expect it is. There are potential traps in any contract and an experienced set of legal eyes will help you steer clear of trouble and keep your eyes on the prize – getting your great product to market.”

Being afraid of succeeding is a real thing and for many people, fear of success is a bigger deal than fear of failure.

Jon Bramnick is a very successful lawyer and founder of Bramnick Law firm. He’s also a politician, comedian, and book author. For Jon, everything he does complements his other work. And it pays off, having won the Funniest lawyer in New Jersey Contest, In his work, Jon meets “thousands of people. Most are respectful. Some are not. The book I wrote – ‘Why People Don’t Like You’ shares some lessons for the latter group.”

And even my own dad, Norton Solomon, has kept up side hustles well into his 80s, writing a business book just before his 85th birthday – Lessons From the School of Hard Knocks: How to Live an Extraordinary Life.

I’ll give him the last word here. “Side hustles keep you fresh. Everyone I know who fully retired was disappointed by the experience. You can do side hustles your entire life, and if a crowdfunding campaign is a way to get you out of a rut and excited about building something new, try it, learn from it, and get it right.”