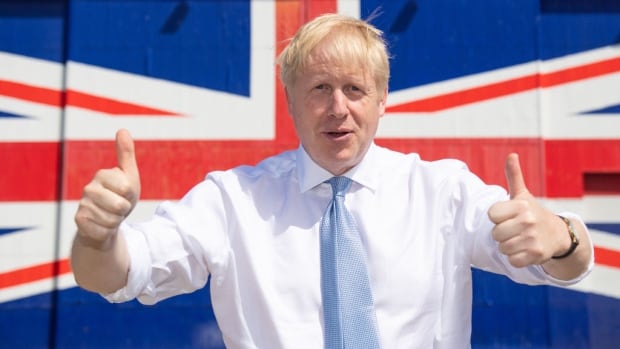 Nothing is Foreign29:33Why the U.K. is outsourcing its refugees

The U.K.’s plan to send refugees on a one-way trip to Rwanda is causing outrage.

In a controversial, multimillion-pound deal, the British government will send some asylum seekers to Rwanda instead of allowing them to stay in the U.K. This plan marks a major shift in how refugees are treated and could have a far-reaching implications for the rest of Europe — and for thousands of refugees fleeing war and persecution.

We explain how the deal works, why thousands of lives could be in jeopardy, why some are calling this immigration policy “neo-colonialism” and why critics say Rwanda isn’t a safe haven.

Nothing is Foreign is a new podcast from CBC News and CBC Podcasts. A weekly trip to where the story is unfolding. Hosted by Tamara Khandaker.

Workers at GE plant in Lynn will be offered new jobs...