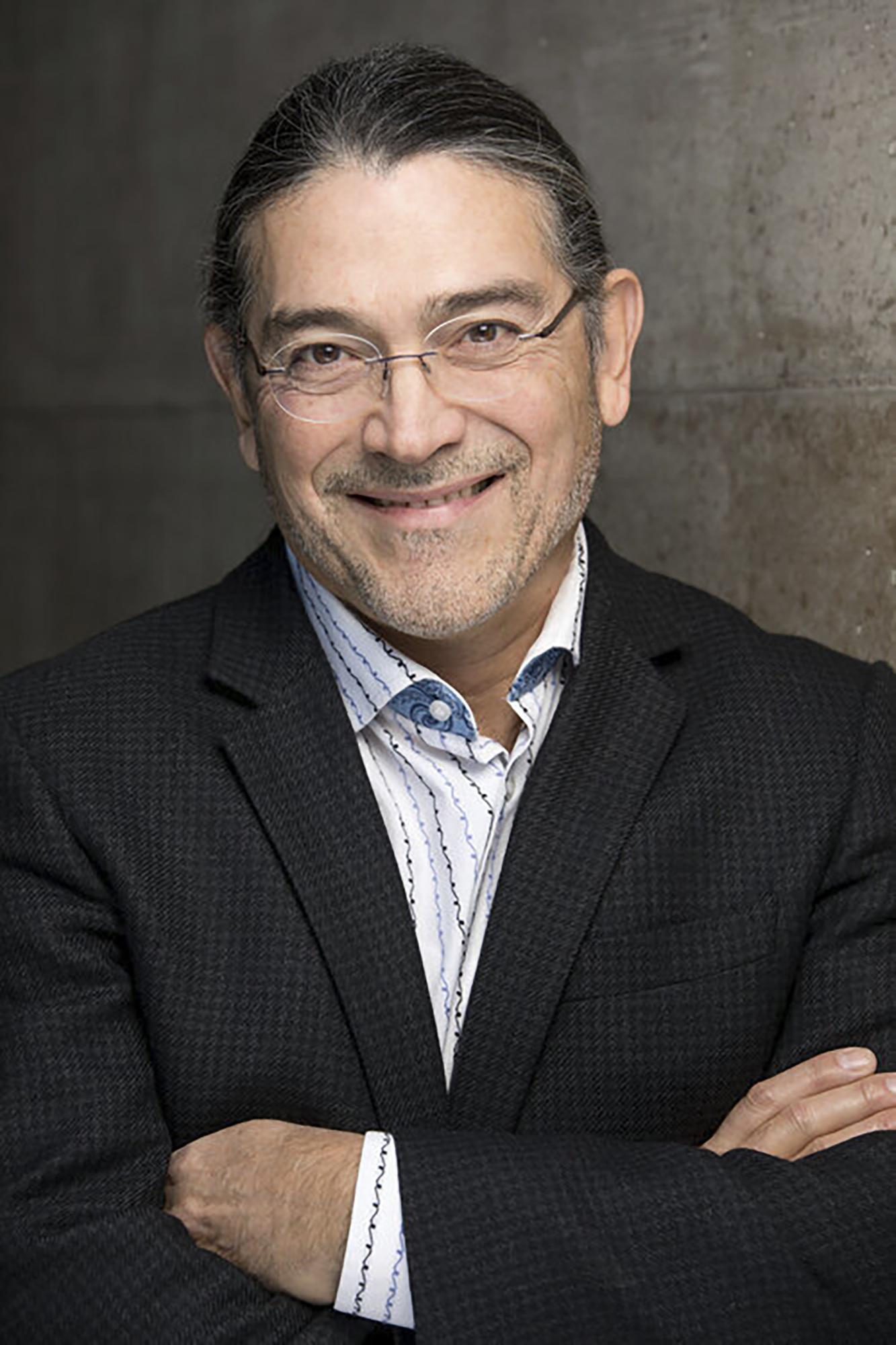 When Rob Santos ran for president of the American Statistical Association last year, he pitched himself to colleagues as “just a kid (albeit much older) from a San Antonio barrio with two career passions — statistics and helping people.”

His next job pitch will likely be to a roomful of U.S. senators as President Joe Biden’s pick to lead the U.S. Census Bureau.

Santos, who is Mexican-American, was selected by Biden on Tuesday. If confirmed, he would be the first person of color to lead the the federal government’s largest statistical agency full-time.

“Thanks to everyone for their support in reaction to the White House intent to nominate me for director of the U.S. Census Bureau, an institution whose mission and staff I have always admired, and whose work I greatly value,” Santos, who was unavailable for an interview, tweeted Wednesday morning. “I find myself both humbled and honored as the nominations process unfolds.”

Santos’ nomination will come at a critical moment, as federal officials work through the 2020 Census data that will inform state and federal redistricting processes across the nation. The agency is expected to deliver the data to all states by Sept. 30.

He would also lead an agency re-evaluating the terms, check-boxes and methods it uses to accurately gather and report information about communities of color — a subject that Santos cares deeply about.

“When I fill out the census form, I check the Latino-Hispanic-Mexican American box,” Santos told KERA in 2019. “And when it comes to race, I mark ‘other’ and insert ‘mestizo’ because that’s how I feel about race and ethnicity.”

TEXAS TAKE: Get the latest news on Texas politics sent directly to your inbox every weekday

In his personal and professional life, Santos has made a point to prioritize diversity, equity and inclusion, colleagues said. He currently serves as the vice president and chief methodologist at the Washington, D.C.-based Urban Institute, a think tank that conducts economic and social policy research.

Also, he got the job with the American Statistical Association and is serving a one-year term as its president.

Diversity was a pillar of his campaign and a key component of the Urban Institute’s research on the fairness and accuracy of the 2020 Census.

“It is unfair to over-count one sector of society while undercounting another to achieve overall accuracy,” Santos testified before a U.S. House of Representatives committee in December, noting that the 2010 Census overrepresented white people and undercounted Black, Hispanic and Native American residents. “Doing so only reinforces inequities in political representation, federal funding to local communities, and economic and public health opportunities. And these inaccuracies are baked in for the 10-year period between censuses.”

Volunteers and Census Bureau personnel prepare to drive a small float and car caravan through the Eastside in San Antonio, Texas, U.S., in order to raise awareness about the 2020 Census on Saturday, August, 8, 2020. The Census data must be collected by September 30 this year.

In work settings, he ensures that diversity is “part of almost every conversation,” said Steve Pierson, the American Statistical Association’s director of science policy, who has known and worked with Santos for more than a decade.

“When I go to him and I say, ‘You know, this committee is looking at this sort of nomination for this panel,’ he is making sure that we are keeping in mind those values and those goals in all the things that ASA does,” he said. “I just feel like he lives and breathes equity, diversity, inclusion, justice.”

The Census Bureau has been enmeshed in those issues for the past two years, most notably during the Trump administration’s failed but contentious quest to add a citizenship question to the 2020 Census. Critics blasted the effort as a thinly veiled attempt to undercount communities of color.

Santos told the Miami Herald in 2019 that a citizenship question could hurt census participation in underrepresented communities — cutting funding and representation in those areas.

“There is a real threat of meaningful undercounts in a way that will affect people’s lives,” he said.

Santos, soft-spoken but straightforward, has said those values stem from years of parochial education, though he doesn’t consider himself particularly religious. He grew up just south of Woodlawn Lake, attending Little Flower Catholic School and then Holy Cross High School in the early 1970s. His parents both worked at Kelly Air Force Base.

He attended San Antonio Community College and later earned an undergraduate degree in mathematics at Trinity University in 1976. He went on to get a master’s degree in statistics at the University of Michigan in 1977, launching a more than 40-year career in research, math and leadership. His resume is 13 pages long.

Pierson compared him to a chess player, always anticipating where a project is going and looking toward next steps.

Katherine Wallman, who served as the chief statistician of the United States from 1992 to 2017 and has known Santos for three decades, described him as a clear communicator with a signature smile. Santos takes note of everyone in a room, she said, and seeks out their opinions, carefully considering other views before drawing conclusions.

Those skills have earned him the respect of his colleagues, many of whom poured on praise as they heard news of the impending nomination. When Wallman got word, she messaged her friends in all caps: “BEST NEWS EVER!!!!!”

Outside of his numbers work, Santos is known for his love of grilling, fishing and hunting. He has a side gig as a SXSW photocrew chief, where he helps manage about 100 photographers each year at the SXSW Festival in Austin. (He takes photos of musicians, too — a hobby he picked up in 2009.)

“It’s weird, but my interest in live music photography was spontaneous,” he said in a 2018 ASA magazine interview. “Once it occurred, I listened to and acted upon that sudden interest and it quickly grew into a passion.”

He has been married for 47 years to his wife, Adella, and has two grown children, Emilio and Clarisa. He also has two granddaughters, Renee and Layla.

“My career and devotion to the statistic community is one thing,” he wrote last year. “But all that pales when it comes to family. We lead better lives when putting family before work.”