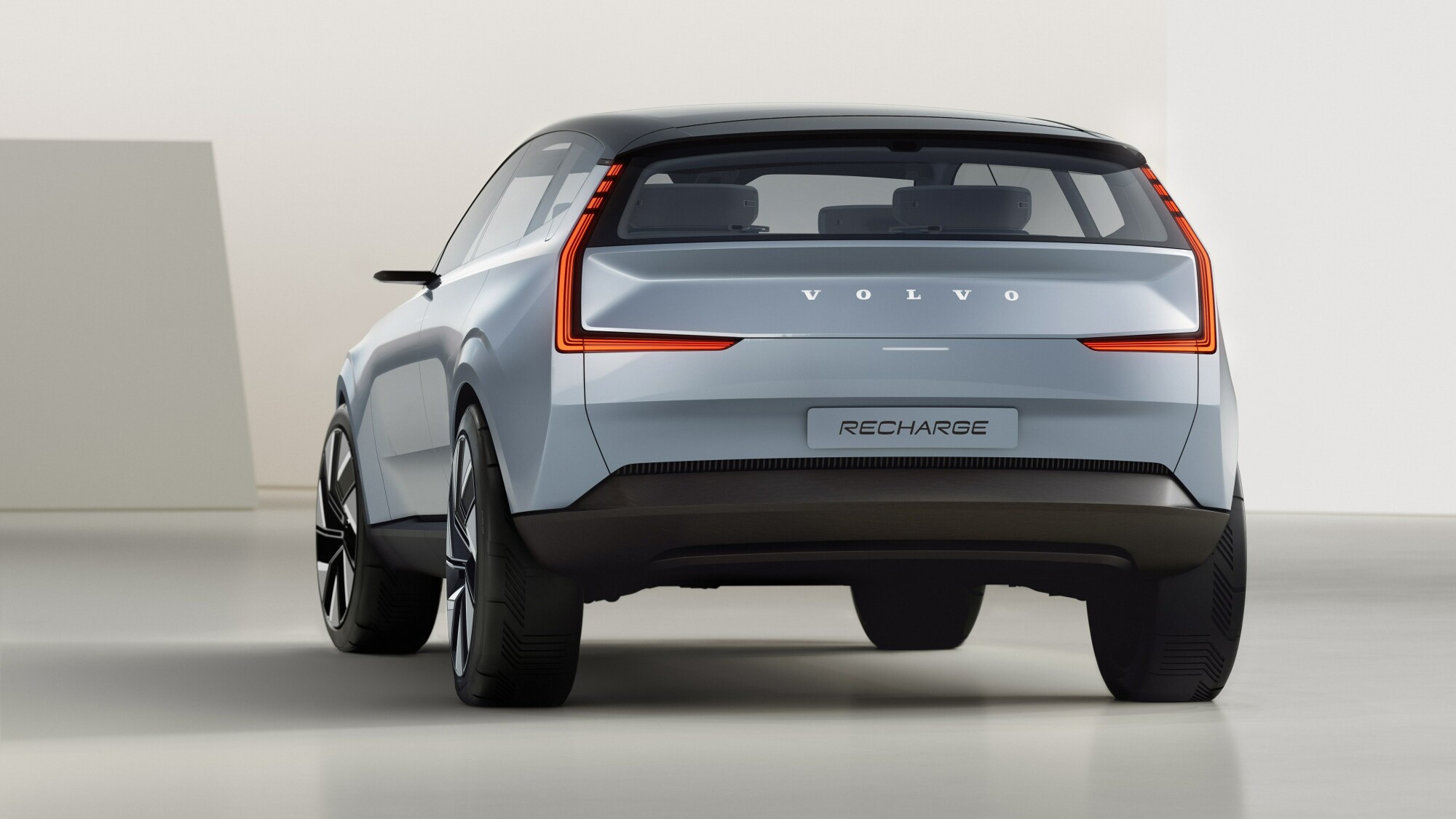 Where Volvo’s going, it’s all electric.

The Swedish car company showed off its electric concept car at a live tech event streamed from Gothenburg, Sweden on Wednesday. The Recharge concept will be the design foundation for future Volvo EVs.

Volvo has already pledged to only produce electric vehicles by 2030. Until then, Volvo has five plug-in hybrid versions and there’s already the Volvo XC40 and forthcoming C40 Recharge, which look like electrified versions of Volvo’s combustion-engine SUVs.

But now electric Volvos will have a completely new look to distinguish them from past traditional gas models.

As seen in the concept photos, the new look even has a roofline LiDAR sensor from Luminar for autonomous driving features. The sensor box on the roof emits light rays to measure distance so the car can “see” what’s around it, like cars, pedestrians, or cyclists.

The main feature of the Recharge concept is a flat floor, under which will sit the electric battery. The first EV to be manufactured from the concept design will be an SUV with more space inside, a new glass roof, and a “shield” instead of a grille on the front. 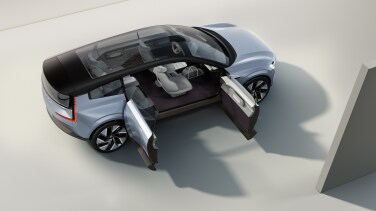 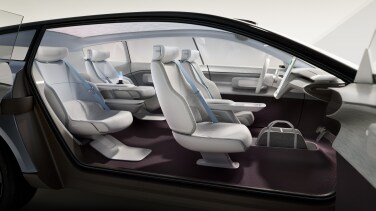 An inside look at the concept.

The seats have been repositioned because of the bigger inside space and flat floor, with a 15-inch touchscreen as the focal point of the interior. As part of Wednesday’s tech event, Volvo also announced its own operating system called VolvoCars.OS to control the screen. There’s even a plan to collect real-time data from actual driving to improve its AI-based automatic driving system. These features should make Volvos feel more like a Tesla.

According to Volvo, the Recharge concept car is intended to have a “Scandinavian living room feeling.”

Stan Schroeder contributed to this report.