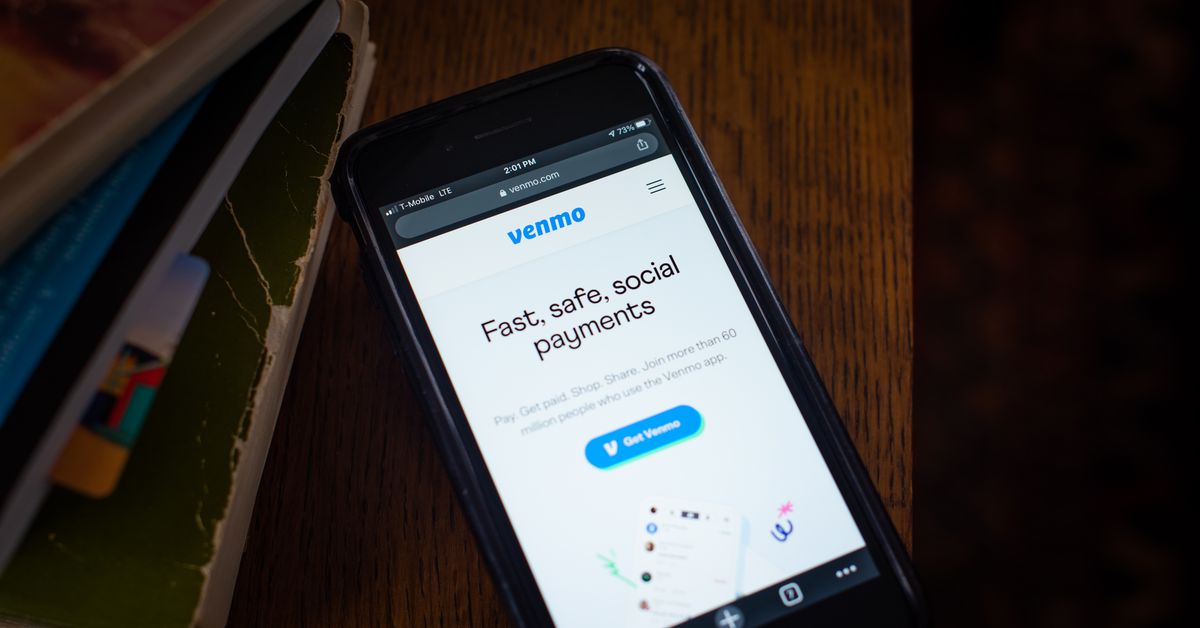 Venmo is changing the way its fees work. The new model won’t affect everyone, but if you’ve been using your personal Venmo account for your side hustle, it’s about to get more expensive.

The company recently told its users they’ll soon be able to add a “goods and services” tag to payments sent to other personal accounts (this would differentiate these payments from personal financial transactions, like reimbursing a friend for dinner). In other words, this lets a buyer flag a commercial transaction with a seller who doesn’t have a Venmo Business account. Doing so would mean that Venmo will automatically deduct 1.9 percent of the transaction, plus 10 cents, from the money sent to the seller, and the buyer will be eligible for Venmo’s Purchase Protection Program. Certain purchases made through Venmo Business accounts already have access to this program.

Venmo says its new system is meant to protect buyers and sellers. But sellers who will be impacted by these new rules say Venmo is hurting their relationship with their customers and making it more expensive for them to operate on the platform. Now, sellers are trying to figure out next steps, and some are considering leaving the app for good.

“As Venmo has introduced new experiences, we’ve also seen increasing consumer demand in the market for a safe and easy solution that enables people to buy and sell other items or experiences that may fall outside of a traditional business setting,” a spokesperson for the company told Recode.

The Venmo Purchase Protection Program, as explained in Venmo’s updated user agreement, will require sellers using a personal account to maintain documentation about sales. If a customer doesn’t receive what they paid for or if it’s significantly different from what they ordered, Venmo may step in and issue a refund. The new user agreement takes effect on July 20 and gives buyers on Venmo more power. But it also assigns a lot more responsibility to sellers and represents a move away from the casual nature long associated with Venmo transactions.

For small businesses and people with side gigs who have become dependent on Venmo, the policy changes complicate their transactions — and will potentially cost them a lot of money in new fees. Now, sellers are trying to figure out how to adapt to the new rules. Some might bite the bullet and accept the new fees. But others are considering other options, like urging customers not to tag transactions as “goods or services.” Some may ditch Venmo altogether and turn to other payment apps.

Fuck @PayPal and fuck @Venmo. Time to find a new way to process transactions. Seriously… what the fuck is with all these new and raised fees?! They are just as bad as the crypto market now! As if they don’t make enough money already?! Absolutely disgusting…

Some of these sellers seem to think Venmo’s new feature is less about convenience and more about a crackdown. In the past, Venmo has suspended or terminated personal accounts suspected of selling goods and services; now it seems to be looking for ways to make money from these sales. The change has frustrated sellers, some of whom have taken to social media to complain about the changes, accusing the company of trying to boost profits by pushing fees onto people with side hustles and small businesses.

Venmo argues that the new system is meant to enable protections for transactions between buyers and users who may only sell goods and services occasionally. In a blog post published on Monday, the company noted that new payment protections will mean sellers are entitled to protections in cases where, for instance, a buyer claims they didn’t receive something they’d paid for but the seller can prove they sent it. Venmo’s new system imitates the approach already in place at Paypal, which acquired Venmo in 2013.

It remains to be seen how Venmo’s new fees will affect small merchants, who have less than a month to prepare. Still, the platform’s changes come as lots of different payment apps, including CashApp, Zelle, and Shopify, continue to compete for transactions. The new fees are also a reminder that companies can attract lots of users with an easy-to-use platform, only to change the rules down the line.