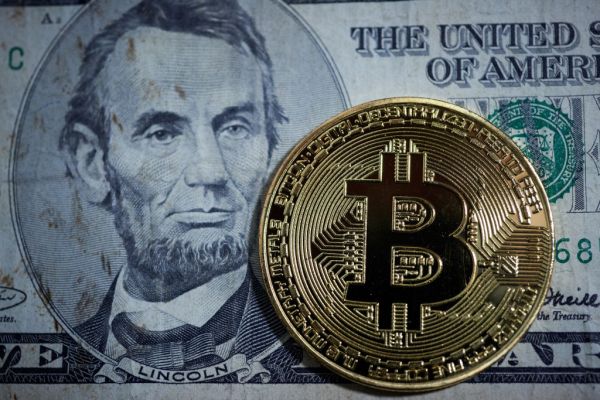 Earlier this week, the U.S. Securities and Exchange Commission rejected two applications for bitcoin spot exchange-traded funds (ETFs). One of the firms, Grayscale Investments, responded by filing a lawsuit against the agency. But not everyone is convinced that it’ll work.

“The SEC rejecting both Bitwise and Grayscale’s GBTC spot bitcoin ETF applications is not at all surprising because it follows the same precedent that other asset managers have endured,” Leah Wald, CEO of Valkyrie Investments, said in a Twitter thread. “Suing the SEC isn’t likely to succeed.”

Wald’s Nashville-based digital asset investment firm has over $1 billion in assets under management. Valkyrie also is home to one of the SEC-approved bitcoin futures ETFs, Valkyrie Bitcoin Strategy ETF (BTF), which was approved last year.

TechCrunch+ is having an Independence Day sale! Save 50% on an annual subscription here. (More on TechCrunch+ here if you need it!)

In the past, SEC Chairman Gary Gensler has said crypto exchanges should register with the regulator just like traditional securities exchanges. While the agency has approved a handful of long and short exposure bitcoin futures ETFs, it has denied every spot bitcoin ETF that has applied to date.

The SEC has imposed enormous costs on investors “with no legitimate rationale,” Senator Pat Toomey, Republican of Pennsylvania, tweeted on Friday.