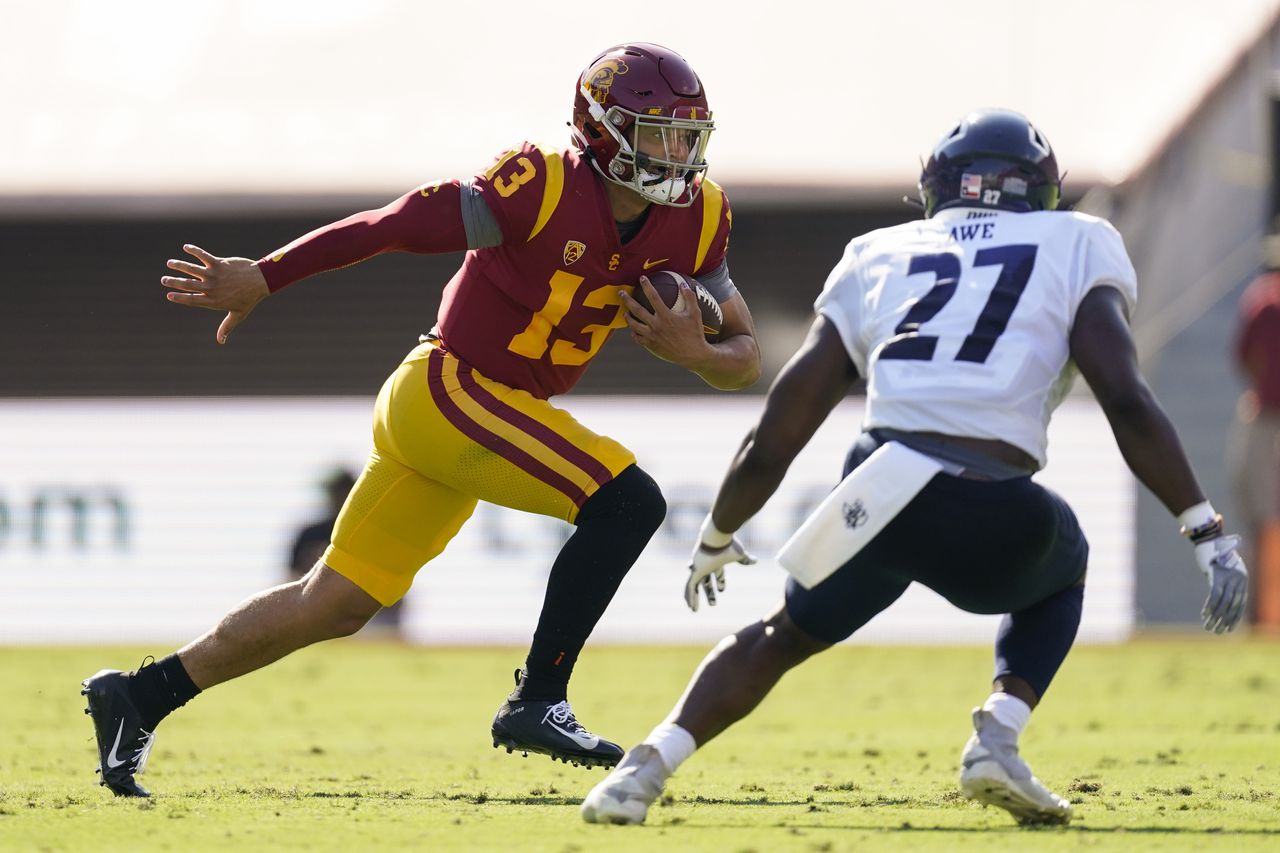 Lincoln Riley and No. 10 USC head onto the road for the first time this season as they face Stanford on Saturday night. Kickoff is at 7:30 p.m. Eastern.

The Trojans returned three interceptions for touchdowns in a 66-14 blowout win vs. Rice. E.J. Smith had two rushing touchdowns to lead the Cardinal past Colgate, 41-10.

Read some of what Josh Dubow of the Associated Press wrote about the quarterbacks who will take center stage in this Pac-12 matchup.

Stanford coach David Shaw spends part of his offseason each year studying up for his side gig as a draft analyst so he knows very well what NFL teams are looking for in a quarterback.

Which Wife Has Had the Most Business Success Outside of ‘Sister...

Willie Justus of No Coast Creamery gives the scoop on passion...

Why Felicia Duque thinks there should be more focus on ‘effortful’...