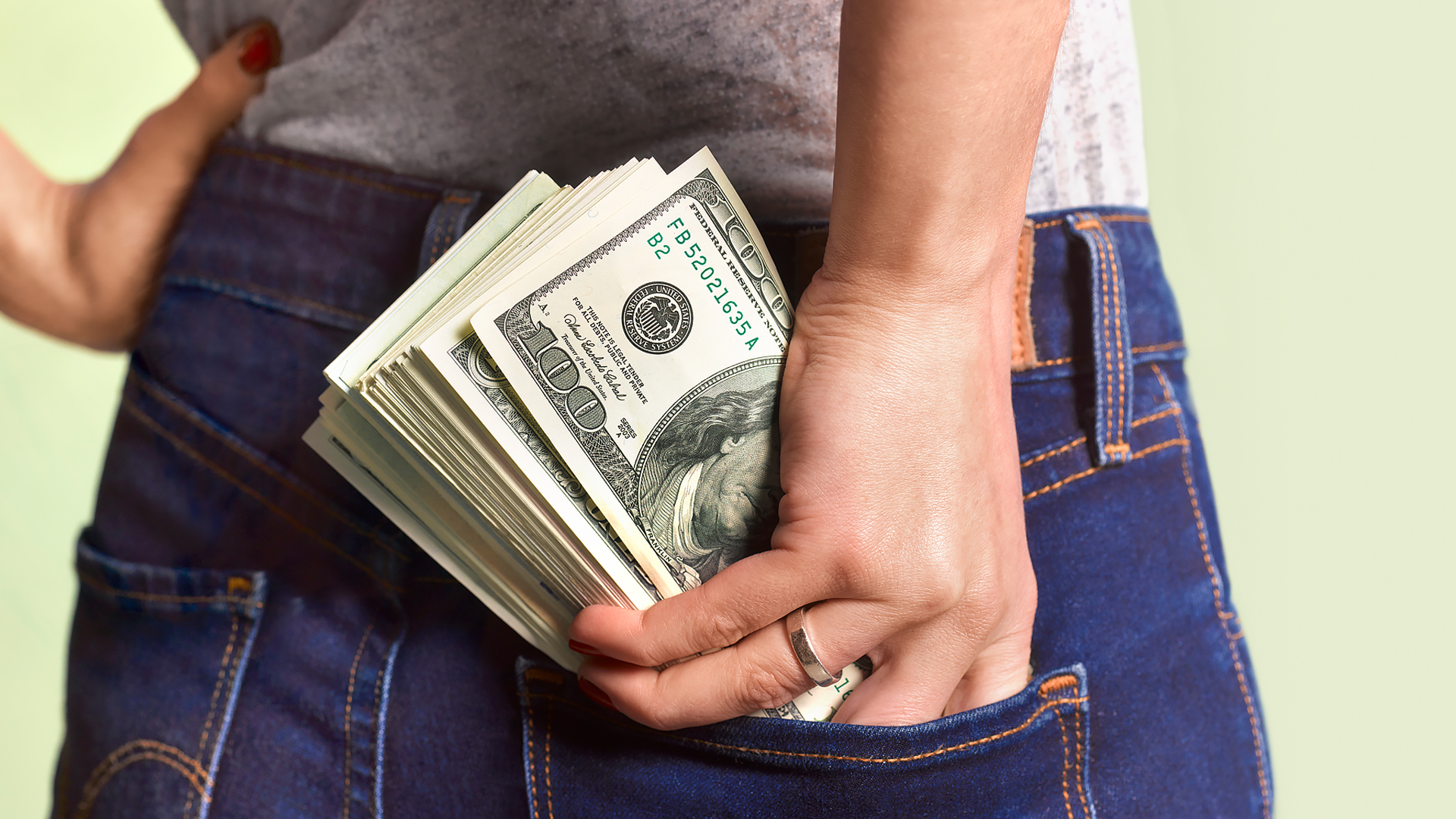 UP to 93% of working Americans also have a side hustle that they use to earn extra money, a new survey has revealed.

The survey, conducted by Insuranks, found that 50% of those who reported having side hustles were women, and 49% were men.

The average working American works an extra 13 hours a week

Over 1,000 part-time and full-time employees were asked a series of questions including types of side hustles, how many they have, and the reasons behind wanting extra cash.

The average monthly income brought in by side hustles were pretty impressive.

Those surveyed dedicated about 13 hours a week working their side hustle. 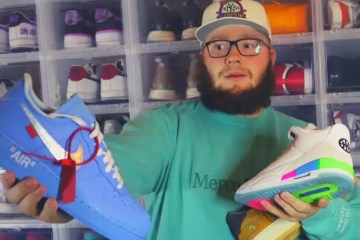 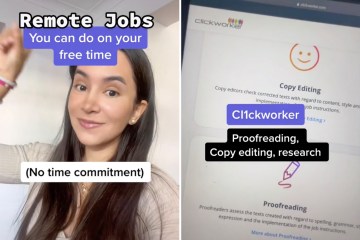 The types of jobs were varied but the most common were taking online surveys, selling items online, freelance work, selling used clothes online, and part-time jobs.

Some other interesting facts the survey mentioned:

Finding a side hustle

Picking the perfect hustle can be based on interest, passion, or strictly based on money.

Some can even be done from the comfort of your couch.

If you’re looking for something that requires low effort, try user testing and surveys.

This is a popular choice as the survey found 95% do online surveys for extra cash.

Site testers can earn up to $60 per test and applies to web and mobile platforms.

A great platform to get started on is UserTesting.

All you do is visit a website, complete tasks set by the site owner, give your feedback, and then get your money.

For those that have more time to dedicate to side hustles, try dog walking, food delivery, or reselling items.

For pet lovers, dog walking could be a great option as you can work as much as you want and set your own price.

Even on the low-end, dog walking services start from $10 per 30-minute walk.

The Sun reveals how you can make millions on Amazon.

Plus, this marketing coach reveals a beginner side hustle to make up to $10,000 per month without investing money.