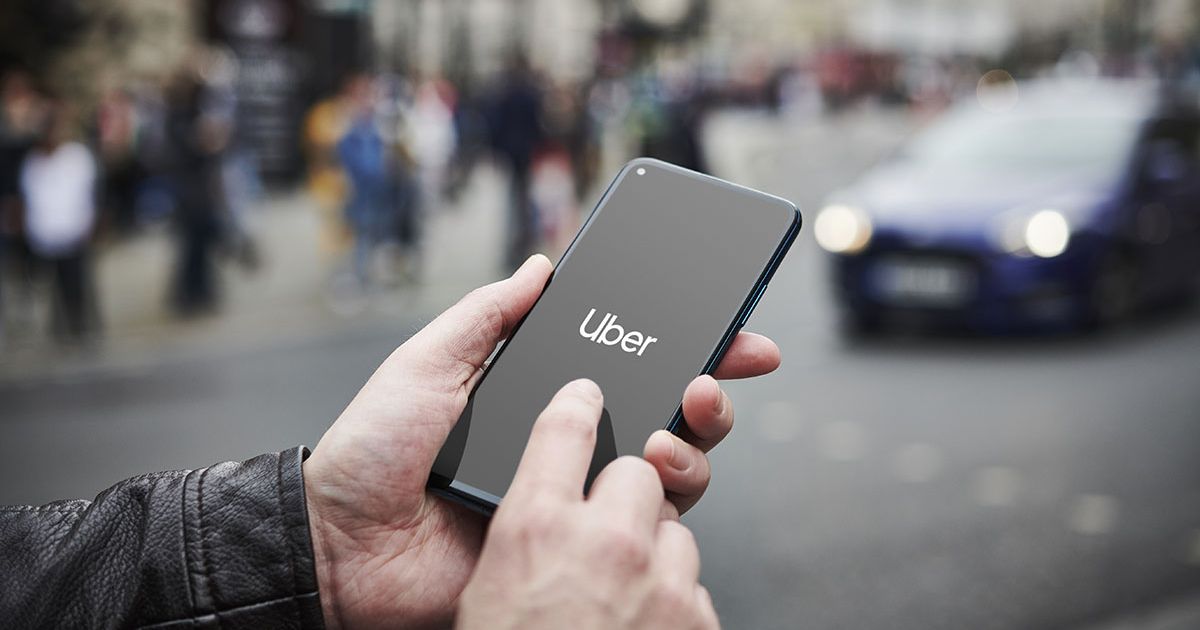 Uber has lost its appeal to the United Kingdom Supreme Court which ruled that Uber drivers should be classified as employees rather than self-employed.

The ruling could have a significant impact on the entire gig economy and its business model, as well as UK labor law. The ruling gave Uber drivers the right to a minimum wage, vacation pay and protection from discrimination.

The company appealed to the Supreme Court after losing three previous court cases, arguing that its drivers were independent contractors. Uber has 65,000 active drivers in the UK.

The decision also decided that the drivers’ working hours should not be limited to passengers, but whenever drivers were logged into the app.

Uber was strategically specific in its press comments, saying, “We respect the court’s ruling which focused on a small number of drivers who used the Uber app in 2016.” Whether the company will apply this decision to all 65,000 of its workers remains to be seen, but it actually sets a precedent.

In 2016, Uber drivers James Farrar and Yaseen Aslam won a labor tribunal against the app ruling that drivers have the right to be classified as employees rather than self-employed. Uber says it made changes following that outcome, though it has appealed the ruling twice since then.

“Since then, we’ve made some significant changes to our business, with drivers being led at every turn,” said Jamie Heywood, Uber’s regional general manager for Northern and Eastern Europe, in a statement emailed to Mashable. “That includes having even more control over how they earn and offering new protections like free insurance in the event of illness or injury. We are determined to do more and will now consult with every active driver across the UK to help.” understand the changes they want to see. “

Aslam, co-lead applicant and president of the App Drivers and Couriers Union, said he was overjoyed and very relieved by the decision “which will bring relief to so many workers in the gig economy that they desperately need”.

The result is in direct contrast to a recent finding in the US where a majority of Californians voted for Uber and Lyft-backed Proposal 22, which continues to classify drivers in the state as independent contractors instead of employees.