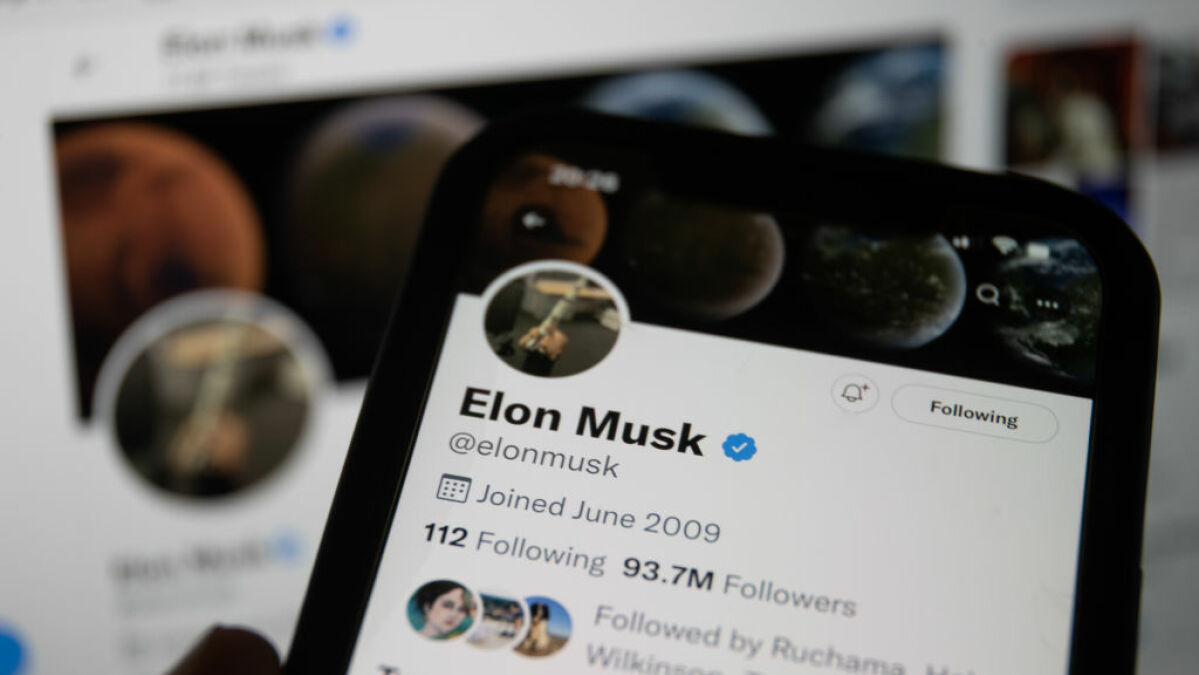 The social media giant announced a new policy Thursday which aims to reduce the spread of viral misleading tweets on the platform. The crisis misinformation policy, as it’s officially dubbed, narrowly focuses on “false” content or allegations made during broadly defined times of crisis, and includes specific changes which will undoubtedly catch the average Twitter user’s eye.

“To reduce potential harm, as soon as we have evidence that a claim may be misleading, we won’t amplify or recommend content that is covered by this policy across Twitter – including in the Home timeline, Search, and Explore,” explained the company’s blog post.

Notably, this change follows shortly on the heels of comments made by Elon Musk — engaged in a tumultuous purchase of the company as of the time of this writing — accusing Twitter’s algorithm of manipulating users.

“You are being manipulated by the algorithm in ways you don’t realize,” wrote the billionaire on May 14.

Indeed, Thursday’s announcement acknowledged the potential harms — not limited to Twitter — that come with the power to algorithmically amplify content to 229 million daily active users. In Twitter’s eyes, that potential harm is particularly noteworthy during times of crisis, which the company defined for the sake of this policy “as situations in which there is a widespread threat to life, physical safety, health, or basic subsistence.”

Importantly, Twitter said it will not necessarily remove the flagged content, but rather may hide it behind an interstitial warning.

While the average Twitter user may stumble across such a warning while scrolling through their timeline in the future, it’s unlikely they themselves will run afoul of the crisis misinformation policy. Unless, that is, the user in question is prone to tweeting “demonstrably false or misleading allegations of war crimes or mass atrocities against specific populations” — which is one of several specific Twitter-provided examples.

Before Musk could cry censorship, Twitter went out of its way to explain that this policy doesn’t cover “strong commentary, efforts to debunk or fact check, and personal anecdotes or first person accounts[.]”

In other words, the billionaire with a penchant for tweeting nonsense remains free to continue to do exactly that.