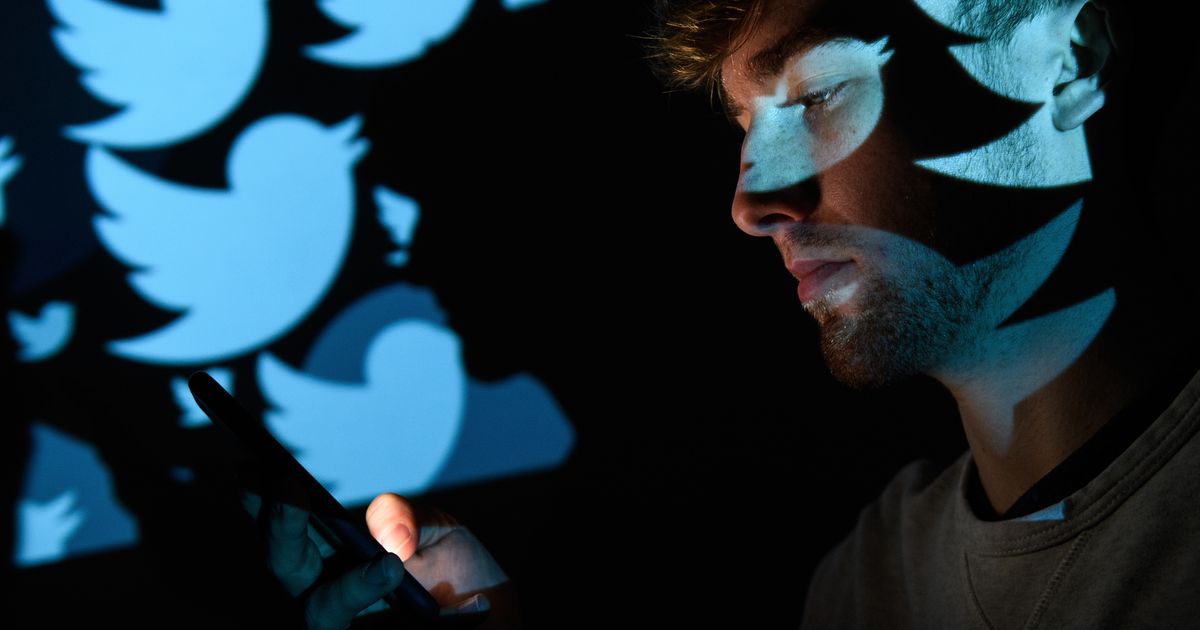 When it comes to Twitter features, number one on the wish list of the platform’s heaviest users — apart from a Super Mega Block option that instantly yeets a nasty user into the sea — is the edit button. CEO Jack Dorsey has vowed it will never happen, but the company still drops tiny crumbs of hope every now and then just to show us it could do it if it really wanted. For example, late Monday, a designer for the company teased a feature that would let you remove your handle from someone else’s already-published tweet. What is that if not editing?

We jest, but this new potential feature is genuinely a good one — we could call it the I Would Very Much Like To Be Excluded From This Narrative button, but the designer responsible has dubbed it the “Unmention”.

This isn’t an announcement just yet, but it’s worth knowing about. Essentially, as product designer Dominic Camozzi explained on (naturally) Twitter, the feature would allow you to untag yourself from tweets made by other people, removing the link to your profile.

I want to make it easier to untag yourself from a Tweet or conversation you don’t want to be involved in.

Just pick “Unmention yourself from this conversation” from the more info menu and the link to your profile will be removed. pic.twitter.com/nfHIyReE9f

At the moment, if you’ve been tagged in a conversation you don’t want to be tagged in or are caught up in a reply storm, all you can do is ask to be excluded manually, or block or mute all the participants — but you’ll be right back in there the minute someone else joins in and replies to an earlier tweet where you’re mentioned. This way, you can go back to the tweet getting ratioed or otherwise blown up, and remove yourself directly.

But wait, there’s more. Camozzi also outlined other settings you’d be able to tweak in order to make yourself literally unmentionable by anyone for a set period of time, or by some specific users (bye bye, reply guys) indefinitely.

There’s also an individual mention ban that triggers if someone you don’t follow mentions you and you then unmention yourself.

You can also restrict certain accounts from mentioning you.

Need some peace and quiet? Keep EVERYONE from mentioning you for 1 day, 3 days, or 7 days. pic.twitter.com/d50JIcsPok

This could be a simple solution to the harassment, brigading, floods of notifications, and general unpleasantness that can arise from being tagged or replied to in a tweet that gets a lot of attention, or kicks off a long and exhausting argument in your mentions. Combined with other tools like quality filters, muting, and blocking, it could help go a long way towards keeping loud weirdos and their friends and enemies out of your menchies.

However, there’s no getting around the fact that removing your handle from somebody else’s published tweet is a form of editing or alteration. Mashable reached out to Camozzi and to Twitter to clarify how the removal would work — whether it would remove the active profile link only, or the literal text of an “unmentioned” Twitter handle as well.

A Twitter spokesperson confirmed that the feature is “very much in the early ideation and research stage”, but that in their current form, “the mock designs shared would only disable the link to the account mentioned”.

While forcing would-be trolls to manually type out a user’s handle in the search bar instead of clicking a link to see their profile may not be enough of a barrier to completely remove the potential for harassment, introducing friction into the behaviours that make Twitter unpleasant or rife with misinformation has actually been shown to reduce those behaviours in certain cases. And not removing the actual text of a handle is also consistent with Dorsey’s point about editable tweets changing the context of shared content.

“You might send a tweet and then someone might retweet that and an hour later you completely change the content of that tweet and that person that retweeted the original tweet is now retweeting and rebroadcasting something completely different,” he told WIRED in January last year. Removing a handle isn’t the same as completely changing what a tweet says, but in certain circumstances, that missing text could render a tweet nonsensical.

Again, this is all just a concept for now, and Camozzi was clear that he’s looking for feedback. As Twitter explores new ways to make its user experience less of a raging dumpster fire and more of a series of manageable spot fires, we can expect to see more of these features — and, we hope, more consultation with the people they’re supposed to help.