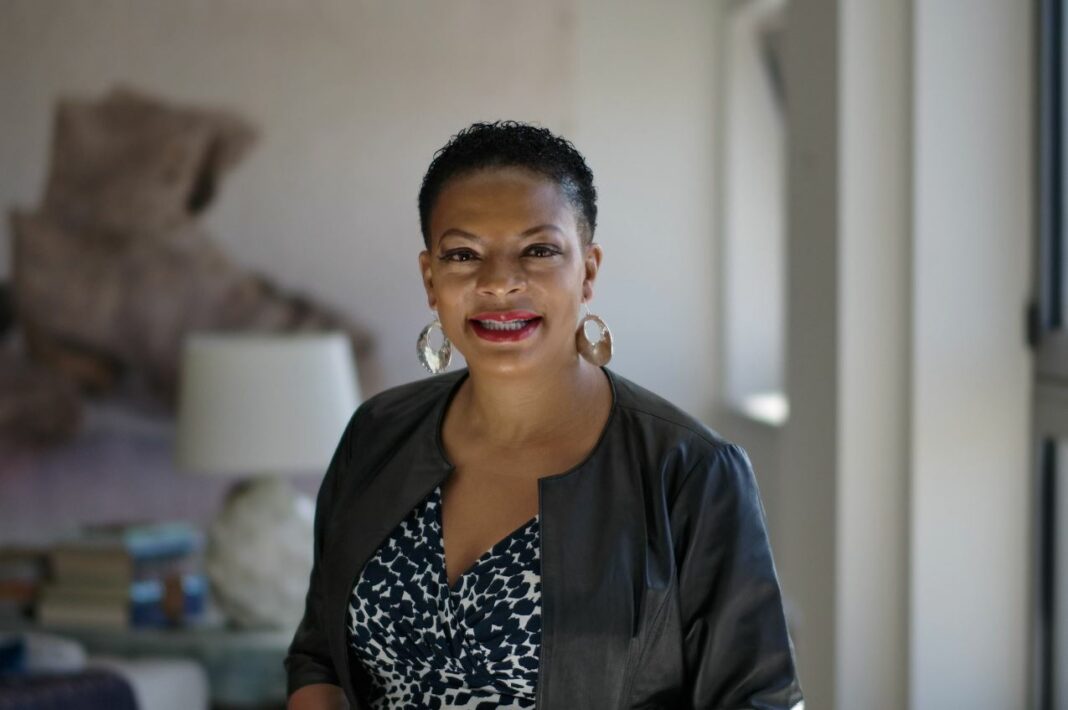 A NEW generation of determined entrepreneurs continues to emerge in the UK as many seek to delve into financial avenues such as property portfolios, creating ‘passive’ income and obtaining generational wealth for their families.

According to a report by Extend Ventures, 64% of those still in the workforce remain eager to make their own business ideas a reality, with 18-24 year-olds are leading in this trend.

Budding Black entrepreneurs are also apart of the increase in these numbers, but remain held back in comparison to their white counterparts in a multitude of areas.

In the UK, just 0.24% of venture capital went to teams of black entrepreneurs — 38 businesses in total between 2009-19. Black female entrepreneurs fared much worse – receiving 0.02% of funding overall in comparison to 76% of investment opportunities going to white entrepreneurs.

With over 20 years of private equity and investment experience, Paula Groves – Chief Investment Officer of ImpactX Capital – entered the industry to tackle this very issue. “I actually started my career back in 1992 and my first fund was actually a ‘double bottom line’ fund where we invested in companies to generate both financial return as well as job creation,” said Paula.

“We grew the company to about 800 million of assets under management and then I spun out and launched ‘Tax on Capital’ back in 2000, which was a venture capital fund that invested in women and minority-led venture capital companies that were technology oriented. And that’s actually where I met my partner, my current partner today, Eric Collins, who is the Chief Executive Officer of ImpactX Capital.”

Companies like ImpactX Capital remain one of the few spearheaded by a team of black experts with the sole aim of providing venture capital fuelled investment to support underrepresented entrepreneurs across Europe start early stage companies.

Speaking exclusively to The Voice, Paula shares her wealth of insight into how to make this happen:

“It all starts with a great idea. Investors invest in entrepreneurs with great ideas, entrepreneurs and companies that want to change the world, that have found a problem in our economy that needs to be fixed. They have the expertise and the desire and the perseverance to actually make it happen. It all starts with the idea. That is the most important part of venture capital investing”

“Once you have that great idea, how do you put it into action to actually make and grow a company? I would say that the first step is to get involved with one of the accelerators or incubators like Entrepreneur First or Backstage Capital to actually provide you with the resources to actually develop a long term sustainable business”

“I think that when entrepreneurs first launch their company, they don’t realise things such as having a blind spot? You don’t know what you don’t know. So accelerators can actually help you fill in the blanks and alleviate and minimise those blind spots. There are a number of different early stage accelerators in the UK that you can get involved with”.

Once you have that great idea, how do you put it into action to actually make and grow a company? I would say that the first step is to get involved with one of the accelerators or incubators like Entrepreneur First or Backstage Capital to actually provide you with the resources to actually develop a long term sustainable business

“The next step is the business plan.

“A huge part of the plan, which is what a lot of entrepreneurs miss, is that they fail to look at their competition – they often say something like “I don’t have any competition, this is my great idea and nobody else has thought of it yet.”

“But the problem with that response is if you don’t have any competition, then do people really need the product that you’re bringing to market? It always tends to be a catch 22 situation”.

“Then we have to look at the team, the staff, the partners that will be brought on board and how this thing will be scaled. We always vocalise that the idea is a great idea, a great product but you need a team who is going to help you grow”.

3. Get to know your numbers

“The one thing that I always think that early stage entrepreneurs don’t do a very good job at is quantifying the idea.

“What are the numbers? What revenue will you generate? What are the costs associated with bringing your product to market and selling your products and getting your product in the hands of that ideal customer? And how how long is it going to take you to actually generate enough revenue to cover the cost so that you can be successful? Because if you just generate costs over time, you’re just going to go into bankruptcy”.

“So, we need to understand the timing of your cash flow, the costs versus the revenues, so that we can start to understand if this is a viable investment opportunity”.

“Remember, the important thing about early stage growth companies is they need to remember that it is an investment.

“We’re not giving you the money. We are investing the money in your company so that we, as the investor, can make a 10x return”.

“I believe you need to be prepared and understand that it is going to take a lot of work and a lot of no’s to get to that first yes.

“So do your homework: write a business plan, writing a business plan can be a very difficult process, and people just need to take the time to do it to be successful. And the business plan isn’t necessarily for the investor, it’s for the entrepreneur”.

“So that when the investor asks you questions, you are confident about your answers because they’re well researched”.

“The second piece of advice that I would give is don’t expect that the first person you talk to is going to write you a check, write what you want. I always tell people, don’t get a no, get information, get advice, get some coaching. Don’t necessarily think that if somebody doesn’t say yes, that you have a bad idea”.

“Often times investors say no because they’ve been down the path or they understand the concept that you’re presenting, but they have made their own mistakes. So, what I tell entrepreneurs is that when you meet with that person, the most valuable thing you can get is information to create a better business”.

“The final thing that I would say is make sure you target the right investor”.

“So that when you have that conversation, they’re not going to say no to you simply because they don’t understand what you’re trying to do. Instead, you want to talk to an investor that has some work experience in the industry that you’re working in”.

“I’ve devoted my entire career to providing access to capital, to black women and underrepresented entrepreneurs. And I do believe there’s a bias in the system. I do believe that the statistics haven’t changed in the last twenty five years. I’m committed, It’s my mission, my calling, to change those statistics so that the floodgates can open more capital into the hands of women and underrepresented and black entrepreneurs”.

“I believe that the next domain of economic prosperity lies within our community. If you teach, if you give a man a fish, he can feed himself for a day. If you give if you teach a woman to fish, she can feed herself for a lifetime”.

“We can create wealth for own communities”.