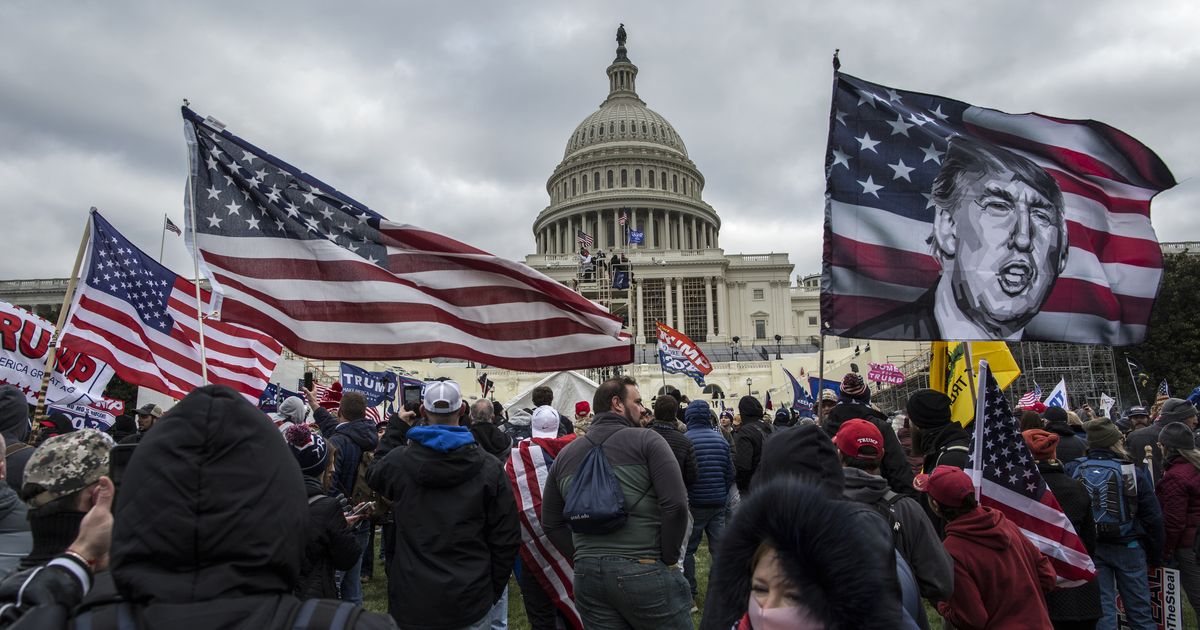 No, the “leader of the Antifa” did not storm the US Capitol on January 6th, regardless of what Trump’s impeachment attorney had alleged before the Senate.

On Friday, the third day of the second impeachment proceedings against former President Trump, Trump’s attorney Michael van der Veen made a claim to the defense of his client, which has been exposed several times.

Trump’s defense team: “According to public reports, it is clear that extremists of various types and political beliefs planned and planned an attack on the capital. One of the first people to be arrested was the leader of the Antifa.” pic.twitter.com/jGySTtchaO

“According to publicly available reports, it is clear that extremists of various types and political beliefs have planned and planned an attack on the capital,” said van der Veen. “One of the first to be arrested was the leader of the Antifa.”

It is unclear exactly who Trump’s attorney was referring to in the Senate trial. It is likely, however, that he was talking about John Sullivan, a man right wing experts have focused on since his arrest after the Capitol storm.

Sullivan was previously involved in Black Lives Matter events in Utah that summer. Official BLM organizations publicly condemned themselves and distanced themselves from Sullivan months before the January 6 violence. Activists have called him a “provocateur” and a “grifter”. One BLM organizer called Sullivan a “hunter”. He has no affiliation with Antifa or other Black Lives Matter groups.

What Trump’s attorney said about “extremists of various types and political beliefs” who were involved in the events that took place in Washington, DC on January 6th … that is in a sense true.

Believers in the QAnon conspiracy theory, Proud Boys, Oath Keepers, and a host of other right-wing stripes and beliefs all came to the Capitol that day, all united by their far-right ideologies and their goal of overturning the election results in President Trump’s favor.