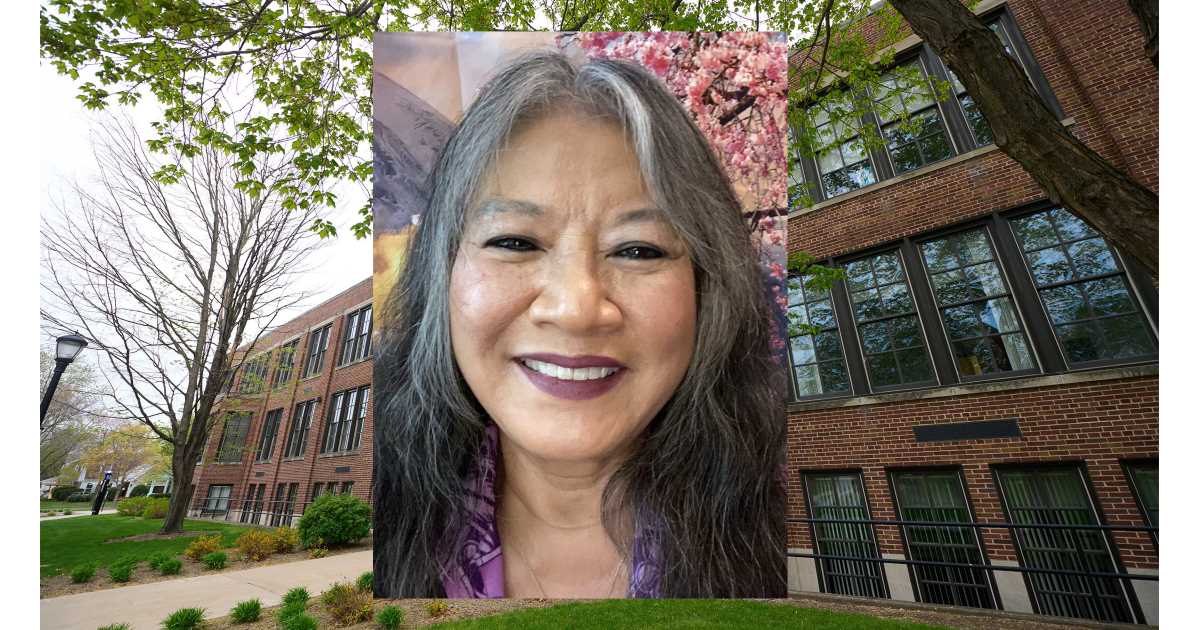 Mary Lee Vance, ’79 & ’83, is the recipient of the 2022 Burt and Norma Altman Teacher Education Award. The award is particularly meaningful because Burt was one of her mentors during her time at UWL.

Editor’s note: This is the fourth of five articles introducing recipients of the UWL Alumni Association’s Distinguished Alumni Awards. See all 2022 award recipients.

Nervous about returning to her alma mater for a master’s program after a negative experience in a different program, Vance was intimidated when she was assigned to work for the well-known teacher education professor.

After an initial hiccup because Vance didn’t have a bachelor’s degree in education, she was determined to be the best assistant he had ever had.

Vance had plenty of opportunities to learn under Altman. As part of her grad assistantship duties, she would teach sections of his human relations classes. Even though she was an introvert, Vance grew to develop the comfort and skills necessary to teach and present, with guidance from Altman — tools she would use throughout her career.

Altman mentored Vance out of the classroom, too, providing social networking tips. Vance recalls being invited to his house for a cocktail party and initially not wanting to attend. Eventually agreeing to do so, she expanded her comfort zone.

“All four made a deep impression on me and were highly instrumental in my ability to be as successful as I have been in my higher education career,” says Vance. “Were it not for the support they provided me, their belief in my abilities, their reinforcement and their friendships I might never have completed my graduate program.”

Over the years, Vance’s passion for removing educational barriers for people of color and individuals with disabilities has grown and continues to inspire others.

“Few individuals have put more time and energy into figuring out how to remove the barriers set before these individuals,” says Paul Grossman, retired chief civil rights attorney with the U.S. Department of Education Office for Civil Rights in San Francisco.

Vance is also known for her efforts supporting international adoption.

“Mary Lee has been an inspiration to adoptees over the years and is a respected and influential leader in the adoptee community, as well as the broader Korean community, both nationally and internationally,” says Holt International Vice President Susan Soonkeum Cox.

Honors and recognizes outstanding educators and the significant contributions they make to children and communities. Professor Emeritus Burt Altman and his wife, Norma, long-time supporters of teacher education, created the award in 2015.

Nominations are accepted throughout the year. They must be received by Oct. 1 to be considered for the award the following year.

See all past recipients .

Here are the award criteria.