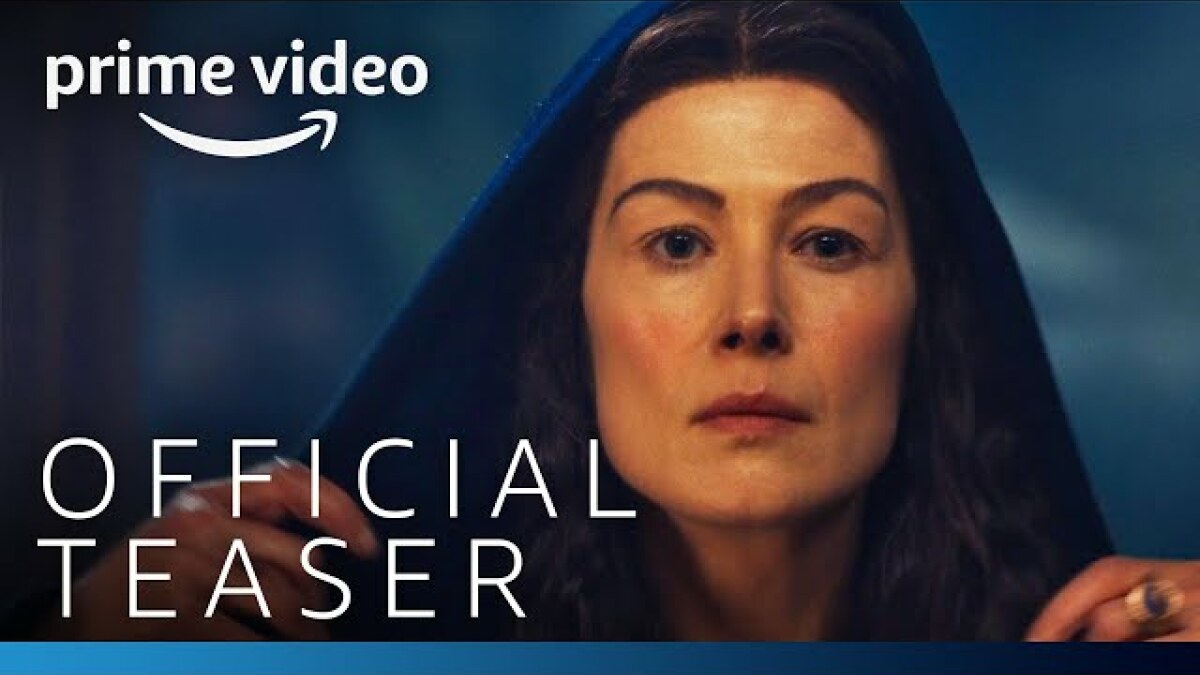 The first trailer for Amazon Prime’s adaptation of Robert Jordan’s The Wheel of Time series of fantasy novels is here, and it is, to put it mildly, epic.

Sprawling landscapes and intense battles usher us into a new fantasy world where magic exists, but only certain women are allowed to control it. Rosamund Pike stars as Moiraine, a member of the powerful all-female organization the Aes Sedai who begins a world-spanning journey alongside five young men and women. One of them is prophesied to be the Dragon Reborn, who will either save humanity — or destroy it.

The first three episodes of The Wheel of Time premiere November 19 on Amazon Prime Video.