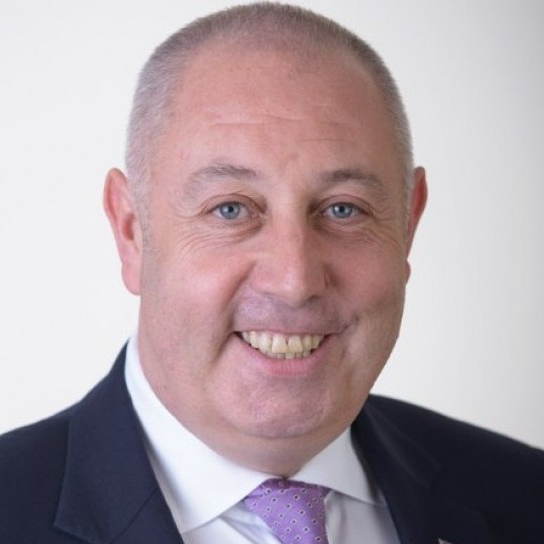 I was recently asked to have a chat with a group of recently qualified younger financial planners from a variety of firms as part of a two-day group of sessions. It was aimed at exploring how they develop their soft skills and my session focussed on networking and personal brand building. This was within a set of sessions from a group of practitioners all aimed at building their confidence in the sorts of situations that advisers have to be able to draw upon in their careers.

I genuinely think I learn as much in these sessions as I manage to impart. For me, this learning typically comes from the question-and-answer session. In this particular session, I was well aware I was also standing between them and the close of the day which involved retiring to a local pub before ping pong later on.

Never one to willingly turn down a drink I was pleased to be asked to come along for a drink or two with the delegates and we happily got to know each other a little better. The energy and enthusiasm of younger advisers never ceases to amaze me. Their willingness to learn and interact, particularly now we are coming out of the restrictions on face-to-face meetings.

As is often the case, there were more questions in the social setting than in the event environment.  Drinks in hand, we ended up continuing the discussions around networking we had started in the setting of the offices.

Two advisers pressed me for my key personal brand and networking tips so I humbly proffer them here in the hope that they may also be of some passing interest to those in a similar situation to those I chatted with.

The art of networking

It is called networking for a reason. It actually takes work. It takes real attention to detail, to meeting people and to gaining their trust. It means turning up, consistently and often. This helps with recognition and relationship building.

Introverts can become great networkers also and, in my opinion, are often the very best. The ability to listen and not just hear is a rare gift.

Show passion about your craft. Enthusiasm is infectious and potential clients are drawn to those who genuinely care about what they do. The word genuine is really important. Congruity and adhering to a personal code, internally and externally will go a very long way.

Give before trying to take. Make referrals and introductions. Become a connector and a source of influence.

Follow up, always. Keep your promises and stay in touch if you promised to do so. This is particularly important with professional connections as they need to be reminded during their busy working weeks of what a good adviser can do for their clients.

Dress to impress. I am well aware that formality is waning, and the pandemic has also impacted how we dress but I have yet to meet a client who was unimpressed by smart attire.

Master your craft. Don’t just be good at your role be great at it. Then talk less about it but more about the plans, hopes and ambitions of those you are communicating with.

Foster connections throughout the sector and beyond. Having an active and supportive network is a blessing. Help whenever you can, as there may come a time when you may need help too. Do it with a genuine desire to be useful. I believe we are living in a fantastic era of group support.

Communities where practitioners happily share their knowledge and come forward to help abound from within the professional bodies, publishers and online. PFS Power Sessions, Meeting of Minds, NextGen, Nucleus Illuminate, Adviser Life Talk and, if you will permit, Octo Members all regularly showcase great practitioners, ideas and workshops and events. These are practitioner driven and this is what makes them, in my opinion, so incredibly valuable.

Join debates, attend the events, and meet people. There is always someone new to meet, some new idea or refresher to be explored.

No doubt, others may disagree or may have their own methods which I would love to hear. These are what worked for me and allowed me to never once have to rely on anyone else for referrals or new business in the practice I owned. Rather, it allowed me to build a profile and networking process which meant I was in a position to refer clients to others less adept.

For all my proffered advice of never leaving an event where the benefits of continuing to network was still possible, I did duck out of the ping pong early though!

The 10 best networking tips for people who hate networking

How to survive networking (without screaming into the canapés)