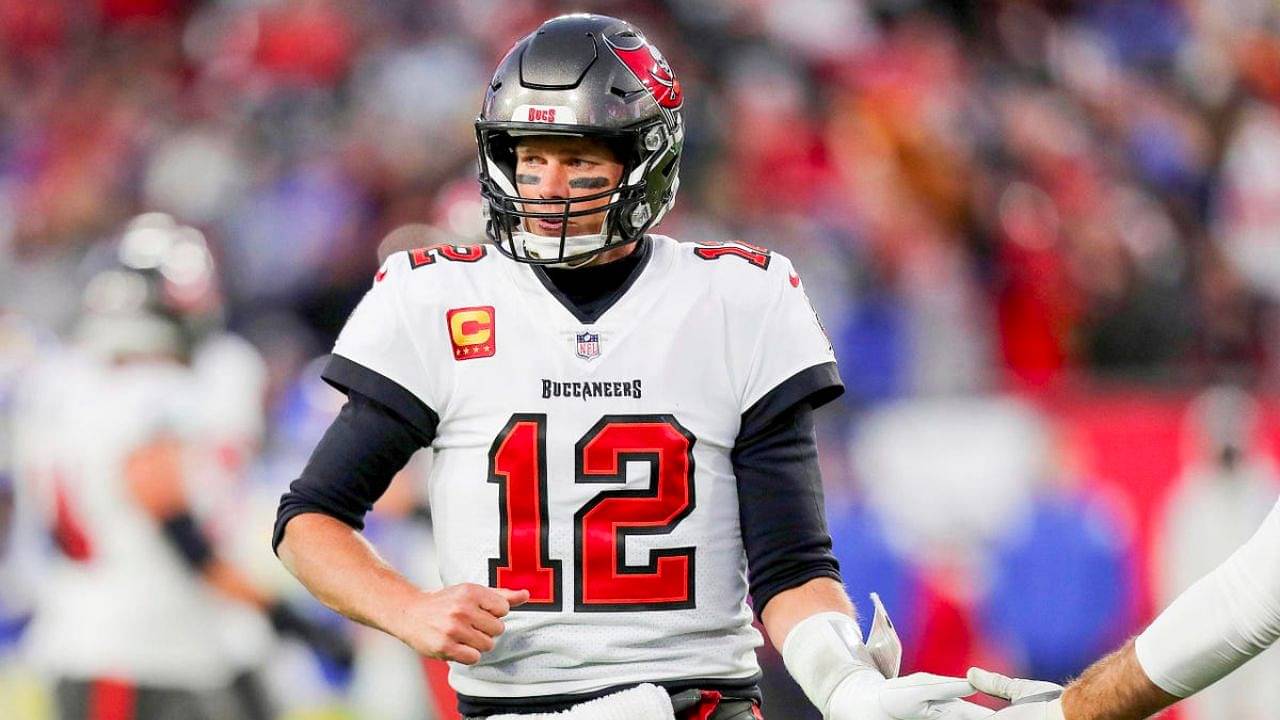 Tom Brady is known for taking discounts on his contract to keep his team together. However, he made up for this through his marketing and licensing income.

Tom Brady has had an unseen amount of success in the NFL throughout his career. This includes 7 Super Bowl wins and many untouchable records. However, in the NFL, wins are not just a quarterback stat.

In order to achieve all this, Brady had an immense amount of help from his teammates. In his early days, the defense was one of the best in the league and later on, Brady had quite a lot of offensive playmakers. Even in Tampa Bay right now, Brady is surrounded by a premier defense and receiving corps.

Brady is one of the smartest players on and off the field. He realized early on in his career that in order to keep his premier teammates, he had to take a pay cut as the quarterback of the team. This lost money does not make a difference for Brady as he still earns a lot through his licensing and marketing deals.

Also Read: Patrick Mahomes is Upset that he & Fellow Black Quarterbacks Lamar Jackson and Kyler Murray have to keep proving themselves

Group licensing and marketing deals are done by the players through the NFL. The players effectively get a share of all products that are sold from their likeness. These include everything from jerseys, trading cards, figurines, and pennants.

Brady was able to earn $9.5 million through these deals and passive likeness income. The second on the list behind him was Patrick Mahomes at $3.3 million.

Brady’s companies such as TB12 and BRADY clothing line have been growing in popularity in the past couple years. Paired with Brady’s success on the field, everyone is taking Brady for inspiration and buying his products.

This one should go over well in the locker room… https://t.co/HmSGKVxMwJ

Another factor behind Brady’s success from licensing and marketing deals is his increased usage of social media. Ever since switching teams to the Tampa Bay Buccaneers, Brady has been more active on Instagram for example.

By marketing and supporting brands himself, Brady is making himself into a social media influencer. Because of his sustained fame and success, Brady is able to use his image to make him more money than some NFL players altogether.

Only a week left to enter the PlymouthLive Business Awards

Top 5 Marketing Strategies to Enhance Your Revenues by Gaining More...

UAM board gets a look at school’s marketing effort