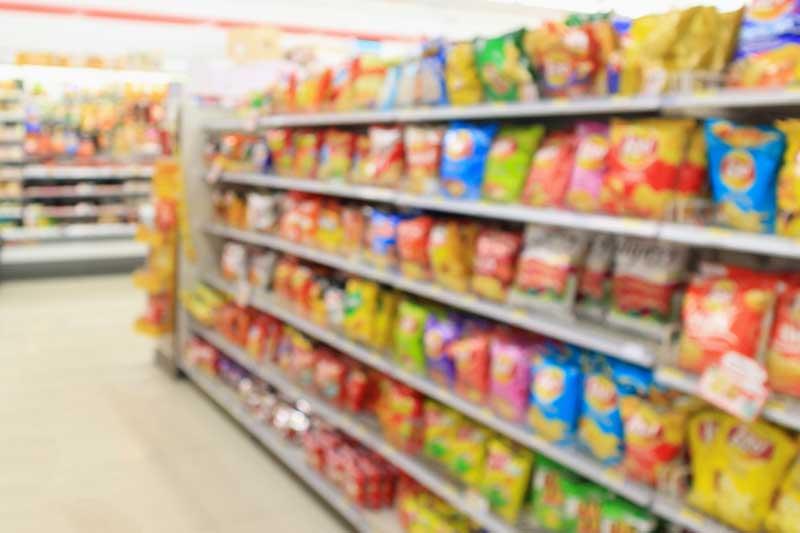 One was a consumer survey of around 1,000 New Zealanders asking participants about unhealthy food marketing for children.

78 percent agreed that our tamariki had too many ads for unhealthy food and drink, and about three-quarters also agreed that these ads contribute to childhood obesity.

While television advertising was the primary concern, there were also concerns about online marketing, sponsorship, and product packaging.

Most of the participants were in favor of banning television advertising of unhealthy food and drinks at times when children were watching. Bans on sponsoring sports and events by junk food producers received less support.

The other report from the University of Otago included research from the Kids’ Cam project, in which 168 children in the Wellington area wore automated cameras for four days. The latest research shows that 12-year-olds ate an average of five unhealthy foods and drinks a day. Previous results from this project showed that the children were exposed to 27 junk food ads every day.

If these reports light up readers’ eyes because of a depressing familiarity to their subjects, spare a thought for public health attorneys who are increasingly concerned about our laissez-faire attitudes toward them.

Our children already have the dubious claim to be the second fattest in the countries of the Organization for Economic Co-operation and Development (OECD). What is the raid? Do we wait until we get first place?

We know how strong the food and beverage manufacturing lobby is and how it will put pressure on politicians if they want to go beyond the existing voluntary codes, which have proven completely ineffective.

The Advertising Standards Authority, an industry-funded body, introduced the Child and Youth Advertising Code, which will restrict the marketing of unhealthy foods and beverages in 2017. However, its effectiveness is questionable. Only one in 16 complaints was granted within two years.

Those who are still interested in the freedom of choice argument overlook the point that, as explained in a Heart Foundation background paper on promoting food for children, children are not rational consumers who can be expected to be critical of information evaluate and weigh the future consequences of your decisions.

If marketers can get kids to connect with their product at an early age, then they are likely to be customers in the future and can also influence their parents through “pester power” – something every harassed parent has given their parents to become child demands in the supermarket detect.

Advertising not only influences children’s preferences and decisions, but can also affect the amount of food consumed.

If the food and beverage lobby inevitably tries to label itself as responsible and concerned about this issue, perhaps it is worth noting that it has been valued for every dollar (US) the World Health Organization spends on NCD prevention, the food industry Spends approximately $ 500 ($ NZ692) promoting processed foods.

Restricting junk food marketing to children wouldn’t make unhealthy diets or obesity go away overnight. This, and measures such as a sugary beverage tax (previously banned from Labor) could make a difference in a multi-faceted obesity prevention program.

It remains to be seen whether this government has the courage to act boldly and comprehensively, but the more time is spent on the tremors, the fatter many of our children will get with long-term effects on their health and health system.

7 Strategies for Scaling Your Business Through Digital Marketing and Purpose

Your Law Firm’s Intake Needs You || Legal Marketing LARPing: Level Up Your SEO