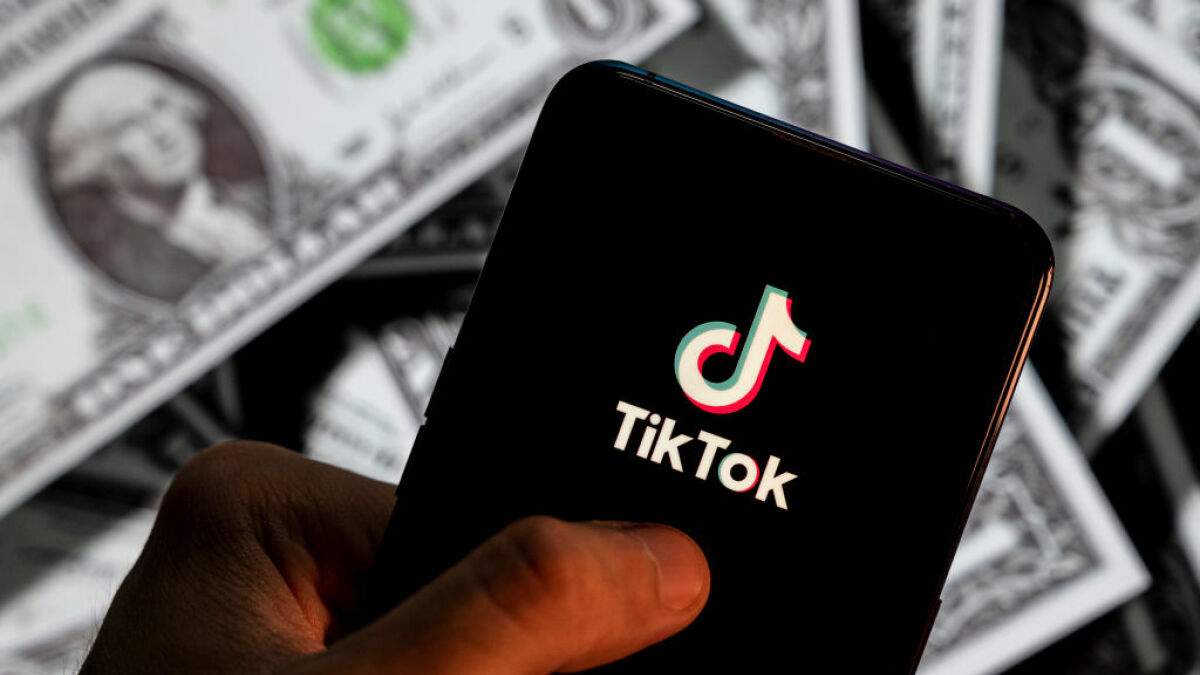 TikTok is testing paid subscriptions, because the cogs of capitalism must continue to turn.

As first reported by The Information, the popular video sharing platform is experimenting with allowing creators to charge a subscription fee for their videos. Not many details are available about TikTok’s limited test, how it works, or whether TikTok will take a commission. However, it’s reasonable to guess it might be similar to Twitter’s Super Follow feature in that not all of a creator’s content will be paywalled. After all, it’s much easier to draw in new customers if you let them sample the goods.

A TikTok spokesperson declined to comment specifically or confirm its purported paid subscription test, but told Mashable that it’s “always thinking about new ways to bring value to our community and enrich the TikTok experience.” The statement is identical to TikTok’s response to an inquiry Mashable sent in regards to a different story last October.

TikTok could soon let you tip your favorite creators

That was when TikTok had started to test tipping, allowing users to show monetary appreciation for creators who opted in. Its LIVE gifting feature also lets fans pay creators during livestreams, though TikTok takes a 50 percent commission.

In some ways it’s good that we’re getting more ways to support content creators, who spend hours dancing in front of their phones for our amusement. But locking away content behind subscriptions does sound as though it could divide the platform even further beyond “Straight TikTok” and “Alt TikTok.”