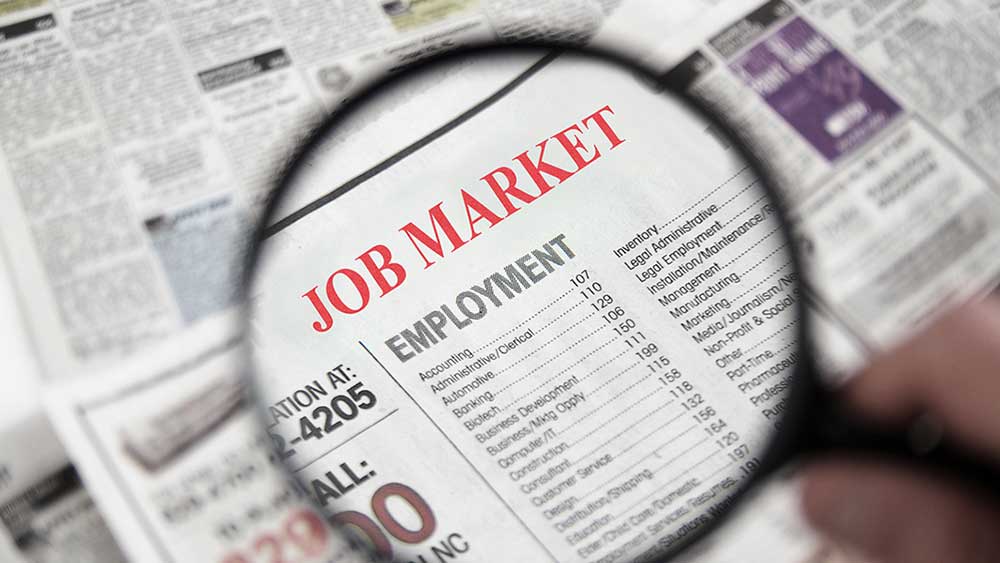 A tight job market and a collapsing stock market? Sounds like a perfect storm for outsourcing stock Automatic Data Processing (ADP), which helps businesses manage their HR and payrolls. Indeed, this Big Cap 20 stock is building a flat base.


ADP is all about jobs. Initial jobless claims last week were 193,000 and lower than the 232,000 the previous week. The four-week moving average for initial claims declined for the fifth straight week.

The signs of continued strength in the labor market increase the chance of higher interest rates going into 2023. And that is a concern to investors fretting over the 24% drop in the S&P 500 this year, putting it in bear market territory.

On the flip side, outsourcing services firms like ADP stand to gain as companies try to build up their staffs, hire contractors, and spend more on updating their payroll and benefits software. So far this year, ADP has outperformed the S&P 500 with a loss of just 8%.

A look at its MarketSmith chart says it’s scraping the bottom of a flat base with a buy point of 261.69 but it’s not clear if has bottomed yet. The stock has dropped as much as 14% since Aug. 18. It has fallen below its 50-day moving average but still has support from its 200-day line. Importantly, ADP has a rising relative strength line and Wednesday’s bump was in heavy volume.

ADP provides outsourcing services through software and other human resources-related services that helps companies manage their employees and payrolls. In fact, ADP’s monthly jobs estimate is looked at by economists and the media to provide a glimpse at what the U.S. Labor Department plans to announce in its report.

The last ADP report said that U.S. private sector employers added jobs 132,000 in August from 270,000 in July. Economists expect that number to rise in September.

The ADP estimate is based on aggregated payroll data of more than 25 million U.S. workers and is independent from the Labor Department official data.

Nonetheless, an IBD analysis of daily Treasury statements shows that total withheld federal income and employment taxes rose just 2.7% from a year ago (to $224.46 billion) in the four weeks through Sept. 23.

That’s a stunningly low growth rate considering that Labor Department data shows wages running more than 5% above year-ago levels and an addition of 5.8 million jobs, up 4% from a year ago. Indeed, the wage inflation rate of 5.2% in August is well below the inflation rate of 8.3%, as measured by the consumer price index.

All of that means good business for ADP as companies struggle to adapt to a changing workforce.

ADP is ranked No. 2 in IBD’s Commercial Services-Outsourcing industry group, which itself is ranked No. 54 in out of 197 industry groups, according to IBD’s Stock Checkup. ExlService (EXLS), WNS (WNS), Cintas (CTAS) and Paychex (PAYX) are among the other top-rated firms in the group.

ADP is expected to report fiscal first-quarter earnings on Oct. 26. FactSet analysts expect it to earn $1.80 a share, a jump in earnings of 28% vs. last year’s quarter, on sales of $4.15 billion.

Is It Time To Sell GLD Stock As Recession, Inflation Ease?

Get Full Access To IBD Stock Lists And Ratings

Is XOM A Buy Now After Q2 Earnings?