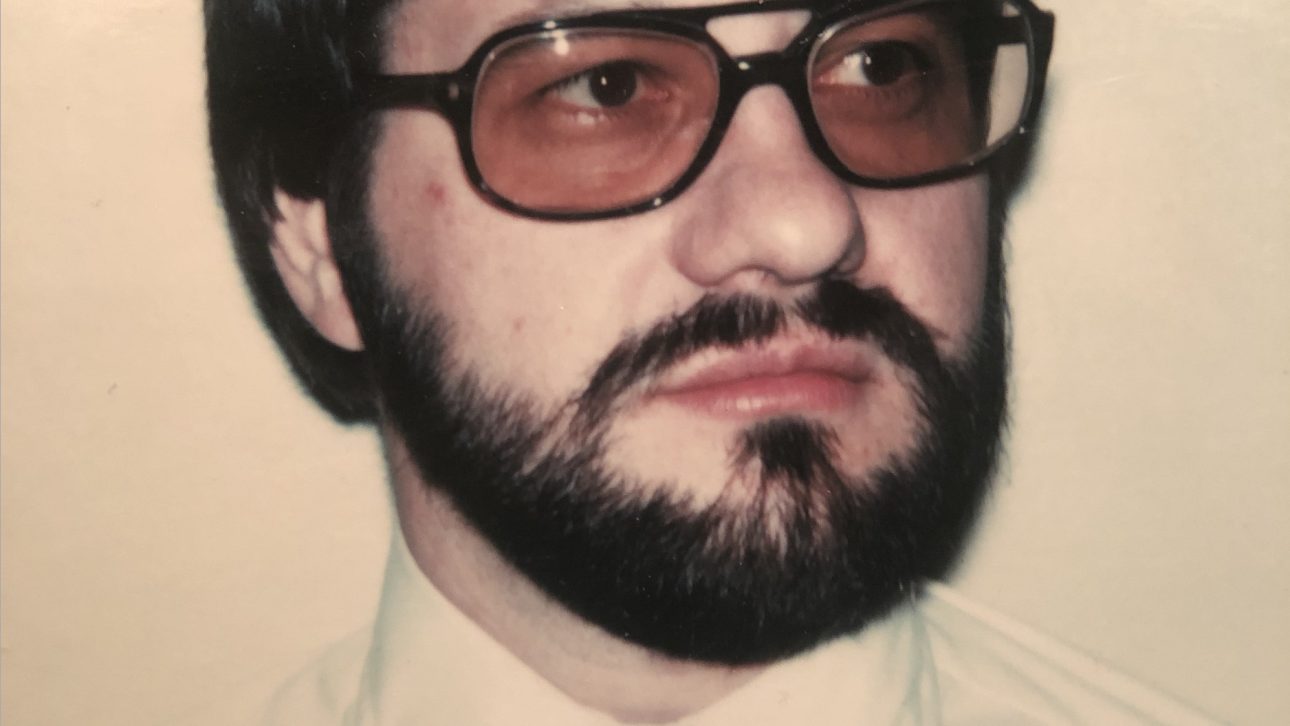 We are heartbroken to announce the passing of Thomas William Mozdzen. He died at age 79 on Nov. 9, 2022. Thomas passed away at home surrounded by his loved ones after a courageous battle with heart disease. The funeral was held on Saturday, Nov. 12, 2022, at Saint George Catholic Church  There are plans for a Celebration of Life in Summer 2023 in Michigan with details to follow.

Thomas, son of Thomas and Leokadia (Skudlarek) Mozdzen was born July 2, 1943, in Detroit, Michigan. He attended school at Saint Hedwig Catholic School and graduated from Western High School in 1961. He met his lovely wife Barbara Jean Rewey while still in high school and they were married at Saint Cunegunda Catholic Church in 1965. They have three children: William, Laura, and Christopher.

Tom and Barb started their life together in 1965 and bought their first home in Taylor in 1969. They built a home in West Bloomfield and moved there in 1976. The house was a labor of love over several years. Tom worked with family and friends to complete stonework, masonry, carpentry, tile, wallpaper, sheetrock, plumbing, landscaping, and everything in between. He took on every project and persevered through every challenge. In 2017, they left the cold winters behind and relocated to St. George.

During his senior year of high school, Tom survived a tragic car accident with the loss of his right arm. This incredible challenge spurred him on to tackle and overcome a variety of barriers. He was encouraged to start training in martial arts in 1963 with Sang Kyu Shim to rebuild his confidence. Over a period of several years, his learning ultimately translated into a fourth-degree black belt and the formation of Mozdzen’s Korean Karate School. His experience in martial arts forever changed his view of the world and of himself. He learned that he was capable of anything he put his mind to. His influence and inspiration as a teacher and a student impacted so many men, women, and children. His sons William and Christopher also earned their black belts with Tom as their instructor.

His career as an automotive engineer began the old-school way: on a drafting board in a job shop. He started his employment at Ford Motor Company in 1967, in Dearborn, Michigan. It was evident that he had an uncanny sense of seeing two-dimensional drawings in three-dimension and able to identify errors before drafted items went into production. This talent helped open doors and created prospects. He held a variety of positions and had opportunities to travel to Brazil, Germany, Turkey, and Japan. He retired after exactly 40 years as a process engineer on March 1, 2007. During his time at Ford Motor Company, he made several life-long friends and surpassed his own expectations time and again.

Tom had many interests and hobbies through his life. He loved hunting with one of his best friends, Jim Beebe, fishing, hiking, carpentry, and travel with a variety of friends and family. He loved to road trip. Tom and Barb traveled all over the country to visit their children and made many trips to Traverse City to enjoy the beautiful Michigan summers. Tom was also the master of the side gig and always had at least one going. He sold Amway, water filters, OPC, mace and who knows what else. He loved to meet people this way and made so many connections.

Tom was an amazing husband, father, grandfather, uncle, brother, son, and friend. He was the ultimate provider and protector and would move mountains to do both. Tom and Barb just celebrated their 57th anniversary and spent 61 years together. They share a lifetime of memories with peaks, valleys and so many dreams realized. He was our biggest champion, and he didn’t put up with bullshit. He talked about the value of a person’s word, and how trust meant everything. He walked his talk and always stood behind his values. He was adored by his grandchildren and was enamored by each of them. He was so proud of his family and took any opportunity to brag about them. He had many, many friends whom he loved, supported, and valued deeply.

May his memory be a blessing to all who knew him, loved him, and were inspired by him. The warrior has made his way home.

Family and friends are invited to view the funeral service online by clicking on this link: https://www.facebook.com/saintgeorge.catholicchurchutah

In lieu of flowers, donations are suggested to Wounded Warriors or Tunnel to Towers Foundation may be made in Thomas’ memory.

Obituaries are received from the public and are not the product of St. George News, its editors, staff or contributors. The matters stated and opinions included are the responsibility of the person submitting them. Obituaries may be submitted for consideration to St. George News via email to [email protected]