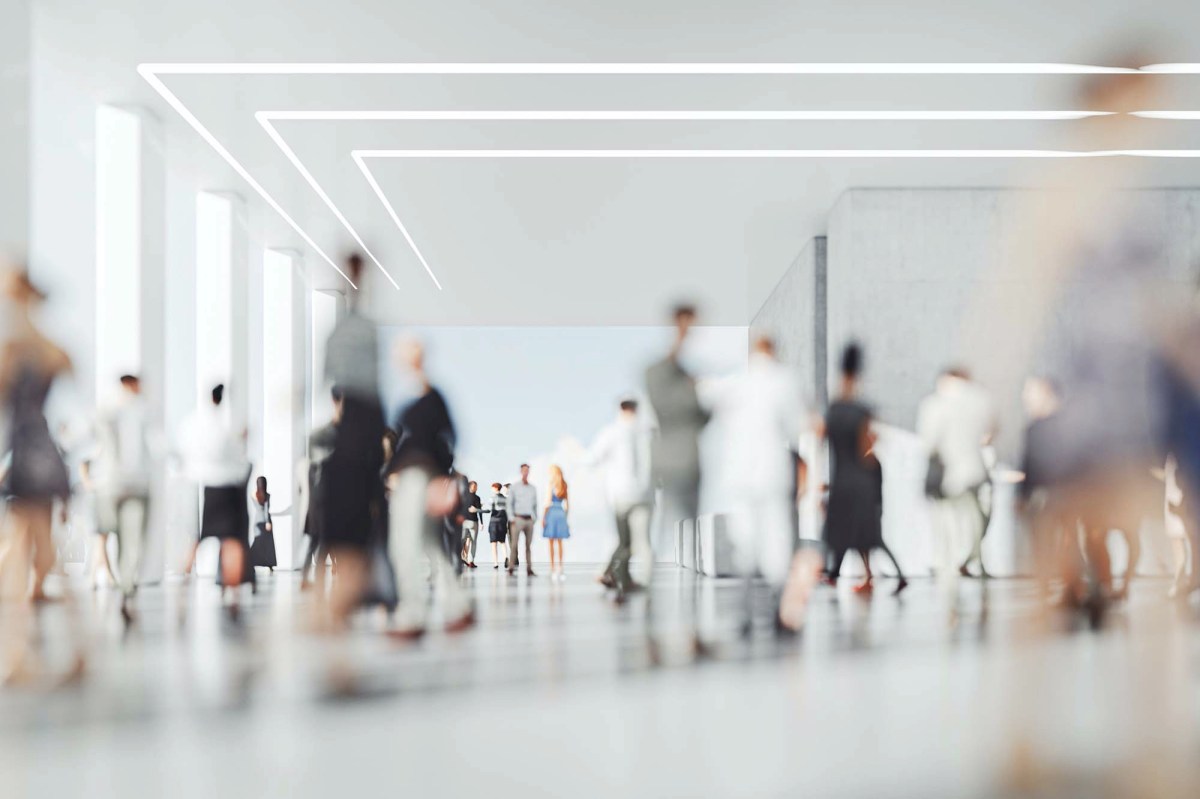 New Yorkers may be wearing masks, but their eyes are wide open. With every empty storefront or closed restaurant, there’s the question of what will fill the space, because New York City always bounces back. In fact, it’s already happening, with a new generation of restaurants, lounges, stores and businesses popping up.

“Business development in the city is the busiest it has been since last March,” said Dan Clark of the New York City Economic Development Corporation. Not only that but many of those who fled New York City when the pandemic hit are flocking back, according to cellphone data tracked by the city.

What is even better is that the economic conditions for opening new businesses are far better than they were in previous downturns.

“The big difference I have noticed between the great pandemic of 2020 to 2021 and the Great Recession of 2008 to 2010 is that now there is money available to open a business,” said Tom Scarda, CEO of the Franchise Academy. “In some cases, banks are throwing money at leading-edge entrepreneurs who are starting something new.”
Scarda lost businesses as a result of 9/11 and the Great Recession but is doing well this time around. “There are obvious, clear reasons to start a New York business right now, such as lower rent, better real-estate availability and an abundance of potential employees,” he said.

Want to meet someone who’s crazy enough to open not one, but two, bar/restaurants during the pandemic? Venture over to the Orchard Room or Writing on the Wall in the Lower East Side. Both began serving customers last month.

“From an opportunity standpoint it’s a great time to get started,” said Joe Attanasio, one of the partners of 29 Monroe, the mother company. “We put every bit of energy into the business,” he said, adding that he and his partners Ryan Levan and Cam Schur were able to negotiate great leases and completely redesign and rebuild the spaces. Not only that, but general manager James Aaron found that many talented, experienced professionals applied for the 50 open positions.

“We’ve been booked solid so far,” he said, noting that the new businesses will provide “a tremendous lift to this part of Manhattan.”

Joe Attanasio and his three partners — Ryan Levan, Cam Schur and James Aaron — did what some thought was impossible and opened several restaurants in the midst of the coronavirus pandemic.Stefano Giovannini

Many men who were accustomed to having their hair or beards professionally colored by barbers or stylists found themselves in an interesting position during the pandemic: do it themselves or go gray.

Former Revlon executive Carlos Barreto was certain he had the solution: “A new line of hair and beard color for men made with nourishing organic oils and formulated without the unwanted ingredients traditionally used in hair color,” he said.

Carlos Barreto went full court press at the hair market for men, beginning his own e-commerce brand back in March.

The personalized e-commerce brand, called Cleverman, whose offices are in the Meatpacking District, launched early in March. There’s “nothing on the market like it,” said the Midtown resident. The brand uses a three-minute quiz about hair color and texture, building a customized product for home use, made to order.

“Our patent-pending system and technology allows us to generate more than 10,000 options so every man can look and feel his best,” said Barreto.

Eye on the prize

When veteran entrepreneur Jaclyn Pascocello spent the early days of the pandemic in lockdown, she thought “it wasn’t too bad for me. Given the state of the world, I had time to be reflective and reset,” she said.

The Upper West Side resident had spent over four years as the Chief Operating Officer of Spacious, a co-working startup that was sold to WeWork. By August she was ready to get back to work and joined startup Heywear, a walk-in optical studio where you can get an exam and made-to-order eyewear in 30 minutes. The company’s first storefront opened in Noho at 363 Lafayette St. in February and already employs 20 workers.

“I feel grateful to be able to build something new while the city is rebuilding itself,” said Pascocello, now Heywear’s CEO. “I’m excited to make a difference and create jobs.”

Jaclyn Pascocello went right to work at starting her own walk-up optical studio after she spent years as a COO of another start-up which sold during the pandemic.Alexandre Jais

Cooking up a storm

Camilla Opperman and Samantha Slager admit it — at first, they thought that their timing was awful. They had planned to start building their WeWork-style commercial kitchen startup Nimbus in January, just as the pandemic began.

“It’s a hybrid between the traditional commissary kitchen and a ghost kitchen, with a few more bells and whistles,” is how the women describe their startup.
In other words, they provide configurable commercial spaces where restaurants, caterers, bakers and cooks can come to prepare meals and goods for pickup, delivery or catering.

While the duo had to deal with a few hurdles while building (try getting a permit during a lockdown), they already have 32 customers and are planning to open a second location in the Lincoln Center area later this year.

Camilla Opperman and Samantha Slager have rebounded big after their start-up restaurant, which came around at the start of the pandemic, has found success and is thriving presently.DeSean McClinton-Holland

Where to go for help

IF you’re thinking of starting a business, resources abound:

At the Department of Small Business Services, you can find business planning, financing, marketing and more. Training is mostly free and taught in many languages. The city also offers additional free events and courses, including building your own business Web site, choosing the right legal structure for your business, learning QuickBooks, free legal consultations and mentor sessions via Eventbrite.

The city has also partnered with Coursera and the State University of New York to deliver more in-depth and advanced courses for which a simple application is needed, which can be found at SurveyMonkey.com.

Financial help may be available through the US Small Business Administration which has a debt relief program covering the cost of principal and interest payments for six months or more. More information is also available at PaceSBDC.org.