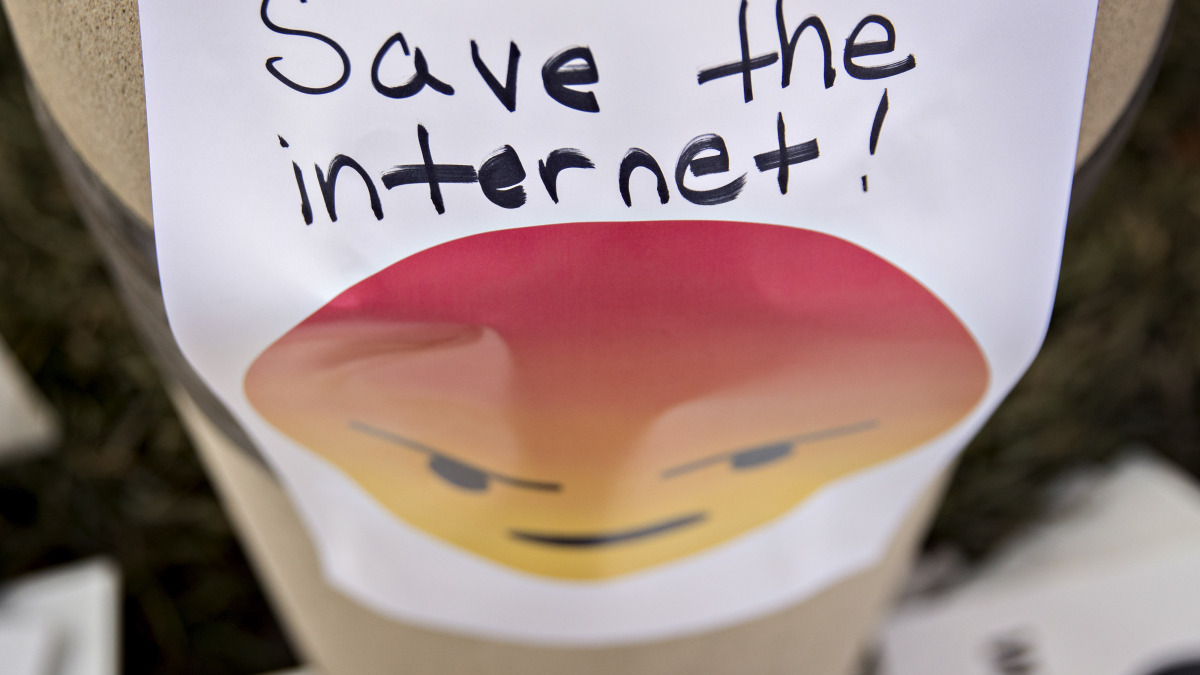 Finally, a map of the U.S. that shows you exactly where you can expect to have mobile broadband coverage.

The Federal Communications Commission (FCC) released its brand new mobile broadband coverage map, which shows where people receive 4G LTE service from the nation’s four largest mobile wireless carriers: AT&T Mobility, T-Mobile, UScellular, and Verizon. The map includes eight different layers for each carrier’s broadband and voice coverage, which are all accurate as of May 15, 2021, Endgadget reported. You can enter a specific address to see what’s covered in your area, or zoom into locations on the map.

“This map provides a preview of how the mobile data the FCC will collect under the standards set by the Broadband DATA Act will look when mapped,” the FCC said on Twitter. “Never before have maps been created using these new, standardized mobile data specifications, which will improve the uniformity and consistency of broadband availability data collected by the FCC.”

Elon Musk’s satellite internet got faster over the summer

The four mobile carriers willingly gave data to the FCC using standardized parameters that were established as part of the Broadband Data Collection program, which gives the FCC, industry, state, local and Tribal government entities, and consumers “the tools they need to improve the accuracy of broadband maps.”

This map is just the latest to come out of 2020’s Broadband DATA Act — and it is not perfect. It doesn’t address home internet availability and it’s missing is data about 5G coverage. But as the editor-in-chief of The Verge, Nilay Patel, pointed out on Twitter, it is long overdue. For any shortcomings, this is still a vastly more accurate and valuable tool in comparison to any map the FCC previously had.