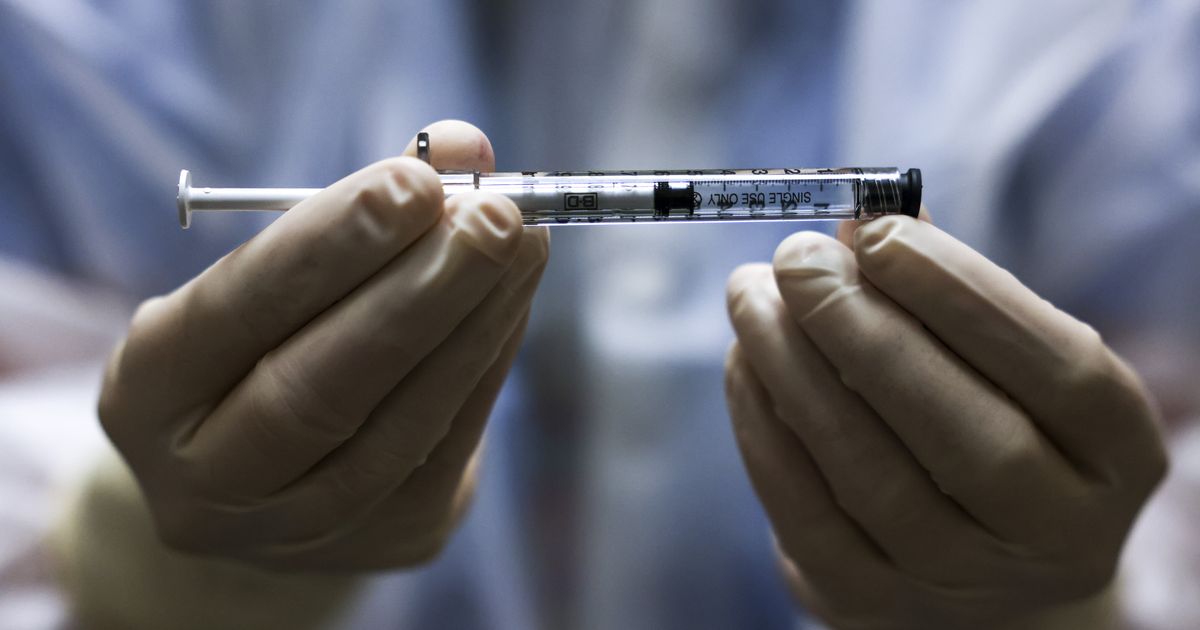 The statistics on the CDC’s vaccine website give cause for hope and, for black and brown communities, saddened indignation.

The CDC added a vaccination statistics section to its COVID data hub in early January. It includes the number of doses of vaccine distributed to states given to people in the states and a color-coded map based on the percentage of vaccines given per 100,000 of a state’s population. It also includes numbers related to vaccine partnership in long-term care facilities.

Over the past two months, the CDC has made its data more detailed. Visitors to the website can now see the number of doses distributed and administered to the general population compared to the population aged 18 and over. Numbers are also displayed for people who had a shot against two shots, as the Moderna and Pfizer vaccines require two shots four and three weeks apart, respectively. Both shots are required for full vaccination.

In the Vaccine Trends section, accessible by expanding the Vaccines tab in the left sidebar, you can view the daily moving average of the recordings given per day.

It is encouraging to see vaccine numbers keep rising since the new year. Even if much more progress is required to achieve herd immunity, these data points and percentages represent real people protecting themselves and their family members from COVID. At the time of this writing, over 80 million doses of vaccine had been distributed to Americans.

Unfortunately, if you dive deeper into some data, the view isn’t that sunny.

You can also click Vaccination Demography in the sidebar. This will allow you to see the breakdown of the vaccines by age, gender, and race.

The CDC gives one major caveat: “These data are … not generalizable to the entire US population.” This is because reporting is inconsistent from state to state, and states prioritize different groups differently.

Still, the statistics – especially those relating to race – support what has been widely reported: that whites receive the vaccine at far higher rates than blacks. White people make up around 65 percent of people who have received both one and two shots. In contrast, only 8.5 percent of the people who received a shot are Hispanic and only 6.8 percent are black. For other races it is even lower. The numbers are similar for recipients of two recordings.

The distribution of vaccines has not been demographically proportionate, nor has it prioritized the most vulnerable groups.

Non-Hispanic whites make up 60 percent of the US population, according to census data. While a vaccination percentage of 65 percent doesn’t seem like that big a discrepancy, given how COVID has disproportionately affected color communities, there is cause for concern.

Hispanics and blacks have borne the brunt of infections and deaths. The American Public Media Research Group says, “Pacific Islanders, Latino, Black, and Indigenous Americans all have COVID-19 death rates twice that of White and Asian Americans, who have the lowest age-adjusted rates.” If the government’s goal is to get the vaccine to the most vulnerable populations, it won’t achieve that goal when it comes to races.

Even if the numbers indicate errors in the introduction of the vaccine, it is encouraging that these data are public at all. Under the Trump administration, the White House actively sought to prevent the CDC from releasing certain types of COVID data.

However, transparency is only the first step. The data shows the government needs to do more to make the vaccine rollout fair.

The upward trend in vaccinated people gives cause for hope. But the devil of health data – and lives lost or saved – is in the details.