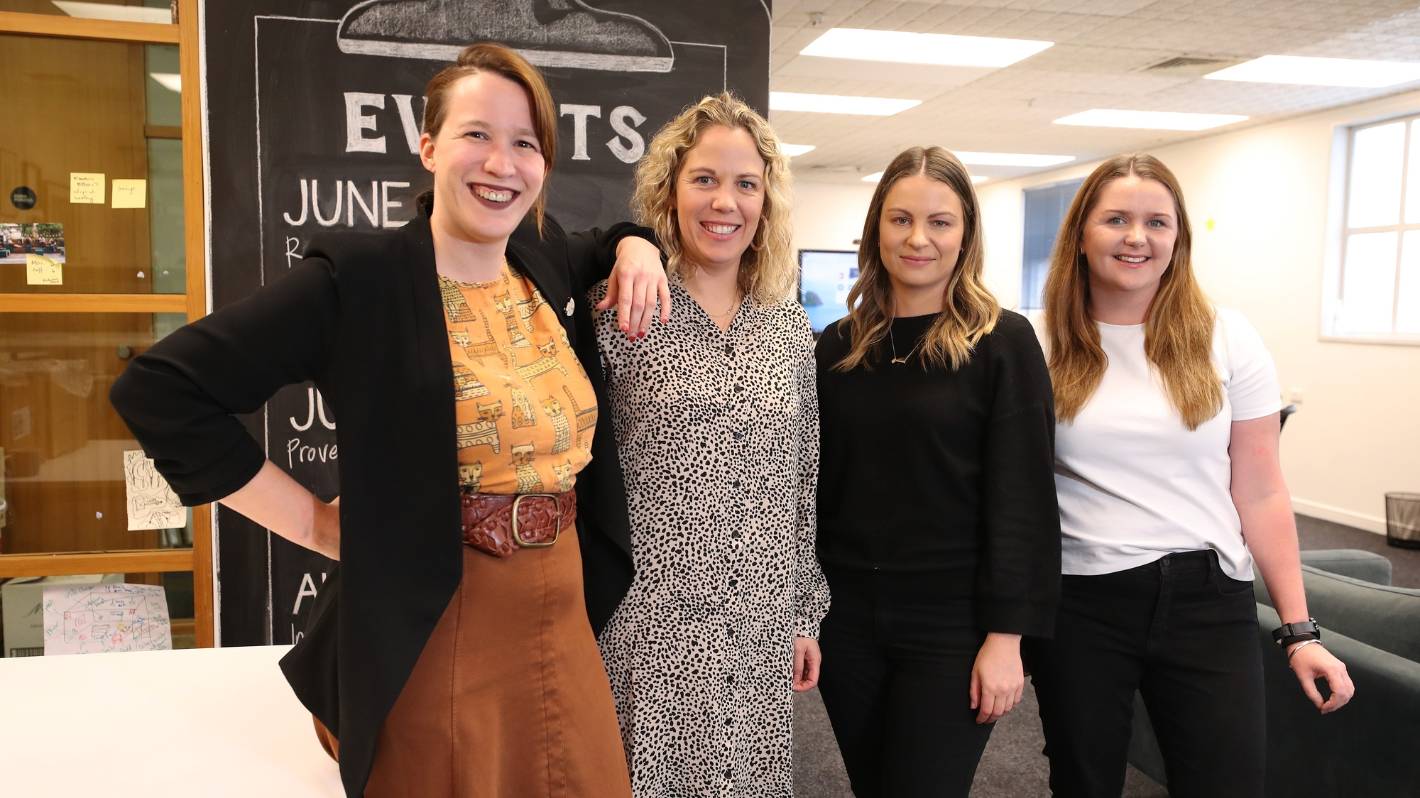 An entrepreneur visiting Invercargill wonders if crowdfunding in Southland has not become popular because of a disconnect.

PledgeMe co-founder and chief bubble blower Anna Guenther is visiting COIN South in Invercargill to give a talk about raising $2 million in 10 minutes.

PledgeMe is a crowdfunding platform that was launched by Guenther and a partner in 2012, initially part of her Master’s thesis at the University of Otago.

One of the reasons Guenther loved crowdfunding was because a community could help build a venture, and she believed a lot of people still may not still realise that.

READ MORE:
* PledgeMe’s new chief executive had business go under due to unpaid taxes
* Eat My Lunch hits $500,000 PledgeMe goal
* Eat My Lunch crowdfunding for $1 million to expand the social business to Wellington

“Often what we see is like people need to see it … to see themselves almost to be able to do it. So, you almost need that first big campaign and be like “oh I can do that too”, and it sort of goes from there,” Guenther said.

It has been a great experience helping other businesses start up through the PledgeMe platform Guenther said.

Guenther was delightfully surprised by some of the business ventures she got introduced to through COIN South, such as MooDew – a company based in Southland that produces paneer.

“Oh man, the paneer people, so cool, so random, so cool,” she said.

PledgeMe co-founder and chief bubble blower Anna Guenther believes it is important for start-up businesses hear of examples of how others started out to believe they can do it too.

COIN South chief activator Louise Evans said the reason they wanted Guenther to come down was because they follow Guenther’s feeling of “you can’t be what you can’t see”.

“So, because we don’t have … alumni here at COIN, it’s nice to bring people in who have been there before, who have gone through the same issues and roller-coaster of the start-up journey that it is.

“And confident enough to sharing both the wins they’ve had and all of the setbacks. Everyone has both.”

COIN South is a company based in Invercargill that assists start-ups companies in the region.

Guenther’s talk on Wednesday night will showcase how a company based in Gisborne raised $2m through community activation on the PledgeMe platform.

Since PledgeMe’s birth, the company has helped launch 1500 creative, community and entrepreneurial campaigns, raising over $60 million through crowdfunding.

The company was the first licenced equity crowdfunding platform in New Zealand, and one of the first in Australia.