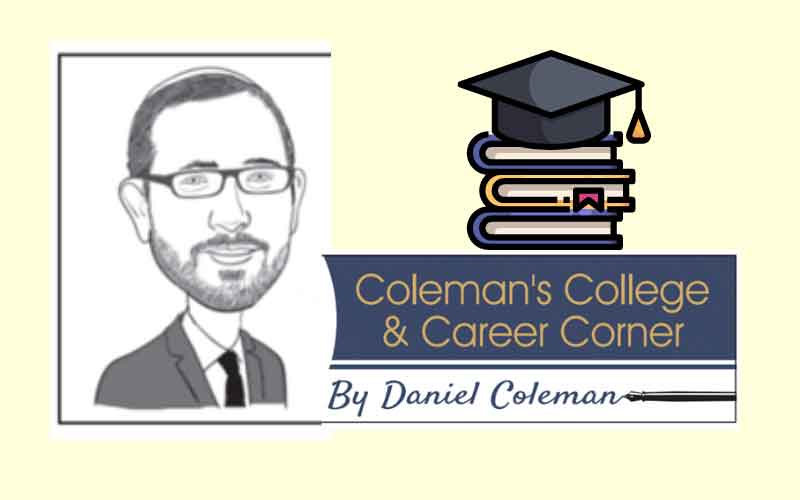 My kids find it hard to believe that most schools in the UK only close in late July and that their cousins there are just finishing their school year. (And yes, they restart at the same time as schools do here). Growing up, this was really the only time of year that our family went on vacation, leaving the familiarity of our London suburb behind to rent a cottage somewhere rural and explore the British countryside for a week or two.

Each summer we would meet other locals and holidaymakers from around the country, many of whom hadn’t encountered Jews before. Our parsha opens with Moshe begging for a chance to leave the familiarity of the desert and enter the Promised Land. As Jews we are no strangers to leaving behind the familiar for unchartered territory.

And few things are as unfamiliar for many of my students as networking with strangers. Here are a few networking tips:

Going to a networking event? If you are aiming to have face time with five or six people and the event runs for an hour, don’t spend 20 or even 15 minutes with just one person. You can, and should, follow up after the event.

As I write this, I’m encouraged by one of my sons who is switching camp midway through the summer. It can be challenging to have just met a round of new people last month and now be doing it all over again. However, as we talked about the relationships he made during the first session, he realized that he had a fresh opportunity to get to know a whole new group of people; rather than considering them strangers, he reframed to view them as not yet friends. Sometimes, kids are the best teachers.