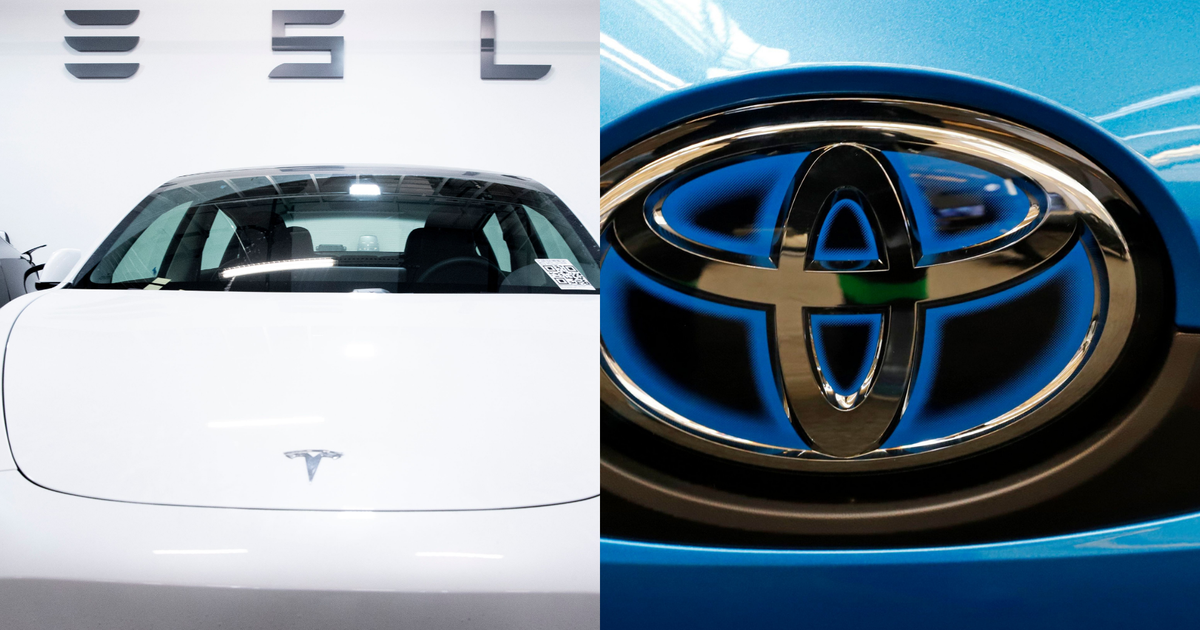 Consumer Reports’ annual Top 10 Car and Truck Picks were released on Thursday, and many electric and hybrid cars hit the coveted list with a special new label.

The Toyota Prius, Toyota Corolla Hybrid, Toyota Camry (and the hybrid version) and Tesla Model 3 were chosen not only to be safe, reliable and satisfactory, but also to be a “green choice”.

Green Choice vehicles are now marked with a green leaf icon in all consumer report content. These are cars that CR has found to have the lowest levels of greenhouse gases and other emissions. In terms of fuel efficiency, the Prius leads the way at 52 miles per gallon. The Toyota Corolla Hybrid takes a close second place with 48 mpg.

The four cars in the top 10 list are the first to receive this new designation. They are all either Toyota or Tesla models. Tesla only makes electric vehicles, while Toyota is the pioneer in the hybrid area with the Prius. The first hybrid Prius hit the market in 2001. This year the Prius made the top list of CR vehicles for the 18th time.

Other vehicles rounded out the top 10 list but didn’t get the Green Choice sheet, including the Mazda CX-30, Subaru Forester and the Outback, Kia Telluride, Honda Ridgeline, and Lexus RX.