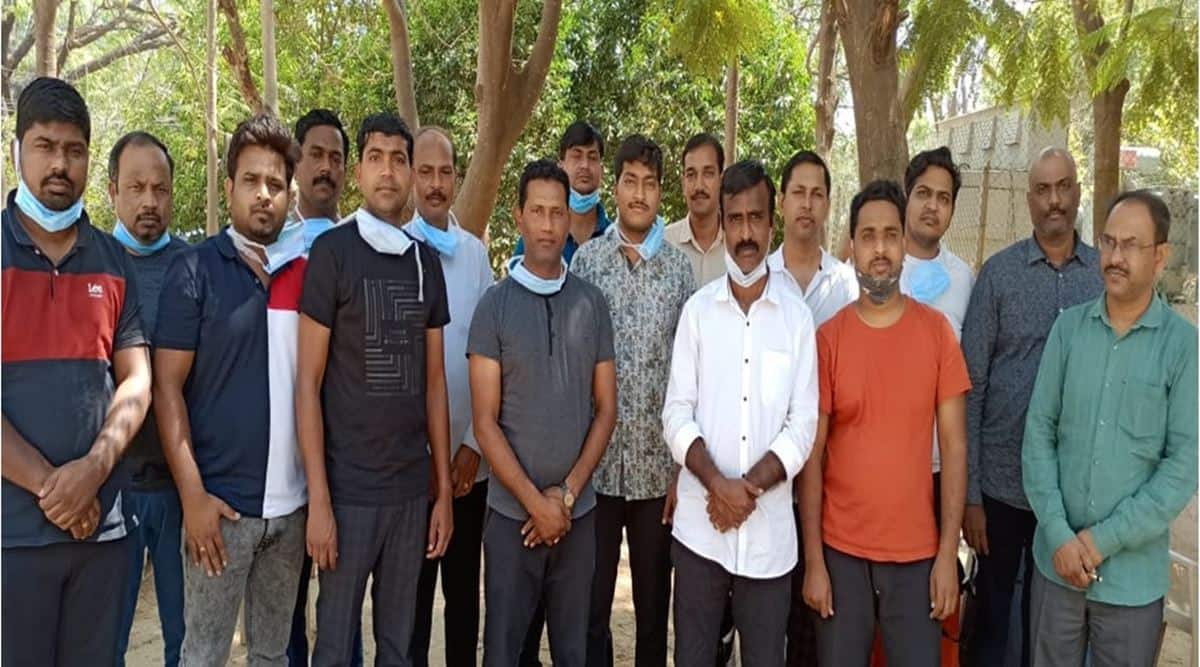 At least 24 persons, including the CEO and other top executives of a company, were arrested by the Economic Offences Wing of the Cyberabad police Saturday for allegedly duping over 10 lakh investors to the tune of Rs 1,500 crore in a money circulation scheme. The police have also frozen the bank accounts of the company in which around Rs 20 crore has been deposited.

Based on a complaint, a case has been registered against Indus Viva Health Services Private Limited at the Gachibowli police station. The company is charged under sections 406 (criminal breach of trust), 420 (cheating) of IPC, and sections 4,5,6 r/w 3, 2(C) of Prize Chits and Money Circulation Schemes(Banning) Act-1978.

Addressing a press briefing, Cyberabad Police Commissioner VC Sajjanar said that the gang was running a multilevel marketing scheme illegally and lured the public through its promoters and agents by promising high returns on investments. To become a member, one was required to invest Rs 12,500.

The police found that an investor became a member after payment of Rs 12,500 and bought the company’s products. He/she will get a 100 point value and is issued a user ID and password for continuing in the scheme. When he/she enrolled others in the scheme and they paid their membership fee of Rs 12,500 each, then he/she would earn Rs 1,000 as a bonus. To get these benefits, the member has to enroll two other members in the scheme within a week so he/she can get Rs 1,000 as an additional bonus.

“The complainant didn’t receive any commission on his investment as promised by promoters. Later he realized that he was cheated and approached police,” Sajjanar said.

As many companies claim to be doing direct selling business and eroll members, the police commissioner said that any scheme involving enrollment of members and Direct Selling/Binary/Networking/Referral Marketing/Joining/Introduction multi-level marketing is nothing but a Money Circulation Scheme and is illegal.