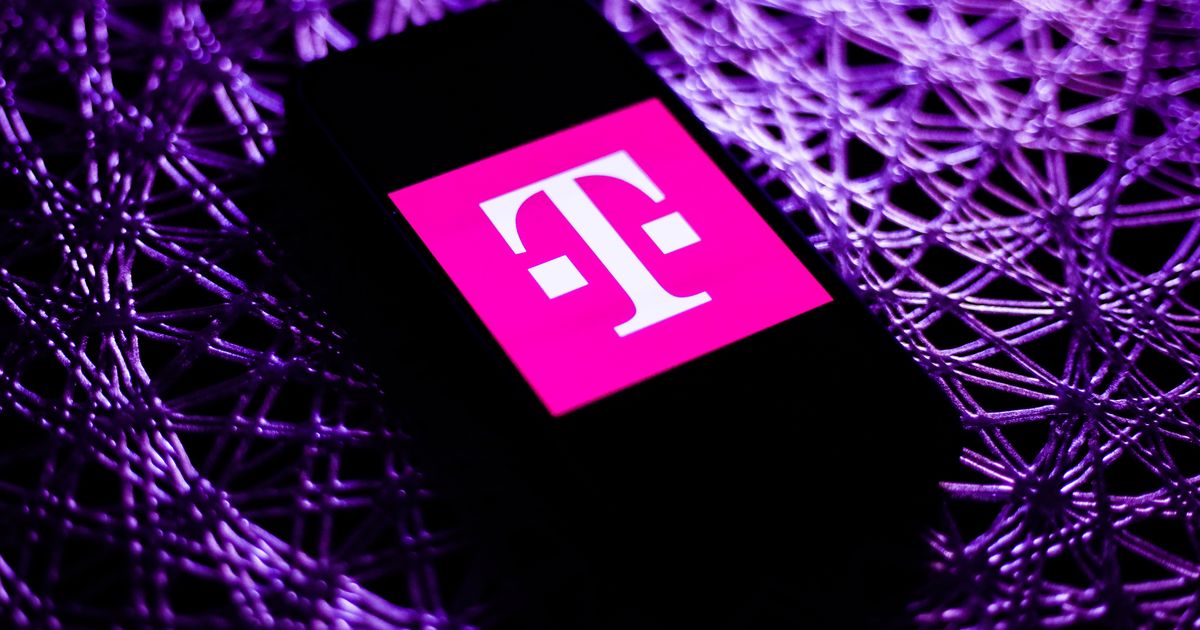 On February 24, T-Mobile is launching a new data tariff for users with 5G-enabled smartphones. It’s called Magenta Max and it essentially replaces the provider’s Magenta Plus plan. For $ 57 per line per month, you get unlimited call, text, and data, as well as unlimited premium data (i.e. high-speed data) – with no throttling.

If you are not familiar with throttling, providers will slow down your network speed once you have used a lot of data. So when a network is congested, those with more data available take precedence over faster speeds than those who don’t – resulting in slower speeds for the latter.

With Magenta Max, you don’t have to worry about that. Regardless of how much data you are using, and whether it’s 4G or 5G, T-Mobile won’t throttle your network speed.

The new plan also brings other benefits. In addition to true unlimited data, you get unlimited streaming with UHD resolution up to 4K, 40GB of mobile hotspot data (which will be reduced to unlimited 3G speeds after it’s used), and much more as listed in the chart below.

A handy dandy chart shows you what you’re getting with each plan.

In addition to Magenta Max, T-Mobile offers a standard Magenta tariff for USD 47 per line per month. Instead of unlimited premium data, you have up to 100 GB (an upgrade from the 50 GB the plan offered earlier) plus 5 GB for the mobile hotspot (from 3 GB).

According to T-Mobile, those currently using Magenta Plus and the original Magenta plan can either stay or switch to the new plans. They can keep their current devices and existing promotions.

To get people to differentiate themselves from the competition, T-Mobile is offering a new “Zero Cost to Switch” deal. AT&T and Verizon customers can “get up to $ 650 and pay no device swaps when they bring their own phones.”

Definitely worth checking out if you’re the type to get these data usage warnings all the time before the end of the month is near.