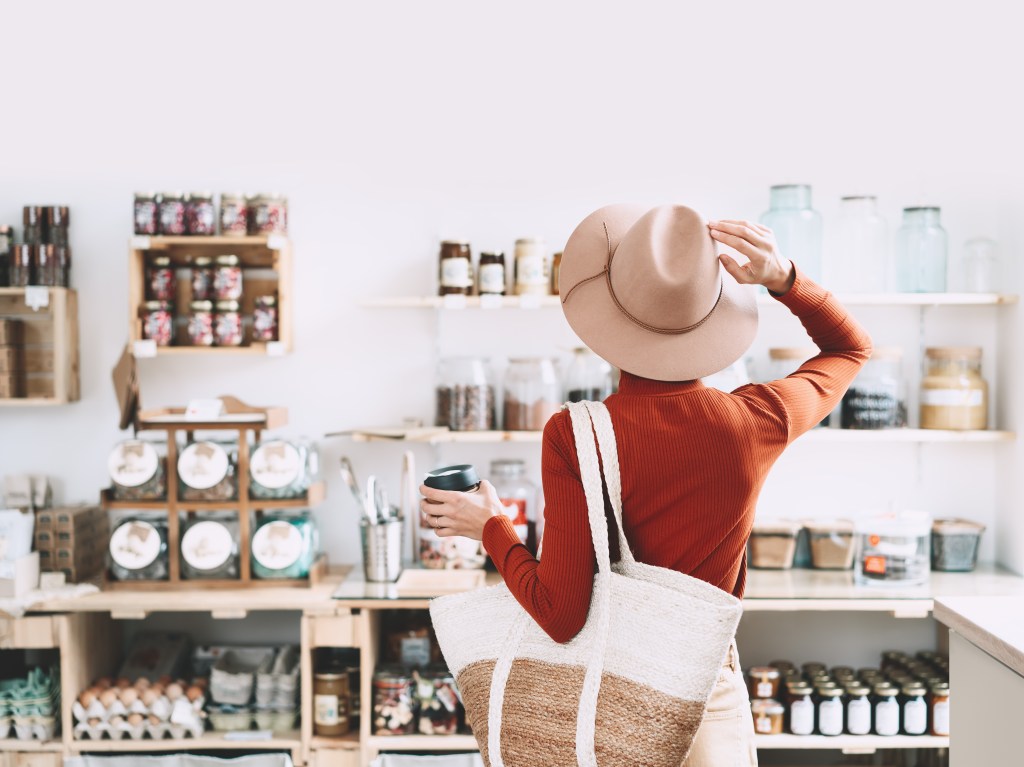 According to a survey by Oxygen, the financial technology company, more than one-third of Americans have started a new side hustle during the pandemic — and close to half of Americans say it has been profitable.

The results shed light on what’s behind the so-called “Great Resignation” of people leaving their jobs to pursue their passions. The survey also puts into context the growing “creator economy,” which is driven by younger generational cohorts.

The company’s research found that picking up a new passion during the pandemic was especially true for Gen Z (53 percent) and Millennials (52 percent). And while 74 percent of Gen Z and 82 percent of Millennials say they would like to turn their side hustles into full-time businesses, it’s not just a young person’s ambition. In fact, this sentiment was true across 74 percent of survey respondents from all generations.

But how much money are these side hustles really making Americans? Twenty percent of survey respondents say they are earning enough income to make their passion projects a full-time business. Still, 41 percent reported that while they are making some money, it is not enough to quit their full-time job.

And while these passion projects have been profitable, Hussein Ahmed, chief executive officer of Oxygen said, while the creator economy has grown tremendously over the past few years, and continues to grow, financial institutions have not kept up with this emerging industry, not recognizing them as viable providers due to the forms of income being so new.

“The creator economy — inclusive of independent contractors, small business owners, solo-preneurs and creators — is demonstrating what it means to earn a living in the 21st century,” said Ahmed. “The problem, though, is that financial institutions that are critical to any creator’s success have not kept up with this emerging industry, and thus have not brought any real value. We still need more connectivity with these tools, and in some cases, should bring the solution in-house to allow for a deeper understanding of the needs of these businesses and enable fintechs to provide the right product at the right time.”

Oxygen said in its report that the creator industry is valued at $100 billion and consists of more than 50 million independent creators — a number that the authors of the report said they expect to grow. In fact, in its survey, 88 percent of all respondents also said they consider themselves to be a creator or freelancer. This accounts for 93 percent of Gen Z, 87 percent of Millennials, 91 percent of Gen X, and 78 percent of Baby Boomers.