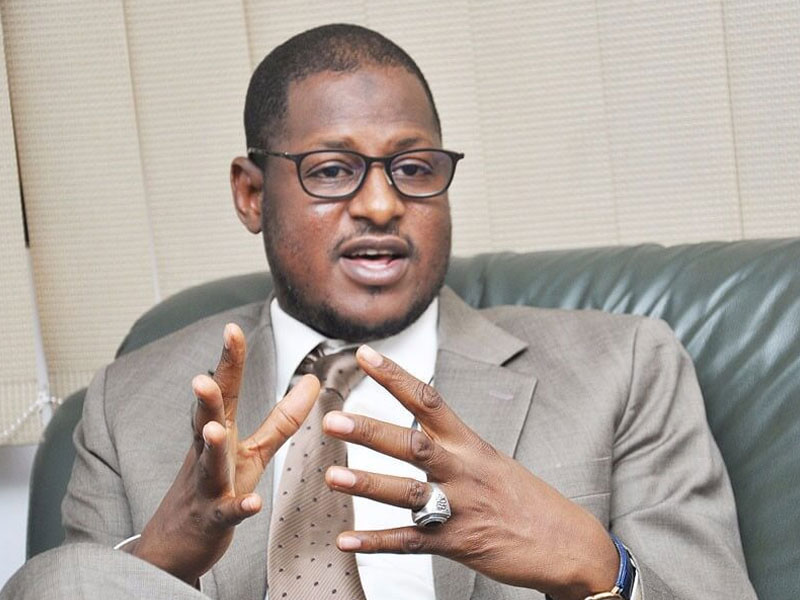 No fewer than 135 entrepreneurs in Enugu State have received business start-up kits distributed by the Small and Medium Enterprises Development Agency of Nigeria (SMEDAN).

The Deputy Director, Enterprise Development and Promotion Department, SMEDAN, Abuja, Mr Gbenga Ogundeji, told the News Agency of Nigeria (NAN) that the programme was focused on making youths and women to be self-reliant.

Mr. Ogundeji said that the recipients were trained on entrepreneurship where they were taught how to run successful businesses, develop good business ideas, marketing and planning, adding that at the end, certificates would be issued to them.

He explained that similar training and sharing of business materials were going simultaneously in other states of the South-East.

“We are in all the five South-East states to empower 750 entrepreneurs at the rate of 135 each and we are moving next to the South-South,” he said.

According to him, beneficiaries were trained on three vocational skills such as fashion design, catering services and repair of handsets.

“We brought in professionals who taught them all they needed to do to be successful business men and women.

“With the start-up kits, they can be their own bosses and employers of labour,” he said.

He, however, added that people were on ground to monitor how they cope and manage with the business.

Ogundeji noted that the SMEDAN idea was to empower 5,365 entrepreneurs across the six geographical zones, including Federal Capital Territory.

According to him, the agency has carried out similar trainings in all the seven states of North-West and South-West.

A beneficiary, Ebere Mbah, said the training and materials given to her would make her self-dependent and help her family in the long run.

“I never expected that I will be given a mixer and an oven to start baking meat pie and other confectionery. I thank SMEDAN for making my dream a reality,” she said.

Another participant, Jane Francis, said the training was fantastic, saying she could now own a business of her own.