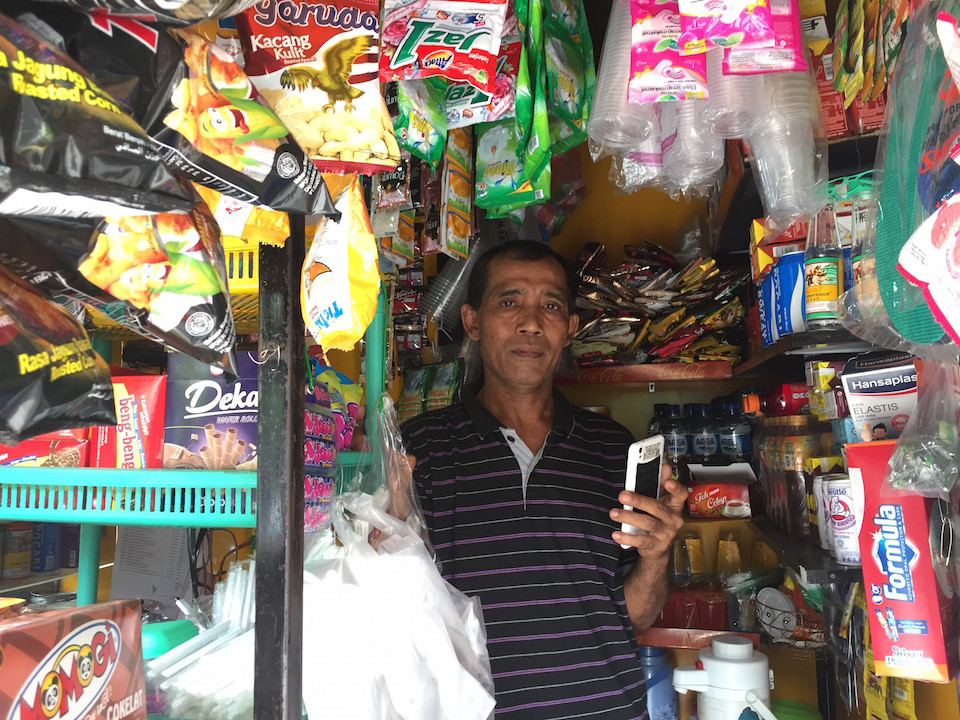 BukuWarung, the maker of a bookkeeping and point-of-sale (POS) app for warung (kiosks), has received US$60 million in a series A funding round led by United States-based Valar Ventures and Goodwater Capital.

BukuWarung said the latest investment was the largest series A funding globally for fintech startups in the small and medium enterprises (SMEs) sector and brought the startup’s total funding to $80 million to date.

“Investing in BukuWarung is a compelling opportunity, and we proudly announce that this is our first investment in Indonesia,” said Valar Ventures founding partner James Fitzgerald as reported by kontan.co.id.