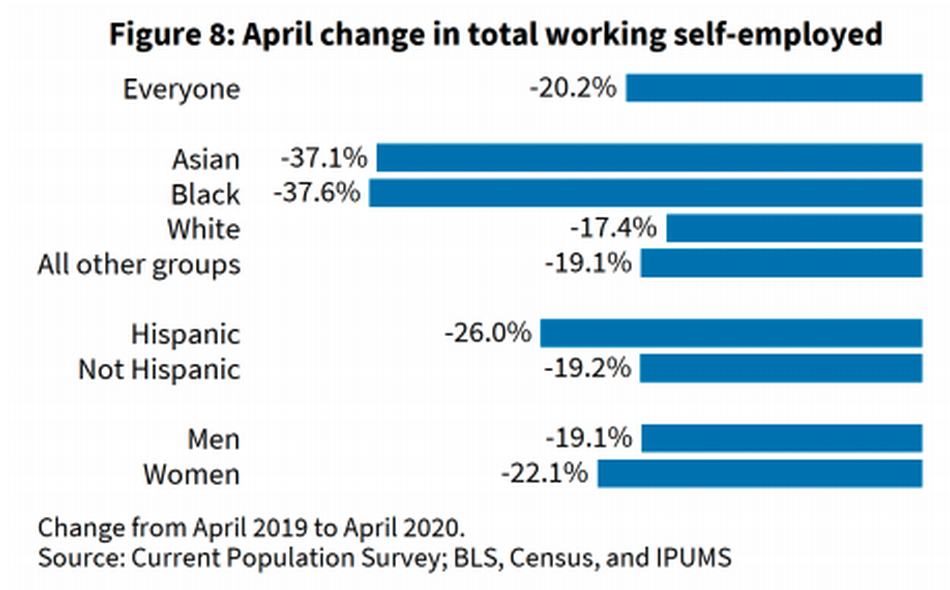 The pandemic hit the bodies, hearts, and pocketbooks of most Americans hard. But Amazon did just fine.

Amazon released its earnings report on Thursday for the first quarter of 2021. It gives us a clear picture of how Amazon fared during the pandemic.

So how are Amazon’s coffers looking? They are, frankly, overflowing. In January through March in 2021, it reported net income of $8.1 billion. That brings its total pandemic earnings to $26.9 billion. As MarketWatch points out, that’s three times as much money as Amazon made in the previous three years combined.

It also tripled its earnings from the first quarter of 2020, when it reported net income of $2.5 billion

In the call, Amazon executives stated that Amazon customers shopped “with greater frequency and in more categories during the pandemic.” Amazon also added 50 million Prime members in the last year, for a total of 200 million, whose $120 annual memberships certainly help its bottom line. Its cloud business, AWS, also grew, and its international retail operations were profitable for the first time since 2016.

On Main Street, the story is entirely different. According to a report from Facebook and the Small Business Roundtable, 22 percent of small businesses in the U.S. were closed in February — just one percent shy of the pandemic high, 23 percent, in May 2020.

And a new report from the U.S. Small Business Administration found that “the number of people who were self employed and working was 20 percent lower in April 2020 than in April 2019,” with Asian, Black, and Hispanic people hit the hardest. Rebuilding has been slow going, and the current number of self-employed people who are working is still 3.6 percent lower than before the pandemic.

Rebounding from April’s low has been slow.

Amazon often says that it empowers small businesses by allowing them to reach customers through its marketplace. Then again, Amazon takes a cut of those sales, and even copies the products of independent sellers when they happen to do especially well. As the world gets back on its feet, Amazon’s profits probably won’t escape the attention of regulators.

Why aren’t female founders getting a bigger piece of the pie? Theories abound – TechCrunch

Why aren’t female founders getting a bigger piece of the pie?...