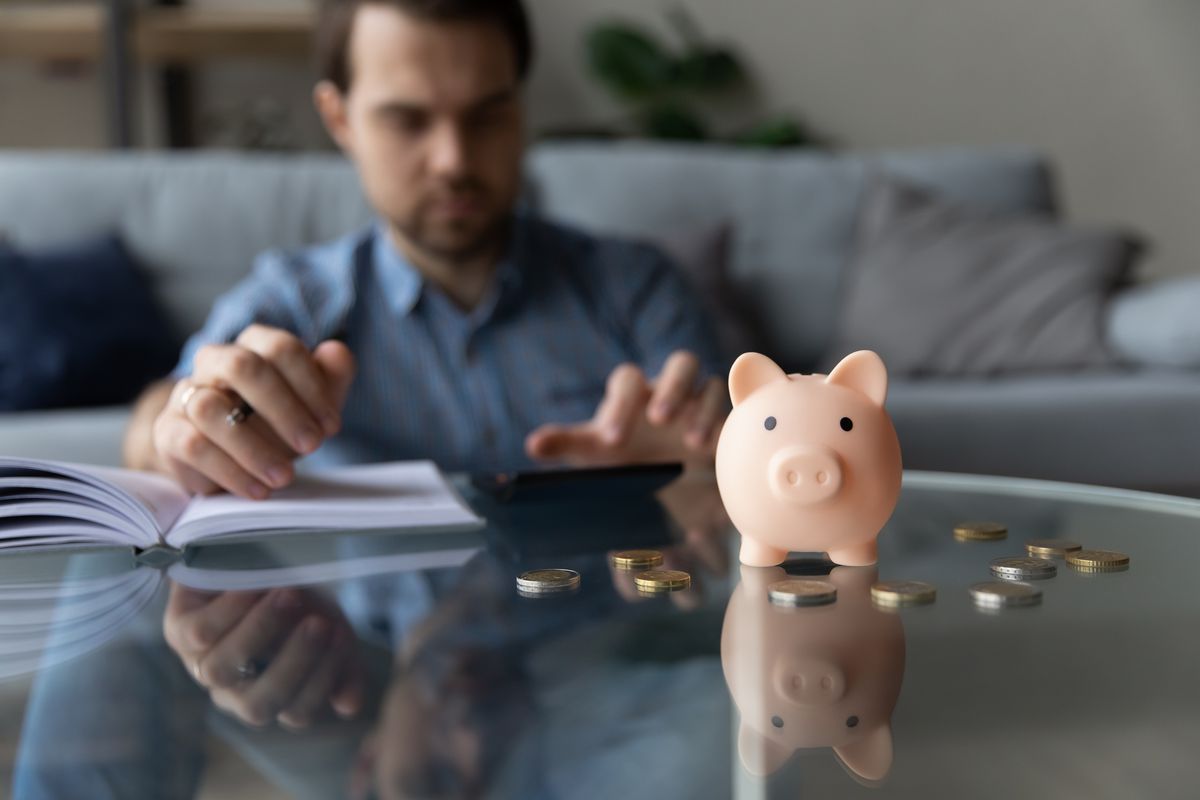 Recession: The word has started surfacing again in economists’ commentary as stocks tumble and central banks around the world crank up interest rates to combat rampant inflation. While experts disagree on the likelihood of another downturn in the next couple of years, the urgent question for your personal economy is: Do you have an emergency fund?

A cash cushion is essential to softening any hits to your income in an economic crisis. Saving for a rainy day requires an income that will cover more than basic necessities. It’s no surprise that households making less than $40,000 are less likely to have any spare cash socked away.

At the other end of the spectrum are the lucky Canadians who have collectively been hoarding an estimated $300-billion in extra savings as they kept their jobs and had their expenses drop while they were holed up at home during much of the pandemic.

But if you fall somewhere between these two groups – you have a decent income but little or no emergency savings – you should start building or beefing up your financial rescue fund tout suite, experts say.

Here are some tips to get you started:

With rising interest rates, large mortgage payments are a new hurdle for homebuyers

Aim to match your biggest expense at first. The classic recommendation, in terms of how much to save, is to aim for between three and six months of living expenses. If you’re just starting out, though, that target can feel daunting. Instead, Zainab Williams, a financial planner at Elleverity Wealth Management, suggested focusing on matching your largest monthly expense at first. For most people, she added, that’s rent or the mortgage payment.

Once you’ve reached that first threshold, Ms. Williams said, your next step is to double that amount. Then move on to the traditional three- to six-months target.

Keep the cash separate but easily accessible. Keep your emergency savings in cash and separate from your day-to-day chequing account, said Alyssa Davies, founder of the popular Canadian personal finance website Mixed Up Money and author of Financial First Aid.

Ms. Davies suggested choosing a savings account with a competitive interest rate for the purpose. This could be at a different financial institution from the one where you do your day-to-day banking, but make sure you’d be able to access the funds quickly if needed. An e-transfer to yourself may be a faster way to move the money than a traditional interbank transfer, she noted.

Payments: Automate them and start small. Once you know how much to aim for and where to save, automate regular deposits into your emergency fund. If you’re struggling to set aside hundreds of dollars a month, Ms. Davies suggested starting out small. “Decrease the amount you’re saving and increase the number of contributions,” she said.

Find additional ways to generate cash. Taking on a side gig can help you save up faster and also mitigate financial risk in a recession by diversifying your income sources, Ms. Williams argued. Set up your extra earnings to go straight into your emergency fund, she added.

Decluttering your home can be another way to help fill up your rainy day fund, she noted. Online platforms such as Facebook Marketplace make it easy to find buyers for anything from gently used furniture to clothing that no longer fits.

Own a home? Establish a separate “sinking fund.” Emergencies happen – including while you’re building up your emergency fund. Don’t be surprised if the process of establishing your financial safety net feels like a “two steps forward, one step back” dance, Ms. Davies said.

Still, if you’re a homeowner you’re even more likely to face unexpected expenses on a regular basis. Ms. Davies suggested tackling the issue by having at least two separate rainy day funds: one for urgent home repairs and one to help you through a spell of unemployment. That way you won’t have to raid your unemployment slush fund when the furnace breaks.

Emergency funds vs. lines of credit. Lines of credit are best kept as the financial resource of last resort, Ms. Williams said. Being able to tap a line of credit – which typically offers flexible and relatively low-cost borrowing – can come in handy if your emergency fund isn’t enough, she said.

But treating a line of credit as your only fallback option is risky, she warned. “The ideal situation is you never touch the line of credit and always have it in your back pocket,” she said.

Keep in mind that lines of credit have variable interest rates, meaning your borrowing costs likely increase if the Bank of Canada raises its benchmark interest rate, as it has already done twice this year and is expected to continue to do over several more months.

Lenders can also, at their discretion, increase your interest rate, lower your borrowing limit or ask that you repay your outstanding balance at any time. And while it’s unusual for banks and other financial institutions to change your credit agreement – and they have to provide notice if they do – this becomes a higher risk during a recession.

Are you a young Canadian with money on your mind? To set yourself up for success and steer clear of costly mistakes, listen to our award-winning Stress Test podcast.