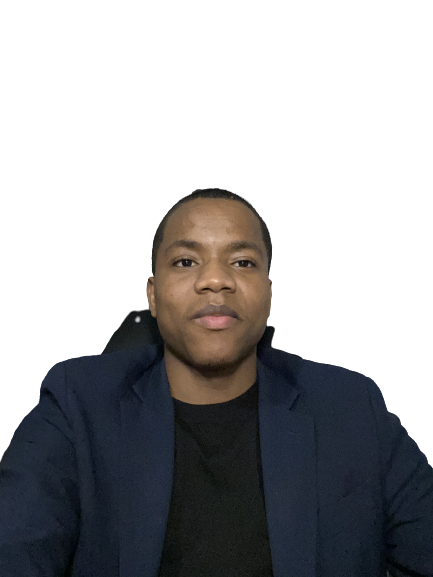 MIDDLETOWN, NY / ACCESSWIRE / June 17, 2021 / Side hustles have become an anthem worldwide as the internet has opened up new opportunities to earn passively or with very little input and effort. Unfortunately, not everyone who wants to start a side business knows where to start and often seeks more guidance in this area. Rising education and entrepreneurship coaching business Shamar B Worldwide has stepped up to fill in that gap.

The online business development company is a digital agency that helps its clients implement strategies that help increase their control over their time and money. Part of a tightly knit network of young and thriving entrepreneurs, Shamar B Worldwide is a fast-growing firm that has impacted many people’s lives in such a short amount of time. Its founder and CEO, Shamar Brown, also known as The Side Hustle Guy, has been a vital component in people’s success when starting their business ventures.

Shamar first came to the United States as an immigrant seeking to reach his own American Dream. After a few months, he would discover how much of a struggle it is to survive purely on employment alone. Until this day, the gap between what employers are willing to pay their employees and the cost needed to survive and even thrive in this country continues to grow. More and more, it seems that one source of income is no longer enough. With the rise of technology, it’s also more accessible than ever to create another income stream with nothing more than a laptop and internet connection.

After experiencing success in this area, Shamar started Shamar B Worldwide to take his system and replicate it for thousands of people who now turn to the company for guidance and advice on starting online side hustles. Now, the company stands as a symbol of affluence and success as it has mastered the art of building social media followings. The company’s socials now have over 3.4 million followers on TikTok and another 104,000 and are still growing on Instagram. Shamar B Worldwide has also mastered the art of monetizing online footprints by using the latest strategies that convert social media into money-making machines.

Shamar B Worldwide stands on the core value of practicing what it preaches. It focuses mainly on teaching people how to create recession-proof income, a topic that has become a salient pain point amidst the growing challenges that COVID-19 has ushered in in this new reality. And even as the world slowly returns to a renewed sense of normalcy, it’s becoming pretty clear that the digital revolution is the future of entrepreneurship.

Shamar B Worldwide has worked with many brands in industries like health, beauty, fast fashion, consumer goods, and social networking. Some of the brands it has affiliated with include Apple, Best Buy, Barnes & Noble, Gap, Target, Forever 21, Express, Banana Republic, Michael Kors, etc.

Shamar B Worldwide hopes to train thousands of people in digital marketing, e-commerce, and online business to give back to the community. Shamar, the company’s founder, believes that dreams should not be as hard to reach today and maintains that entrepreneurship is the key to making it easier to achieve.