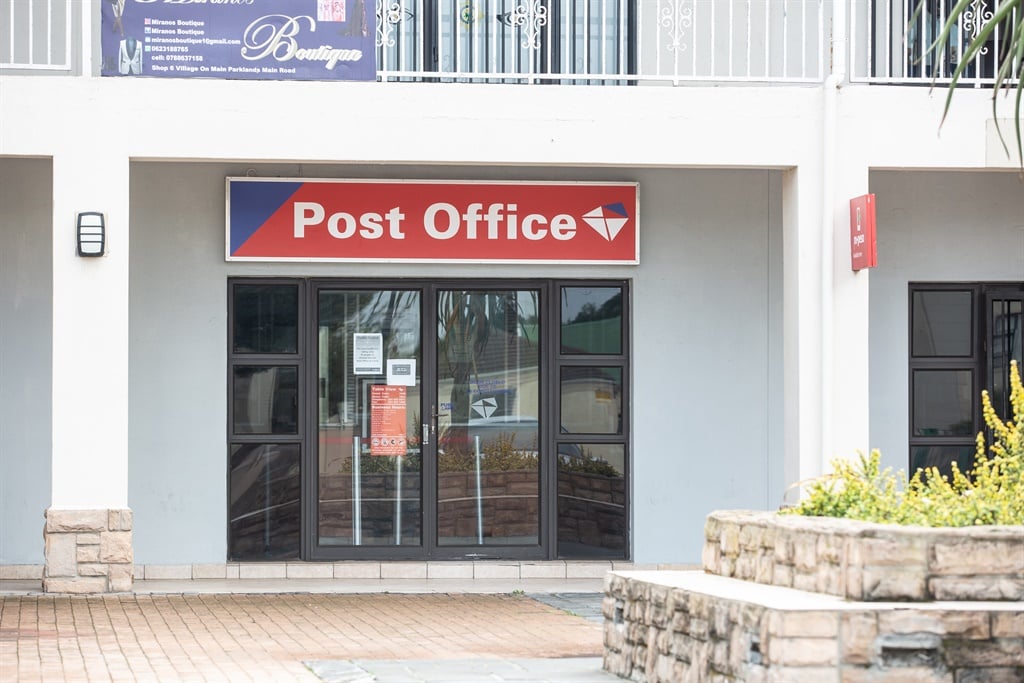 Three of the suspects walked into the Post Office carrying firearms, shortly after an amount of R600 000 was delivered as requested by the postmaster.

The loss-making SA Post Office (SAPO) acknowledged in its new corporate plan it will be left bleeding once Postbank is its own separate entity.

The Post Office tabled its corporate plan for the 2020/21 financial year to the 2023/24 one in Parliament last week. The corporate plan seeks to map out the operational and financial position of the entity in the medium term.

Communications Minister Stella Ndabeni-Abrahams has told Parliament multiple times about the importance of separating Postbank from the Post Office and having it operate as a bank for the under-serviced low-income market.

Subscribe to News24 for just R75 per month to read all our investigative and in-depth journalism.