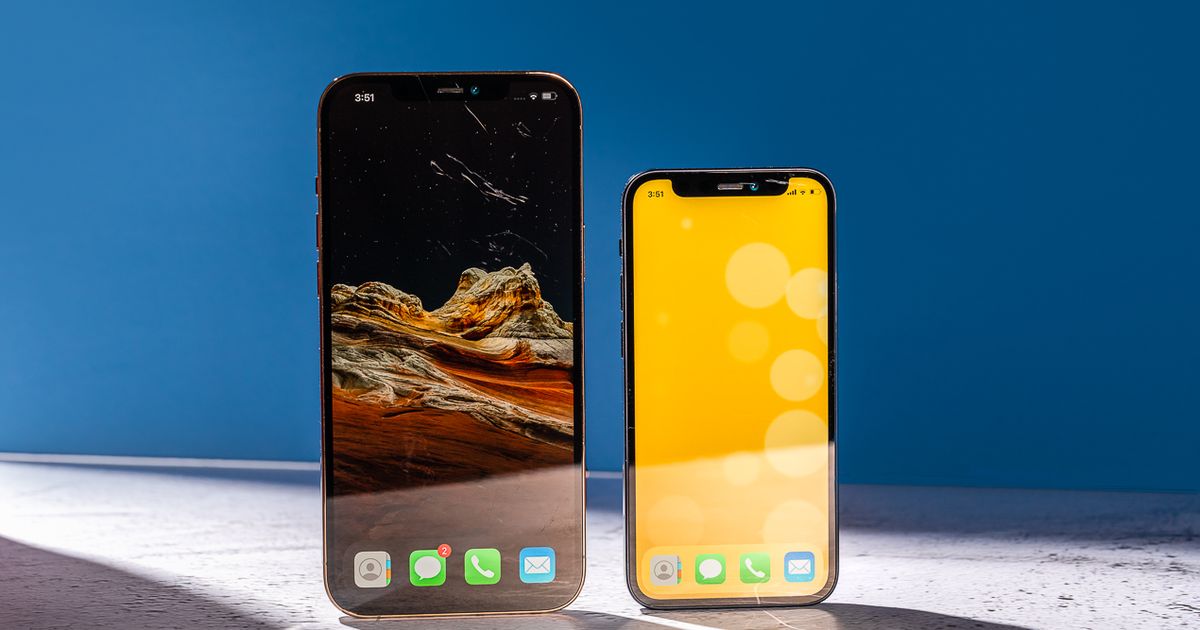 We’ve been waiting for Apple to increase the iPhone’s refresh rate for some time. If the latest iPhone 13 rumors are to be believed, we don’t have to wait long.

The new claims come from MacRumors, who received research notes from market analysts and popular Apple forecaster Ming-Chi Kuo. Kuo estimates that the 2021 iPhone (which we’ll call the iPhone 13) will have smaller notches on the front and larger batteries. Some of them could have a 120 Hz display as well.

If you are not familiar with the jargon, the refresh rate is the number of times a screen can refresh itself, or “blink”, in a second. So far, iPhones have shipped with 60 Hz screens, which means they update 60 times per second. An increase to 120 Hz would of course double that, with the tangible benefit that everything looks much smoother than before.

According to research reports, Apple will likely stick with the release of four new iPhones this year, similar to how 2020 brought us the iPhone 12 with the Mini, Pro and Pro Max variants.

According to Kuo, every iPhone 13 model should have an upgraded battery, while the 120 Hz refresh rate only applies to the Pro models. That would be slightly disappointing if it were, given that flagships from competitors like Samsung have had high refresh rates for the last couple of hardware cycles.

Kuo’s predictions for the 2022 iPhones are perhaps a little more juicy. Yes, unfortunately we have to start thinking about 2022 as a real year that will happen soon. If so, according to Kuo, Apple could use Hole Punch displays like the one on the front of the aforementioned Samsung flagships and replace the notch entirely. No word yet on how (or even if) Apple plans to leave facial ID sensors in the punch display, but hey, that’s an issue we may be worried about in a year and a half.

We won’t find out if Kuo is right until Apple has its official storefront this fall.

WATCH: Apple has a lot of new products, that’s why we ranked them