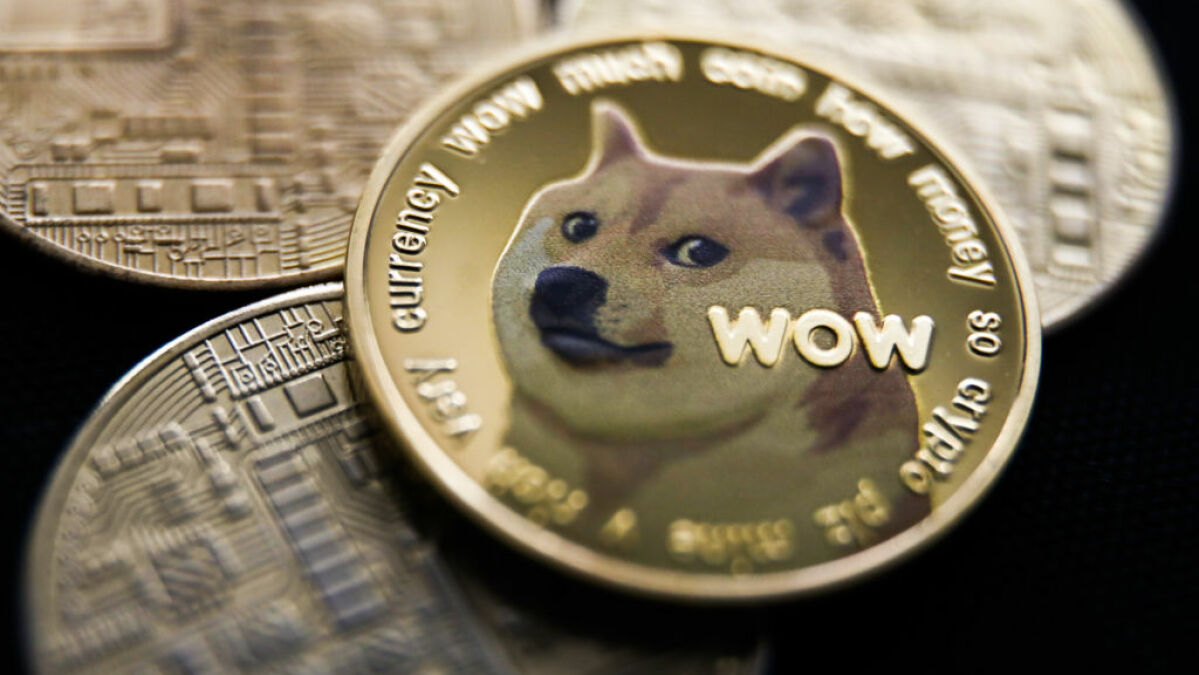 So it has come to this.

The fate of Robinhood, a much-despised stock and cryptocurrency trading app, is inexorably tied to that of Dogecoin. Yes, the meme cryptocurrency frequently pumped by Elon Musk.

That’s according to the company itself, which filed to go public on Thursday. In Robinhood’s prospectus, published by the SEC, the company says that for the first three months of 2021, a decent chunk of its revenue came from cryptocurrency trading. And a significant portion of that action revolved around Dogecoin.

Robinhood says it’s worried that this rocket could fizzle out before it hits the moon.

“If demand for transactions in Dogecoin declines and is not replaced by new demand for other cryptocurrencies available for trading on our platform, our business, financial condition and results of operations could be adversely affected,” reads the prospectus.

Robinhood, of course, does not solely depend on cryptocurrency transactions. The company burst into the public consciousness with the rise of meme stocks, such as GameStop, and the Wall Street Bets subreddit.

Even so, according to the prospectus, cryptocurrencies provide a healthy chunk of the company’s revenue — and that’s largely thanks to Dogecoin.

Other risk factors elucidated by Robinhood include potential cryptocurrency regulation and, if in the future, it allows customers to deposit or withdraw cryptocurrency (not just buy and sell it), a loss of customer funds due to expected hiccups like “typos.”