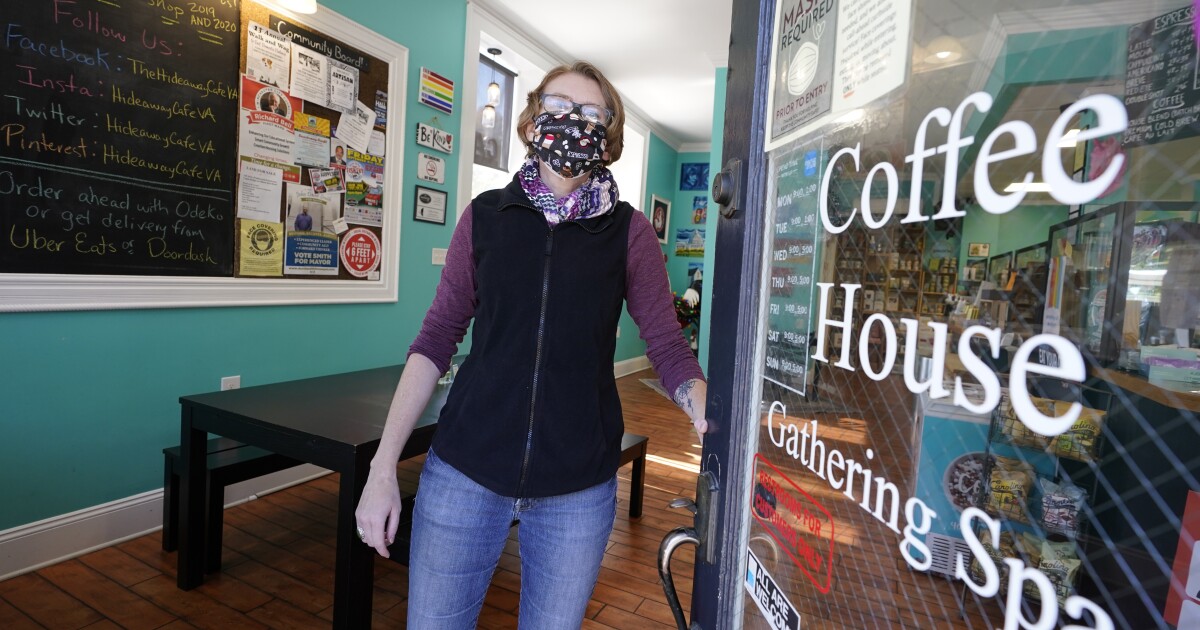 A lot of ink has been spilled recently regarding corporate America’s evolving relationship with our two major political parties. One wonders whether large companies navigating the shoals of business friendly public policy and pressing social issues are winning new friends, alienating longtime allies, or some version of both.

The currents are surely shifting. Big Business’ engagement with the Biden administration shows some deftness amid more corporate tax increases and regulations. It is prudent to seek common ground at the start of a new administration. But for corporate America, the coin of the realm has always resided in not appearing to cast its lot exclusively with one side. What to make of polls that show voters like the fact that a proposed infrastructure package would be paid by corporate taxes and increased capital gains rates? What should ambitious politicians do to get ahead?

Opportunity and new votes may exist for right-of-center politicians who fully and loudly promote small business-focused policies now. Truly supporting the local construction company, the content creator, or the small startup from a policy standpoint promises a more potent electoral brand than hoping voters care about the balance sheets of multinationals. It also is a smart move considering the shape of many small businesses still recovering from the economic crisis of last year.

Something else to consider is that the pandemic has accelerated fundamental changes that were underway before COVID-19 burst upon the scene: the gig economy, remote work, and general worker dislocation. During 2020, many people found themselves with the time or the urgency to start a side gig, found themselves with the need to enhance their technological skills, or were forced into self-employment after losing their jobs.

Now, whether by design or not, more people are in business for themselves. If TikTok content is any indicator, younger generations are also keen on entrepreneurship as the most promising path to wealth generation. Sharing videos of their lives, their interests, helpful business tips, and, yes, dance moves all drive clicks and payments. Young people are clearly allergic to the GOP brand, but what happens when a Republican official provides localized tax breaks for such creators that may have previously gone to obscure corporate tax considerations?

Savvy new gubernatorial candidates in Arkansas and Virginia made early news by going big for the little guys last year. Sarah Sanders in Arkansas and Pete Snyder in Virginia innovated and helped revolutionize small business funds as a mechanism to support ailing small businesses and brand themselves as champions of the mom and pop.

Now they should create a small business policy platform to build upon that momentum. Give tax incentives to small firms, help established small businesses stay competitive with technology grants, and drive media coverage and business to minority-owned and underserved small firms. Champion the push for small business education in schools so future generations benefit from early exposure to entrepreneurship.

Such policy moves would be fitting as Republican statewide candidates now face the same challenges as small businesses do each day: adapting to emerging realities and new competition. Also, Democrats are not resting idly in this space with control of Congress and the White House. Recent policy changes to the popular Paycheck Protection Program were aimed at supporting the smallest of small businesses, including the self-employed, independent contractors, and sole proprietors.

These moves sent a signal, and the GOP would be wise not to leave the small business policy space uncontested. Ensuring that both parties contribute to the welfare of small business is the optimal outcome for our nation’s entrepreneurs. But perception is reality in politics, and such action could also help rebrand the GOP, long viewed as favoring only big firms.

People love small businesses, but who is really speaking to the nation’s emerging and established 30 million small business owners? Who is really trying to earn their vote? Smart politicians may want to think beyond the Fortune 1,000 and act accordingly.