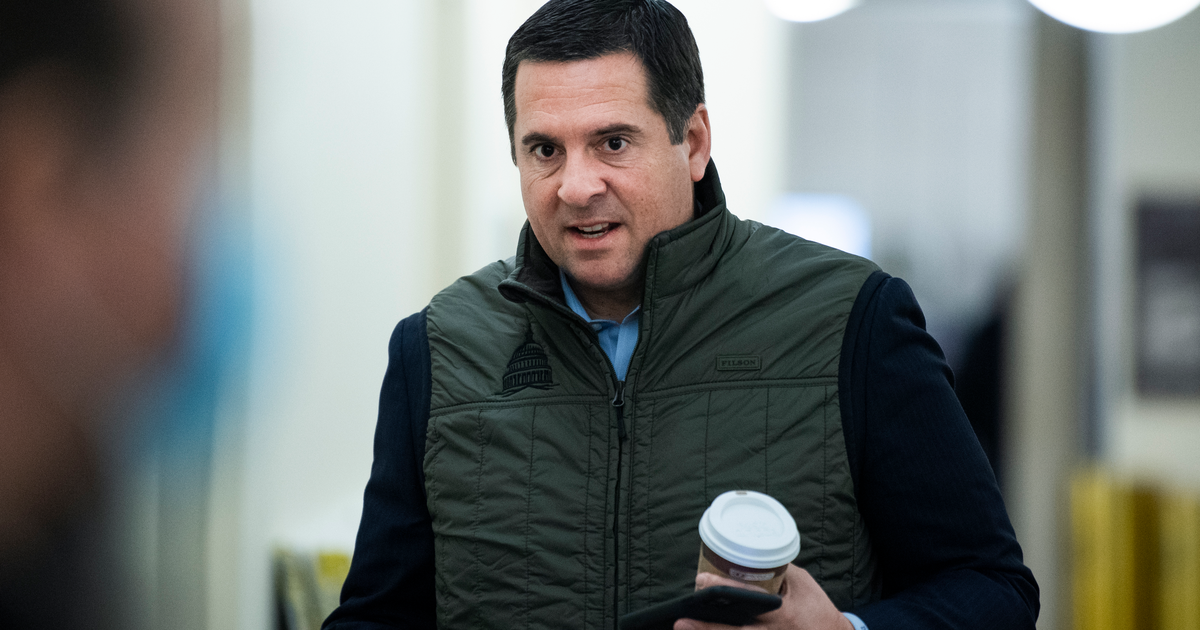 CAPTCHAs can be difficult even for congressmen.

On Tuesday night, Rep. Devin Nunes (R-CA) was temporarily banned from his Twitter account for failing to solve an anti-spam puzzle commonly known as reCAPTCHA.

With reCAPTCHAs, a user must select basic photos that match the word they are assigned to. This often occurs when an online platform notices strange, possibly automated behavior from an account when a user tries to log in.

However, many on the platform noticed that his profile was suspended before Twitter could undo the action. And, of course, rumors of the cause of Rep. Nunes’ suspension spread quickly.

Some Twitter users wondered what the Republican had tweeted. Nunes has long been one of former President Trump’s greatest allies in Congress. And yesterday was the first day of Trump’s second impeachment trial. Nunes’ supporters speculated that this was another case of big tech censorship against conservatives. (Notwithstanding the fact that anti-conservative prejudices against social media platforms haven’t really proven.)

In the end, however, it was an automated suspension caused by a human being unable to solve a simple puzzle to prove you weren’t a bot.

This isn’t the first time Rep. Nunes has had a problem with Twitter.

The congressman previously sued Twitter over a spoof account (@DevinCow, as shown above). A judge threw the case back, however, as Twitter cannot be legally held liable for content posted by third parties on its platform. The law protecting Twitter in this case is Section 230, the very rule that Trump and the Republican Party have tried to overturn.

WATCH: How do you know if you (or Donald Trump) broke the first amendment?

Is Facebook building its own audio chat app to keep up...