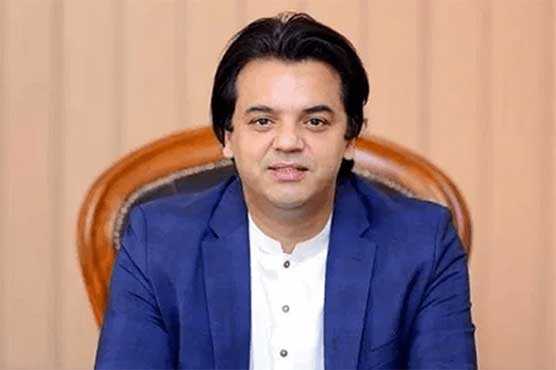 Young people can easily get big loans through successful business plans and the government will give them a loan if they come up with practicable business plans, said the SAPM in a news statement.

He said that the government would extend all possible support to the youth, entering the country’s job market.

Meanwhile, Usman Dar also tweeted story of Mehran who had succeeded in launching modern courses in his own medical college after getting a loan amounting to Rs 3.5 million under the YES.

He extended gratitude to Prime Minister Imran Khan and the KJP’s team for helping him to fulfill his dream of starting modern courses in medical field at his college.

Mehran said he did not only recruit new teachers in his college, but also give employment to pharmacists and other medical professionals of his area.

Usman Dar congratulated Mehran on achieving his goal and said that it was heartening to note that the youth was playing a critical role in creating jobs.

Emma Uchendu: Tools That’ll Help You Get Your Business Started as a Newbie

Wipro Romania has won Software Outsourcing Project of the Year 2022

Only a week left to enter the PlymouthLive Business Awards