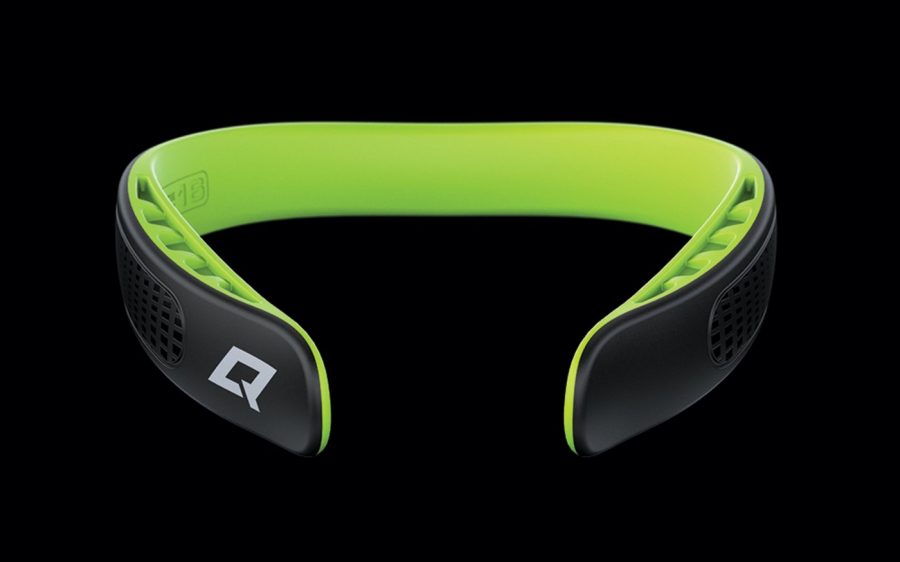 On Feb. 26, the Food and Drug Administration (FDA) approved the marketing of the Q-Collar, a C-shaped collar designed to protect athletes’ brains from traumatic brain injuries in contact sports.

The Q-Collar, developed by Q30 Innovations, LLC, is an over-the-counter, non-invasive device worn around the neck that increases blood volume and reduces movement of the brain that may occur during head impacts. The device has been cleared for children aged 13 years and older.

According to the FDA, traumatic brain injury (TBI) can be caused by a forceful bump, blow or jolt to the head or body and even by an object that penetrates the skull and reaches the brain. Accidents wherein someone is struck by or against an object, known as blunt trauma accidents, are a major cause of TBI.

Data from the Centers for Disease Control and Prevention showed that from 2006 to 2014, the number of TBI-related emergency department visits, hospitalizations and deaths increased by 53%. Additionally, the National Institute of Neurological Disorders and Stroke estimated that 1.6 million to 3.8 million sport- and recreation-related TBIs occur in the United States annually.

When worn during sports activities, the Q-Collar applies compressive forces to the internal jugular veins, which helps increase blood volume in the skull’s blood vessels. When the head experiences a trauma, the brain “sloshes,” or moves unrestrained in the skull. Excessive blunt trauma can damage nerve cells, cause bleeding or swelling in the brain, or in extreme cases, lead to a coma or death. Increasing blood volume in the blood vessels around the brain allows the brain to fit more tightly inside the skull and thus reduces movement during a head impact.

Dr. Christopher M. Loftus, acting director of the Office of Neurological and Physical Medicine Devices in the FDA’s Center for Devices and Radiological Health, said that the Q-Collar “provides an additional piece of protective equipment athletes can wear when playing sports to help protect their brains from the effects of repetitive head impacts while still wearing their personal protective equipment associated with the sport.”

The FDA utilized and reviewed multiple studies to test the effectiveness of Q-Collar. One particular study was conducted in the United States with 284 high school football athletes 13 years or older. During the season, 139 athletes wore the Q-Collar while 145 did not. All the athletes wore an accelerometer device that measured the head impacts players experienced while playing. Magnetic resonance imaging (MRI) scans were also conducted before and after the season for each participant to compare structural changes in the brain.

Of the 139 athletes who wore the Q-Collar, 107 (77%) of them did not have significant changes in the brain’s tissues involved in transmission of nerve signals. On the other hand, 106 out of 145 (73%) of those participants who did not wear the collar exhibited clear structural changes.

Given these results and the fact that no adverse effects were associated with device use, the FDA found that the Q-Collar did protect the brain.

Q30 Innovations has been working on researching, designing and developing the Q-Collar since 2010. To combat the “brain injury epidemic” in North America, the company’s mission was centered on protecting the brains of athletes on the sports field and soldiers on the battlefield. While a majority of sports- and recreation-related injuries stem from direct head-to-head or body-to-head impacts, military personnel experience brain injuries from blast waves.

Q30 Innovations began working with medical researchers on initial laboratory testing of the protective benefits of jugular vein compression in 2010. From 2011-2014, the company designed and prototyped the Q-Collar, which was first worn by high school hockey players in 2014 when the clinical studies began. Clinical studies continued until 2018 for football, soccer and SWAT teams. In 2017, the company began studies that tested the durability and reliability of the device with professional athletes. After a successful commercial launch in Canada in 2019, Q30 Innovations submitted the marketing application to the FDA in 2020.

Several professional players have voiced their support for this product. Trevor Harris, quarterback for the Edmonton Football Team in the Canadian Football League (CFL), believes in the science that tries to make football and other impact sports safer for people who may be interested.

“These are the small things that we can do that science is backing that’s helping with the head trauma to athletes and if we can save the game small bits at a time I want to support that,” Harris said.

Winnipeg Blue Bombers linebacker Adam Bighill also advocates for the health of football players and following the lead of science, saying that “It’s about safety, it’s about longevity. We all talk about player safety, we all talk about brain health and this is just another step. It’s really unique and if it’s going to help me with my safety and brain health, I’m going to listen up.”

The Q-Collar is currently produced in the U.S. for the Canadian market. It is available in eight different sizes based on neck measurements provided by customers and retails for $249.00 Canadian. It is unknown when the device will become available to the U.S. market but Q30 Innovations plans on releasing the information on their social media platforms and website when it becomes available. The Q-Collar is not yet produced in Europe and the United Kingdom and is currently undergoing the necessary processes to meet the regulatory requirements.

The device can be worn in four-hour time intervals and should be replaced every two years or when the product’s expiration date arrives. The FDA emphasized that the Q-Collar is a supplemental device and does not replace other protective equipment such as padding and helmets.