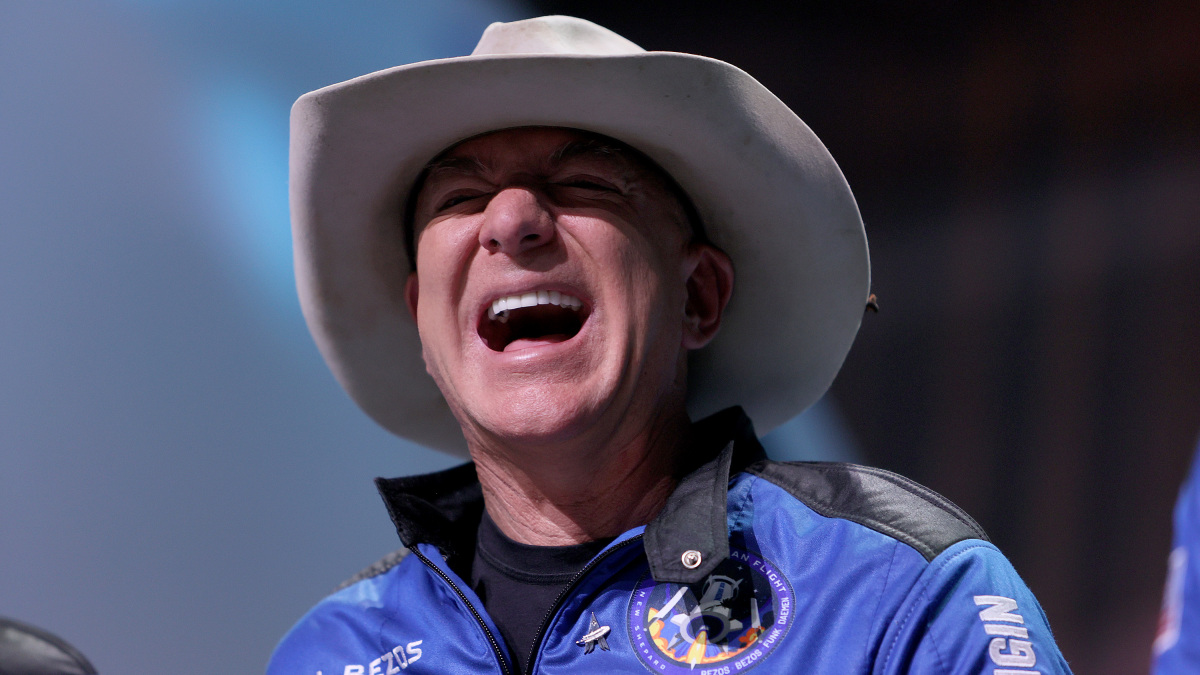 America’s next trip to the moon may suddenly be delayed bit thanks to…PDFs?

A U.S. federal judge has granted the Department of Justice a week-long extension in its lawsuit with Jeff Bezos’ space company Blue Origin. The reason? Large PDF files.

The Amazon founder’s space company sued the U.S. government over a lucrative $2.9 billion moon lander project contract that NASA awarded to a competitor, Elon Musk’s SpaceX. SpaceX is also named in the suit.

According to Blue Origin, there are “fundamental issues” with NASA’s decision. The company also claims that the agency was supposed to provide multiple awards.

However, the process has been delayed due to PDF problems. PDFs are a proprietary file format created by Adobe used primarily for documents. Attorneys for the U.S. Department of Justice say there have been a myriad of issues related to the PDF format.

According to the DOJ, there is more than 7 GB of data related to the case. However, the U.S. Court of Federal Claims’ online system allows for only files of up to 50 MB in size to be uploaded. This all amounts to “several hundred” PDFs, including other file formats that would be converted to PDFs.

The DOJ says it also sought to convert multiple separate documents into individual PDF batches but explained that those larger files could cause the upload system to crash. “We have tried several different ways to create 50-megabyte files for more efficient filing, all without success thus far,” the DOJ said.

Guy sends AirTag to Tim Cook, gets it back with a letter

Instead of using the online file system, the U.S. government will transfer the documents for the case to DVDs.

Both Blue Origin and SpaceX agreed to the extension. NASA’s contact with SpaceX is currently on pause until Nov. 1 due to the lawsuit. This latest development would seemingly extend that for another week.

Space exploration is currently on hold thanks to a lawsuit and a slew of pesky PDF files.