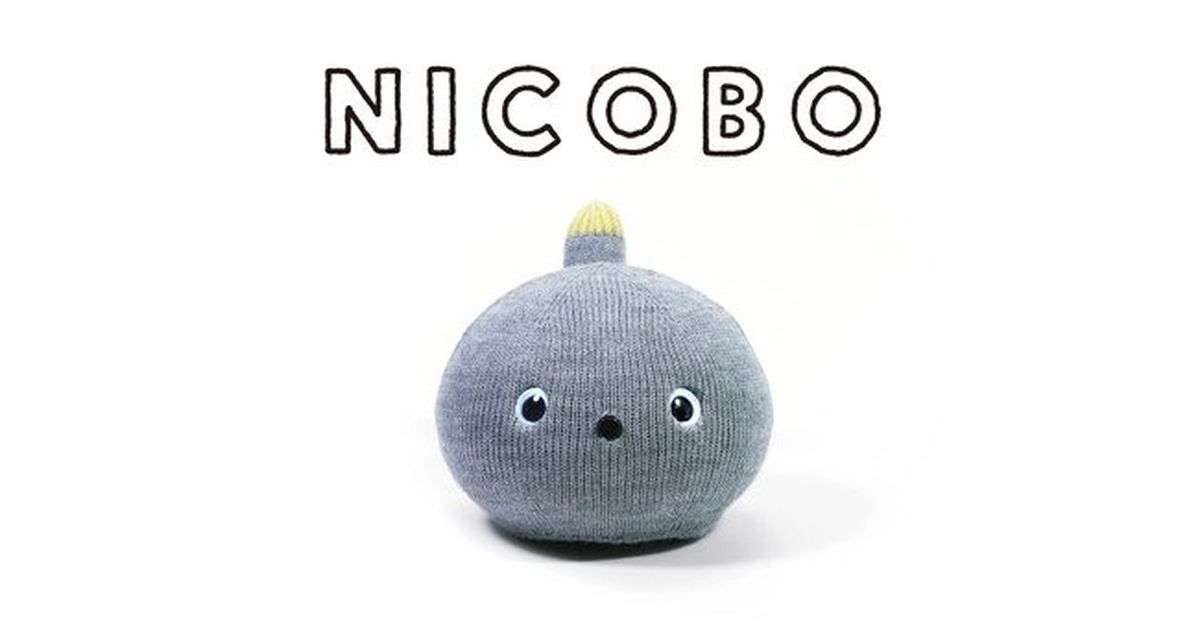 I have officially reached the point in quarantine where a farting cat robot took first place on my wish list. I’m talking specifically about Nicobo – Panasonic’s own companion robot.

Nicobo, first discovered by Gizmodo, doesn’t do much other than wag his tail, turn around, blink his little eyes, and talk a little. Oh, and it farts too when the mood hits. It also looks more like a stuffed sock than a cat, but it’s very cute nonetheless.

However, there are some pretty advanced features hidden inside. With built-in microphones and cameras, Nicobo can recognize your face and voice and turn to you. And with touch sensors, it knows when you are stroking or hugging it.

However, securing your own Nicobo is not as easy as hitting the “Order” button. According to Gizmodo, Panasonic only plans to produce 320 units for around $ 360 each, all of which are already sold out on pre-order. Production of these sock robots has not yet started either – the company is initially trying to raise 10,000,000 YEN (approx. 95,000 USD) through crowdfunding.

And just when you thought it would be enough for Nicobo to spend more than $ 300, you are stuck with additional costs. After six months, you’ll have to pay around $ 10 per month to connect it to your smartphone and get software updates as well.

I probably wouldn’t say that if any other product were this expensive, but strangely enough, the money seems to be well worth it for a small companion like Nicobo. On the other hand, I may have to leave my apartment more often.