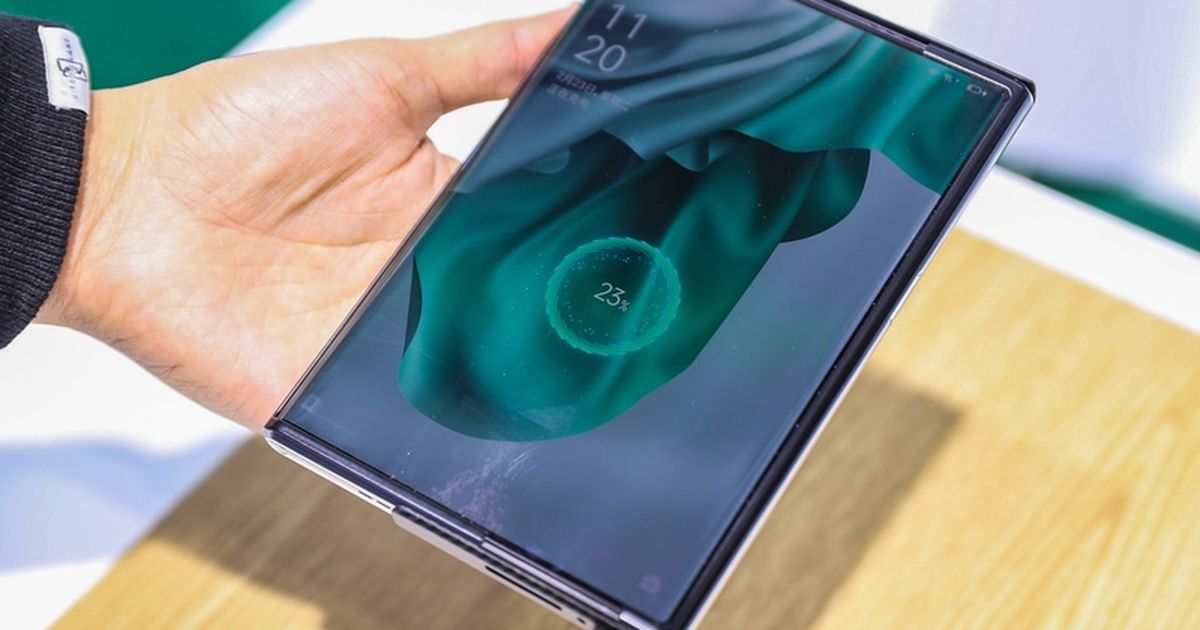 Chinese smartphone maker Oppo has always been a leader in charging technology, and the company is proving it again with a new smartphone that can be fully wirelessly charged.

The charging technology is not without its limitations. The Oppo X 2021 smartphone, which was unveiled during the Mobile World Congress Shanghai, which started on Tuesday, can be charged up to 10 centimeters from a charging mat. This is achieved with magnetic resonance technology, which can deliver up to 7.5W of power to the device. No cable or charging stand is required, according to Oppo.

The phone is also interesting. The Oppo X 2021 is a rollable smartphone concept that can be integrated into a tablet-like device at the push of a button. The screen size varies from 6.7 to 7.4 inches, Oppo said, but didn’t offer any further details about the device.

Truly wireless charging technology has been around for years, but we haven’t seen it implemented in a popular smartphone. That could change soon as Oppo’s concept devices typically end up in the company’s mass-produced items.

Oppo isn’t the only company working on this technology. Xiaomi has its own wireless charging technology called Mi Air Charge (see video above). Xiaomi’s technology can deliver 5W of power over distances of several meters, although it currently requires a fairly large charging station.