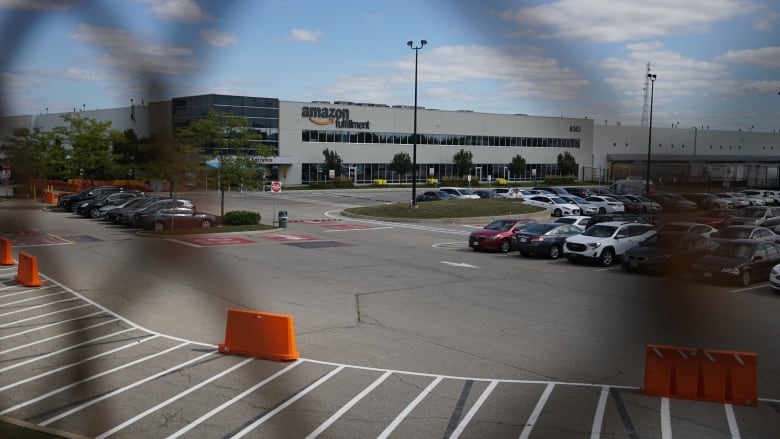 If you’ve ever wondered what happens to the items returned to online retailers, you might find some of those rejected purchases at a new retail outlet called Krazy Binz in Ontario and Alberta.

The chain of liquidation centres gives returned, overstocked or opened items a second life after leaving online and big-box stores.

“We have different suppliers for different retail businesses,” said Nora Mousa, general manager of Krazy Binz. “We get shipments, it’s all mixed up and we put it all in the bins.”

Prices are set depending on the day of the week, with stock replenished on Wednesday nights. Those shipments can include everything from televisions and video game consoles such as Playstations, to cat condos, kitchen sinks and KY jelly.

WATCH | Take a look inside Krazy Binz on their Facebook page:

Prices then decrease each day of the week, until a new shipment arrives after seven days.

By Monday items are sold for six dollars apiece and on Wednesdays, everything is a dollar.

Leftover items are donated, recycled or packed by the hundreds into mystery bags and sold for $15, according to the general manager.

A potential solution to online returns

The Krazy Binz business model has been running in the United States for years, according to retail analyst Farla Efros.

Efros told CBC Radio’s The Cost of Living this type of business popped up in part because of news reports, such as an investigation by CBC’s Marketplace, looking at what actually happens to online returns.

Half of Calgary’s Krazy Binz store is devoted to larger bulk items. Customers pay 70 per cent off the price written on the box. (Tracy Fuller/CBC)

The pandemic has more than doubled how much online shopping Canadians are doing since the COVID-19 lockdowns and restrictions.

Unlike regular stores, online retailers like Amazon don’t have the infrastructure or resources to handle returns, Efros said.

“Amazon isn’t a [physical] store,” Efros said, “so if you were buying something at Nordstrom, and you return it, it goes into the distribution centre, they check it out and they filter it [and then] they put it back into a store.”

A Marketplace investigation into Amazon returns found that some of the items don’t make it back to the company’s virtual shelves at all. (Norm Arnold/CBC)

In the case of online returns that are mailed back to distribution centres, “they don’t have the infrastructure to be able to deal with those items,” said Efros.

“It just becomes too problematic. And from a cost-benefit analysis, it doesn’t make sense for them to actually put [those returns] back into the distribution centre. So it’s better that they pack it up and they sell it off.” 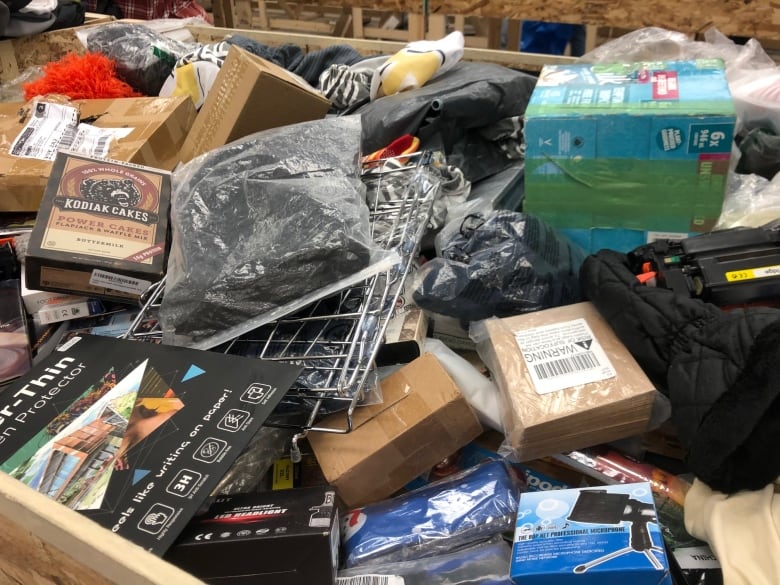 When high-end items like laptops, Play Stations or televisions arrive at Krazy Binz, staff hide special eggs within the bins to ensure customers’ safety. When an egg is found, those customers can buy the high-end item for the same daily price as the other items in the bins. (Tracy Fuller/CBC)

When liquidation centres like Krazy Binz buy those returns in bulk to resell, they are working symbiotically with big box stores and large online retailers who want to avoid sending items to landfills. 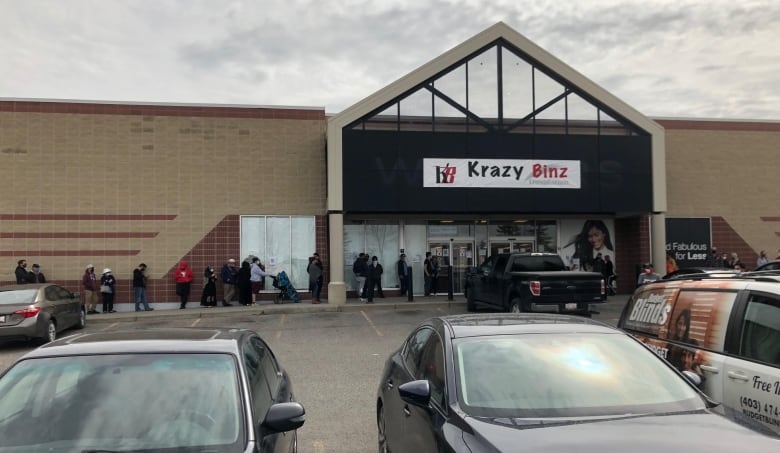 An Edmonton location is soon to join this Calgary Krazy Binz in Alberta. (Tracy Fuller/CBC)

“It just a great way for Amazon to be able to get rid of the stuff that has been returned,” Efros said, who added that putting the items back into the distribution centre isn’t tenable for many online retailers.

“Recycling [them] in that fashion is just too cumbersome because [they] could be coming from many different areas and places.”

Krazy Binz may expand past Alberta and Ontario

Krazy Binz opened its first Canadian location in Hamilton, Ont., in February.  They have since expanded to Kitchener and London, Ont., as well as Calgary and Red Deer, Alta.

“Our next location in Alberta is in Edmonton. We have two more locations in Ontario to open. And after all these locations are open, set up and complete, there is a possibility we’re looking into expanding into different provinces.”

Written and produced by Tracy Fuller.
Click the play icon above this story to hear this segment, or download the Cost of Living podcast.